The smartphone will reportedly cost nearly Rs 20,000 and will feature a Super AMOLED Infinity O display and a 6,000 mAh battery.

After launching Galaxy M31 (review) in India, Samsung is reportedly going to introduce its successor Galaxy M31S in India. The new smartphone will reportedly be available for purchase on Amazon and Samsung's other retail platforms starting next month.

The smartphone will cost nearly Rs 20,000, according to a report by IANS. Further, it has been tipped to feature Super AMOLED Infinity O display and equipped with a 6,000 mAh battery. Galaxy M31S will sport 64MP quad rear camera. 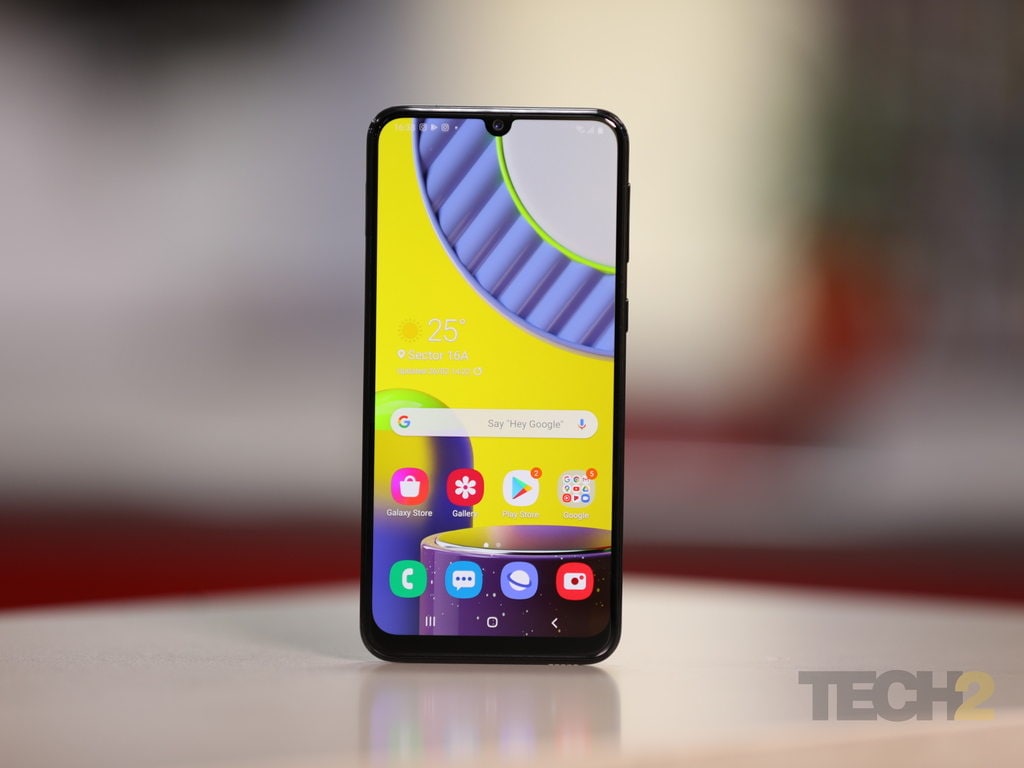 Samsung has introduced eight smartphones under the Galaxy M brand over a year and half. The South Korean tech giant brought two new phones last month to the M-series, M11 and M01.

According to an earlier report by GSMArena, the phone will come with the same Exynos 9611 chipset and 6GB RAM as its predecessor. It will also have the Android 10 with Samsung’s One UI.

The device comes with a 6.4 inch Super AMOLED Infinity U display with a resolution of 2,340 x 1,080 pixels. M31 has a quad rear camera setup that include a 64 MP primary sensor, 8 MP wide-angle camera, 5 MP depth camera, and a 5 MP macro camera. Besides this, it sports a 32 MP selfie camera.

Samsung is going to host its Galaxy Unpacked event on 5 August. The tech giant is expected to unveil a handful of devices, including Galaxy Note 20 series, Galaxy Fold 2 and Galaxy Watch 3, at the event.