Samsung is currently offering pre-registration for the Fold on its US and UK websites.

Samsung Electronics Co Ltd’s first foldable smartphone, the Galaxy Fold, will go on sale on Friday (6 September) in South Korea, a source with direct knowledge of the matter said on Wednesday.

The highly anticipated device from the world’s top smartphone maker was originally due to hit the US market in April but the launch was delayed by screen defects detected in samples.

The phone will cost about 2.4 million won ($1,980 or Rs 1,43,000 approximately) for South Korean buyers, the source from one of the country’s major mobile carriers told Reuters, requesting anonymity because of the sensitivity of the matter. The source did not provide further details. 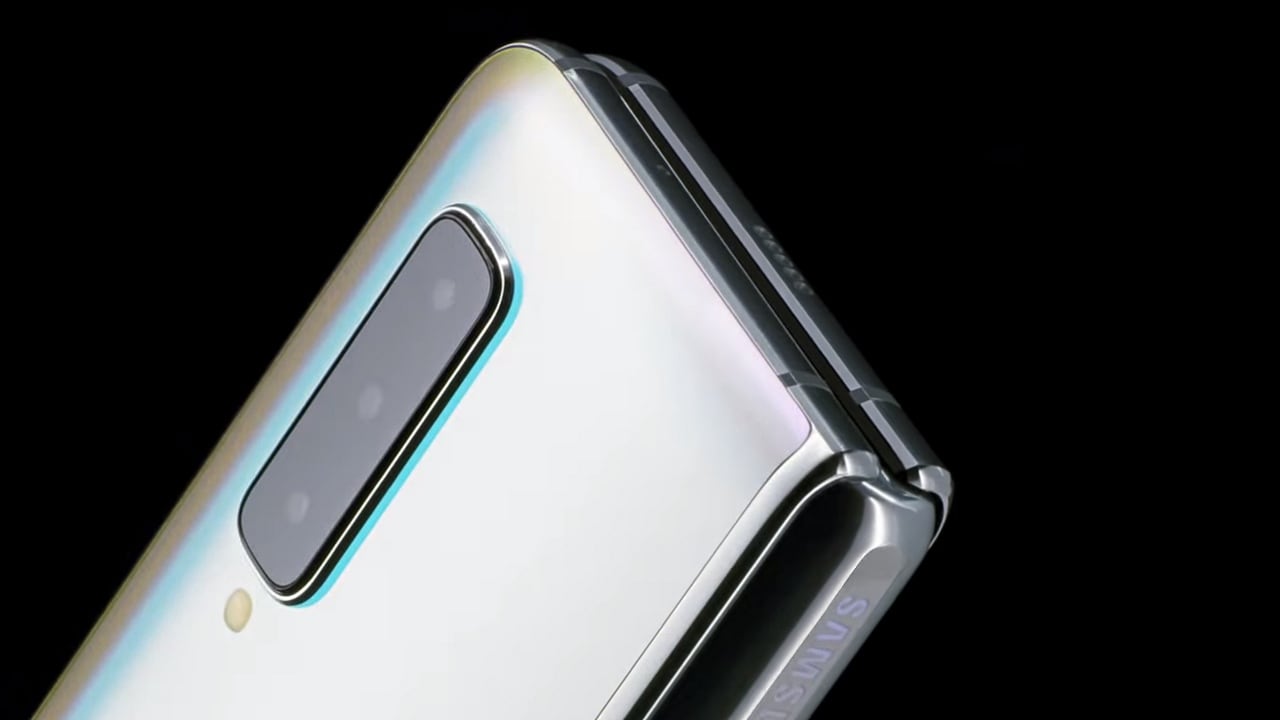 The back of the Galaxy Fold features a triple-camera setup. Image: Samsung

Samsung has promised to usher in a new age of foldables as part of its effort to showcase innovation amid the saturated smartphone market.

The company announced in July it would be ready to sell the Galaxy Fold in September after making changes including strengthening hinges, which early reviewers had found to be problematic.

The delays cost the South Korean tech giant sales that could have provided a decent bump in revenue during the slow summer season.

Last month, Chinese rival Huawei Technologies Co delayed the planned September launch of its own first foldable phone, its second postponement this year, as it battles a US trade blacklist that threatens the tech giant’s access to crucial U.S. technologies such as Google’s Android.

Samsung currently offers pre-registration for the Fold on its US and UK websites.