The malware will take all the passwords, encryption keys and PIN codes and then ‘modulate, encoded’ and then later transmit them over the IR signal.

Researchers at Ben-Gurion University have successfully demonstrated that they can use infrared light to control the behaviour of surveillance cameras. The surveillance cameras do need to be infected with a malware for the attack to work properly. According to the tests conducted by the researchers, they can use an infrared light ‘to establish bi-directional covert communication.’ The researchers have termed this new attack as ‘aIR-Jumper’. 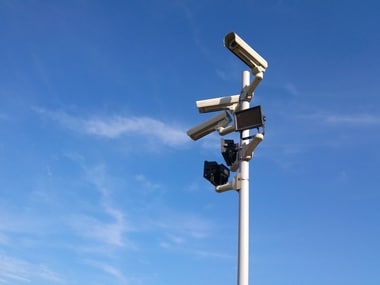 This means that the attack can both be used to ‘exfiltrate’ or ‘infiltrate’ data from outside. Which means that attackers can both leak the data out of a network or send the data inside a network.

During exfiltration, the malware inside the organisation will access the cameras through the local network to control their IR illumination as detailed in the research paper. The malware will then take all the passwords, encryption keys and PIN codes and then ‘modulate, encoded’ and then later transmit them over the IR signal from the surveillance cameras.

The paper details that during infiltration, the attackers can use an IR LED to send hidden signals to the surveillance cameras, all while standing in a public area. Here, the attackers can encode the messages on the top of IR signals to transmit beacon messages or ‘command and control’. The more concerning part about ‘aIR-Jumper’ is the fact that attackers can use this technique to attack any ‘air-gapped’ system by creating an ‘air-gap’ communication path or ‘optical channel’ with the outside world. The researchers created a prototype malware along with ‘data modulation schemes’ to create a basic transmission protocol. 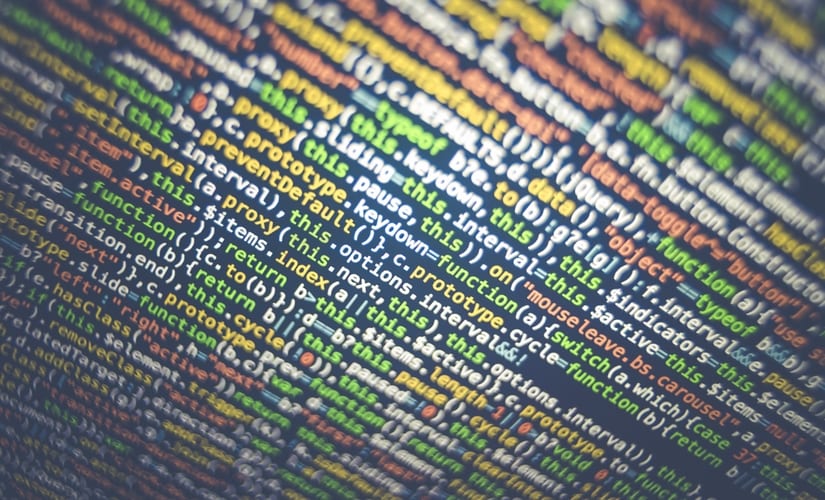 They estimated the rate of leaking the data out of an organisation to be around 20 bit/second on every surveillance camera ‘to a distance of tens of meters away’. This really means that attackers can use multiple surveillance cameras to create a much faster stream of data exfiltration by creating multiple optical channels. What is more concerning that this way to leak data is the fact the researchers noted that hackers can covertly ‘infiltrate’ an

What is more concerning about leaking data in this manner, according to researchers is that hackers can covertly ‘infiltrate’ an organisation’s network at a rate of ‘over 100 bit/sec' on every surveillance camera. This attack can be performed ‘from a distance of hundreds of meters to kilometers away.’ This means that attackers can break into the system from kilometers away at a much higher data transfer rate.

This drone can climb up walls, fly like a quadcopter and turn into a car-like robot