Xiaomi had released its Mi TV series in India last year, and it has shaken the TV category as expected. But it looks like Xiaomi does not want to keep the TV line-up limited to the Mi series. Reports are hinting that the Redmi TV series is coming soon too.

According to a report in GizmoChina, Xiaomi CEO Lei Jun has confirmed the launch on the Redmi TV which is expected to have a 70-inch screen, on 29 August. Jun shared a Weibo post which shows a glimpse of the marketing material with the caption, "Redmi Red Rice TV is a 70-inch giant screen, it is amazing! Released on August 29." 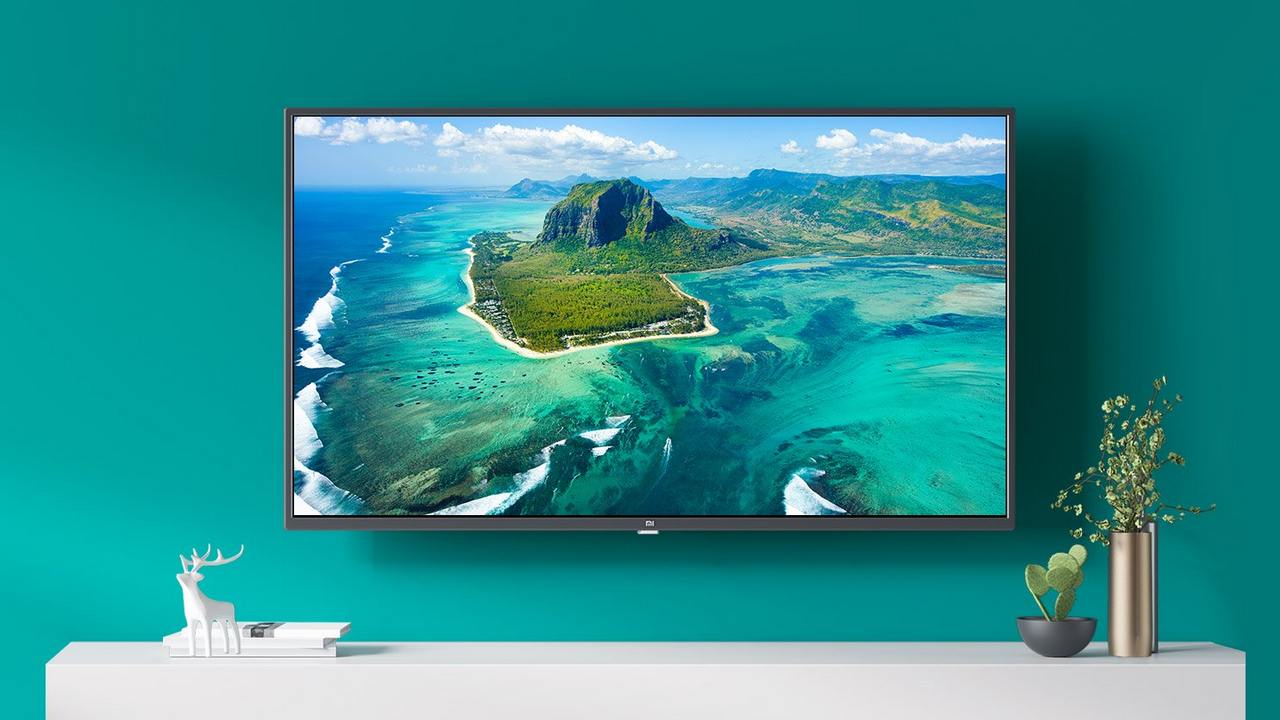 It is expected that this smartphone might come with MediaTek Helio G90T processor as we heard that Redmi will be launching a gaming smartphone soon. A Redmi gaming smartphone was confirmed when Xiaomi India head Manu Jian tweeted about the same.

The Redmi Note 8 could also be coming with the just-announced 64 MP sensor on the camera front. Xiaomi had recently shown off its 64 MP camera and promised that it would be seen on a Redmi phone before the end of the year. Could Redmi Note 8 be that phone? Speculations hint that it could be, but Redmi has not confirmed anything yet. 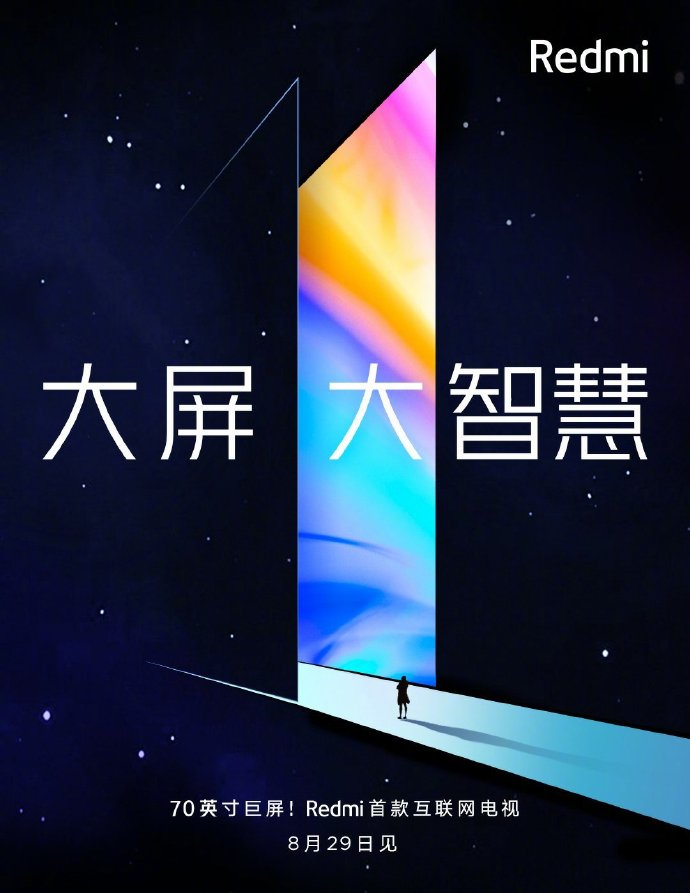 The poster for the launch of the Redmi TV. Image: Weibo/Lei Jun

According to GizmoChina, Jun has said that the Note 8 will come with better cameras, better battery life and a higher screen-to-body ratio than the Note 7 series. It is also expected that the Redmi Note 8 will be accompanied by the Redmi 8 and Redmi 8A as well.

We shall find out more details on 29 August.