Redmi Note 8 Pro appears to be a capable device and we shall know how it truly stands after a full review.

(Editors Note: This piece was originally published on 19 August 2019, at the time of the smartphone's launch in China. It has now been republished in light of the Redmi Note 8 and Note 8 Pro's launch in India) 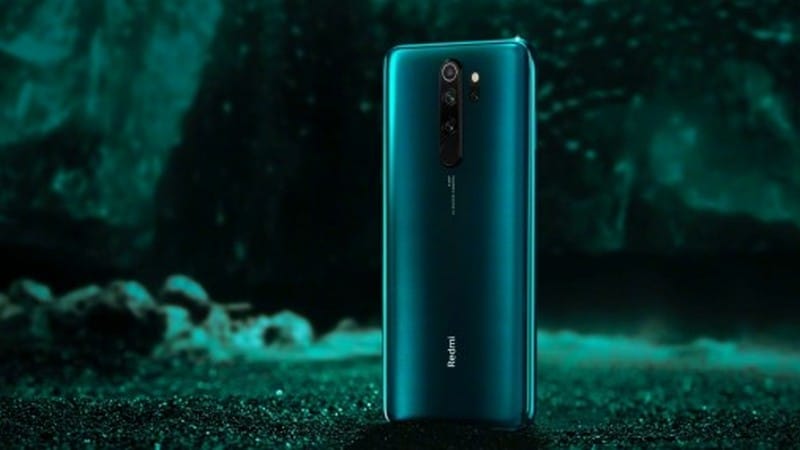 The phone has a 6.53-inch IPS LCD display and has an FHD+ resolution. It features a teardrop-notch at the top and a very small chin on the bottom of the device.

In terms of processing, the Realme 8 Pro is powered by a Mediatek’s Helio G90T, which makes it the first smartphone to run on this chipset. The phone has up to 8 GB of RAM and up to 128 GB of storage. The device will run MIUI 10, which is based on Android 9.0 Pie. To help in gaming, the device also comes with a liquid cooling chamber.

As mentioned earlier, the Note 8 Pro happens to have a quad-camera setup with a 64 MP primary camera along, an 8 MP ultra-wide-angle camera, a 2 MP depth sensor for portrait photos and a 2 MP macro lens. The phone also has a 4,500 mAh battery which comes equipped with 18 W fast charging capabilities. The phone comes in Black, Green, and White colour options.

Although the device has not been announced in India, the possible competition for the device happens to be the Realme X, Realme 5 Pro and the Vivo Z1 Pro.  The following is a spec comparison of the four devices but no concrete verdict can be generated since we have not reviewed the device. In any case, the specs of the device can give us a slight idea as to how good the device is.

What we can make out from this spec battle is that there are a few things that are going for the Redmi Note 8 Pro. The biggest advantage is undoubtedly the 64 MP camera seen on the Note 8 Pro although the competition does have 48 MP sensors. It is also interseting to note that Realme also has a 64 MP camera smartphone linedup called the Realme XT. We shall have to see how it competes with the Redmi Note 8 Pro once both the devices are annouced in India.

Then there is also the part of the MediaTek G90T SoC, which appears to be better than the Snapdragon 710/712 found in the competing devices. The Note 8 Pro does not enjoy the big bezel-less display as the Realme X but it does come with a significantly small chin. The Note 8 Pro appears to be a capable device and we shall know how it truly stands when it comes for a full review in India.