Xiaomi's Redmi Note 7 is all set to launch in India on 28 February at 12 noon at an event held in New Delhi. The phone had also popped up on Flipkart, which is teasing the launch but isn't giving out the exact specifications of the phone. The leak mentions that the Redmi Note 7 of China might launch as the Redmi Note 7 Pro in India. As the Note 7 has already been released in China, the specifications and design aren't a secret.

The phone arguably offers some amazing features for its price including a 48 MP primary camera, glass-encased body and a tall 6.3-inch display.

The budget-friendly smartphone sports a dual camera array at the back comprising a 48 MP + 5 MP setup. It has a 13 MP front-facing AI0-enabled camera for shooting selfies.

The phone is expected to come in Black, Gradient Blue and Gradient Red colours in India.

Also, the smartphone is said to be powered by a Snapdragon 636 chipset which powers the Redmi Note 6 Pro and Redmi Note 5 Pro smartphones in India.

On the camera front, it might be equipped with an f/2.2 aperture Sony IMX486 12 MP unit sensor on the rear and a front-facing 13 MP unit.

The report further states that the phone will arrive in Black, Blue and Red colours. As per previous rumours, the alleged Redmi Go seems to take design cues (except for a plain back panel) from Xiaomi's affordable smartphone, the Redmi 4A. A single rear camera can be seen placed on the top left corner with a flash module alongside.

The phone is rumoured to feature a 5-inch LCD display and come powered by a Qualcomm Snapdragon 425 processor which will be paired with 1 GB RAM and 8 GB of native storage. 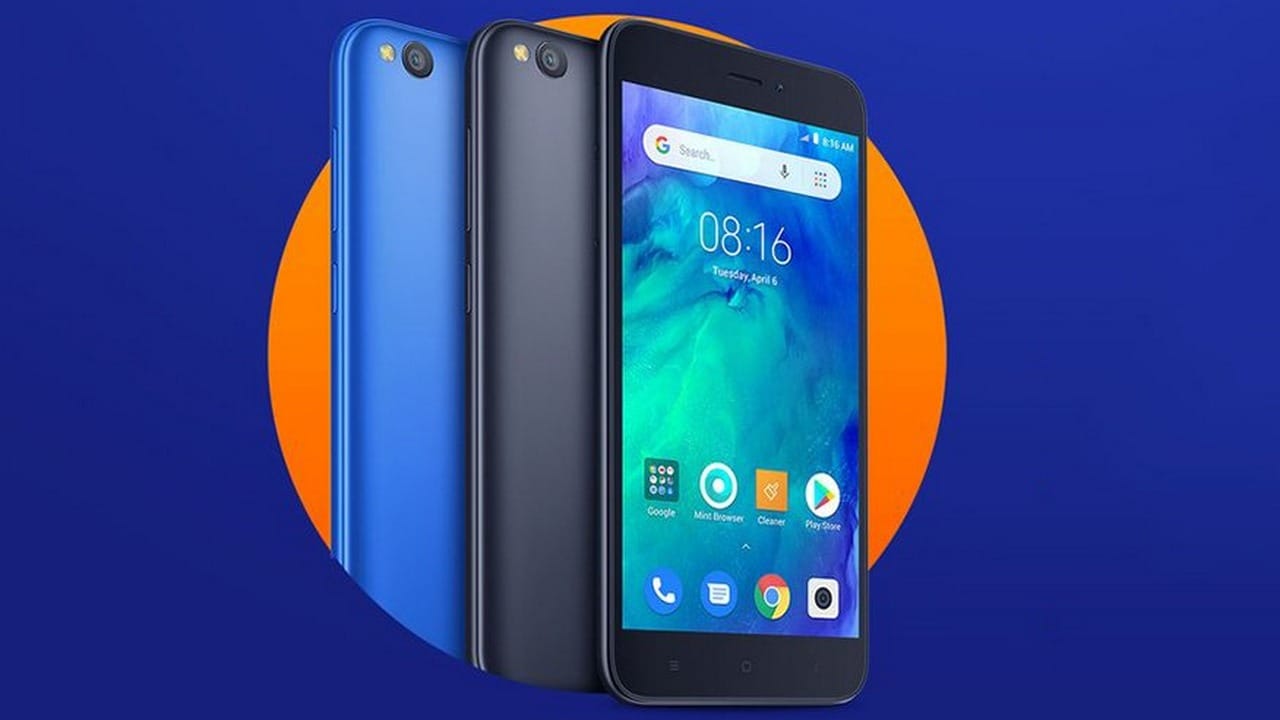 The phone is said to sport an 8 MP primary camera with an LED flash and a 5 MP front-facing camera. On the software front, the phone is tipped to run Android Go, which will be based on Android 8.1 Oreo. It is said to be packing a 3,000 mAh battery and is expected to be available in two colour options — Black and Blue. The price for the upcoming Xiaomi Redmi Go is estimated to be around Rs 5,000.

As per GizmoChina, for the first three months after launch, it is expected to be available with a price tag of Rs 3,499 in India.