A bunch of Android Go smartphones debuted in India last year. From Samsung Galaxy J2 Core, Nokia 1, Nokia 2.1 to Micromax Bharat Go, these smartphones hit the India shores with an affordable price tag. But while Xiaomi is best known for offering well-packed phones for a cheap price, it was behind in this league. But the wait now seems to be over as latest report suggest that Xiaomi's supposed Android Go smartphone, the Redmi Go might launch in India soon. 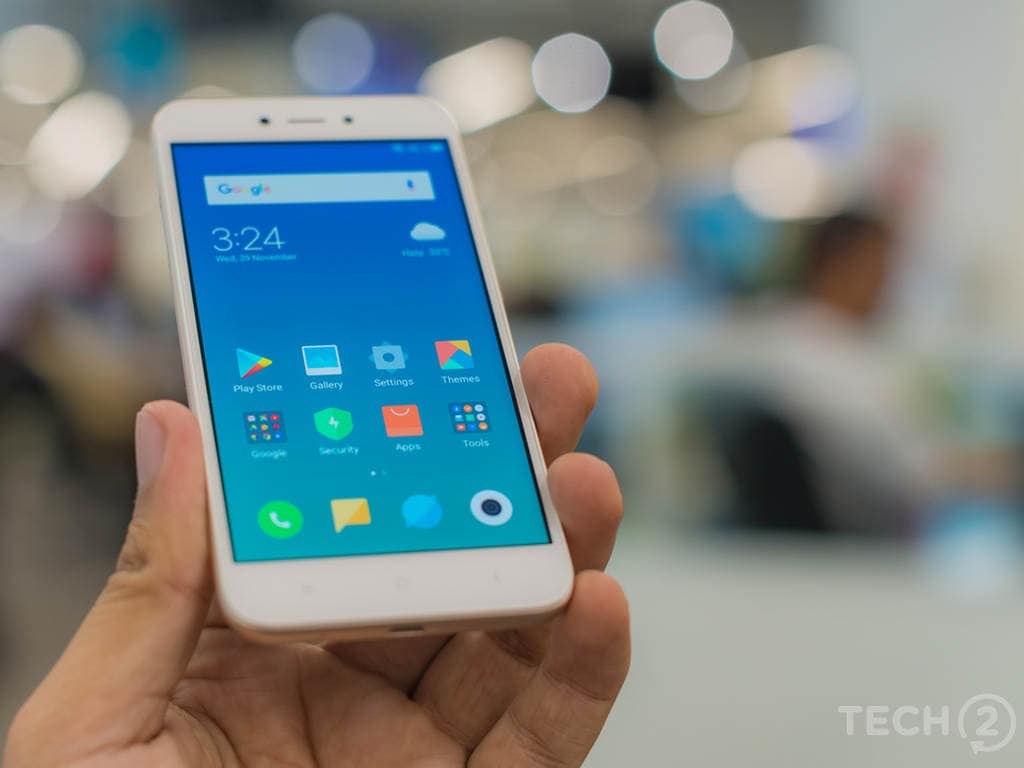 The latest leak reveals the Redmi Go's purported specification and images. The details that leaked on Twitter (via @ishanagarwal24) give a fair glimpse of Xiaomi's first Android Go smartphone. From what one can see, the supposed Redmi Go seems to take the design cue (except for a plain back panel) from Xiaomi's affordable smartphone, the Redmi 4A with chunky bezels and curved body. A single rear camera can be seen placed on the top left corner with a flash module alongside. 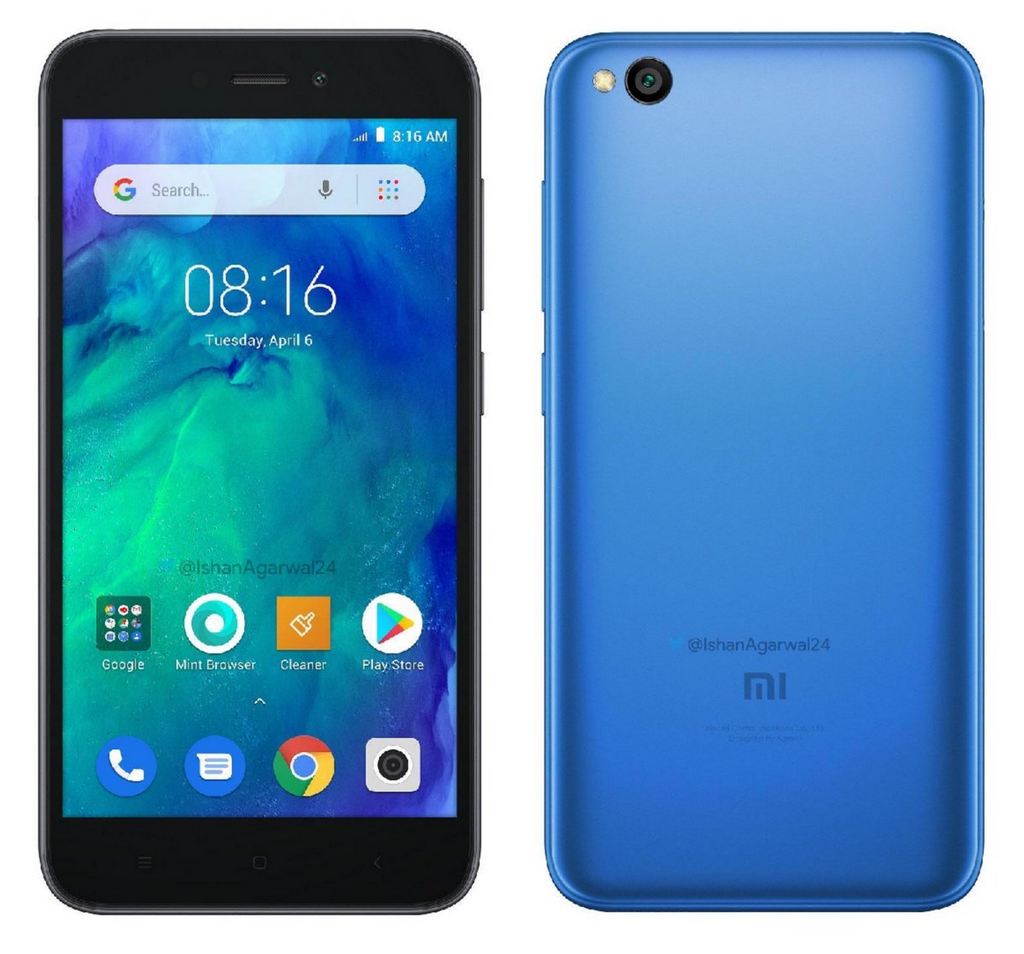 As for the conventional specifications, the tipster suggests that the Redmi Go phone will feature a 5-inch LCD display with an aspect ratio of 16:9 and resolution of 1280 x 720 pixels. While this will be an Android Go phone, the device is expected to carry a mid-tier processor and decent RAM and internal storage.

As per the report, Redmi Go will be powered by a Qualcomm Snapdragon 425 processor which will be paired with 1 GB RAM and 8 GB of native storage. The phone is said to sport an 8 MP primary camera with LED flash and 5 MP front-facing camera. On the software front, the phone is tipped to run Android Go based Android 8.1 Oreo Edition. It is said to pack 3,000 mAh battery and come in two colour options- Black and Blue. The price for the upcoming Xiaomi Redmi Go is estimated to be around Rs 5,000.

According to a GizmoChina report, the Redmi Go is already listed in one Phillipian online store Lazada. The poster first spotted by Phillipian blog Revu.com.ph shows the entire specification list of the phone. Interestingly, the Redmi Go's poster listed on the website corroborates with the one leaked the by the Indian tipster.

Xiaomi Redmi Go launched in India today at a starting price of Rs 4,499

Xiaomi Redmi Go to go on sale next on 4 April: Here's all you need to know

Xiaomi Redmi Go review: The best feature phone alternative one can get at this price