Realme yesterday announced it on Twitter that it will launch a 10,000 mAh powerbank 2 in India at the event.

Realme is all geared up to launch a few products in India today that also includes its first smart TV and smartwatch. In addition to that, the company will also launch Realme Buds Air Neo, that is expected to be the successor of Realme Buds Air that debuted in India last year.

Yesterday, the company announced that it will also unveil a powerbank at the event. 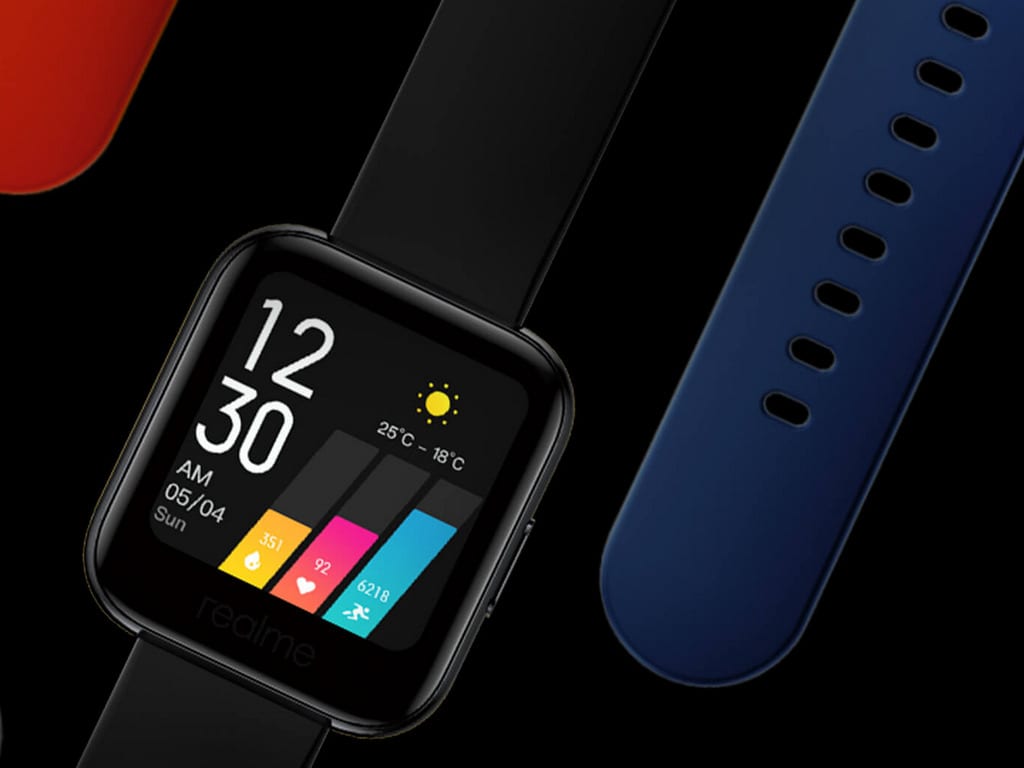 Realme launch event: How to catch the live updates

The event will kick off at 12.30 pm today and you can watch the live stream on Realme's YouTube page. The live stream video is also embedded below.

The new TV will come with a bezel-less design, which means it features thin borders around the screen so that it offers maximum screen size. The device will also offer Chroma Boost Picture Engine for picture processing and up to 400 nits of brightness. Realme TV will feature a four-speaker system with an output of 24W and an assist for Dolby Audio. It is powered by a 64-bit MediaTek processor, which comes with a Cortex A53 CPU and Mali-470 GP3 GPU.

Realme India CEO Madhav Sheth too teased that the Realme TV will run on the Android TV platform and will have higher wattage speakers.

According to a previous report, the TV may have a display dimension of 43-inches and it is expected to be a 4K TV.

When launched, Realme smartwatch will come with a Classic Strap. However, the Realme website has confirmed that a 'Fashion Strap' will also be made available soon. As per the Realme website, the smartwatch will come with "intelligent" activity tracker that will be compatible with 14 sports modes including cricket, yoga, table tennis, basketball, football, badminton, aerobic, elliptical and spinning.

Realme smartwatch will come with a 24/7 health assistant that will track heart rate in real-time. It also has blood oxygen level monitor. The device will also have smart notifications and will show incoming calls that can be accepted or rejected through it.

The earbuds will come in three colour options that include green, red and white. These earbuds are expected to be the successor of Realme Buds Air that debuted last year at a starting price of Rs 3,999. 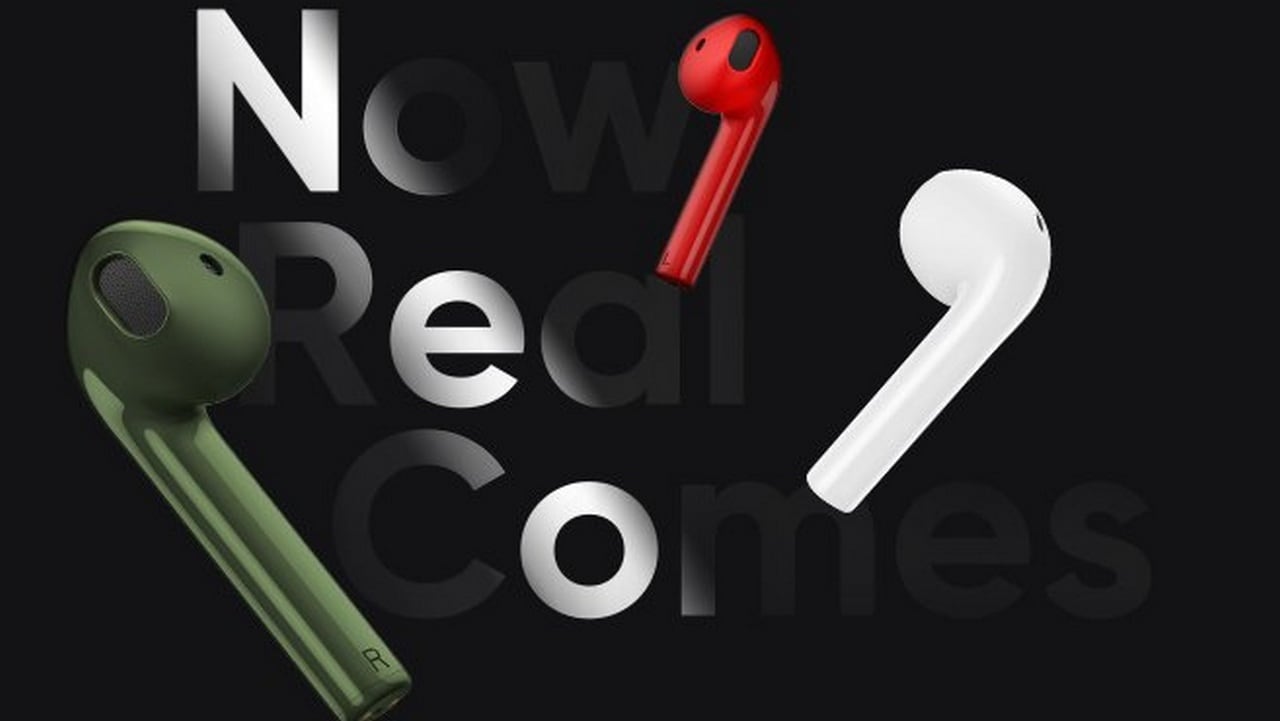 Yesterday, the company announced it on Twitter that it will also unveil a 10,000 mAh battery bank called Realme Powerbank 2 at the event. The image teased confirmed that the powerbank will come in a black colour option.

Another surprise awaits you.
Get ready to meet the power-packed 10000mAh #realmePowerbank2! https://t.co/qnpkFyVhC8

To recall, Realme has recently launched its gaming-centric smartphones Narzo 10 and Narzo 10A in India at Rs 11,999 and Rs 8,499 respectively.

Realme Smart TV to go on sale today 12 pm on Flipkart and Realme.com