Realme TV to be powered by 64-bit MediaTek SoC, company confirms ahead of launch on 25 March

The device offers Chroma Boost Picture Engine for picture processing and up to 400 nits of brightness.

Realme has revealed the specifications and features of its upcoming TV through a new teaser. Realme TV, the company’s first television, will be launched on 25 May.

The company has not divulged all the features of the television set but has put out details like the audio capabilities and the processor powering the TV.

The new TV has a bezel-less design, which means it features thin borders around the screen so that it offers maximum screen size. The device offers Chroma Boost Picture Engine for picture processing and up to 400 nits of brightness. 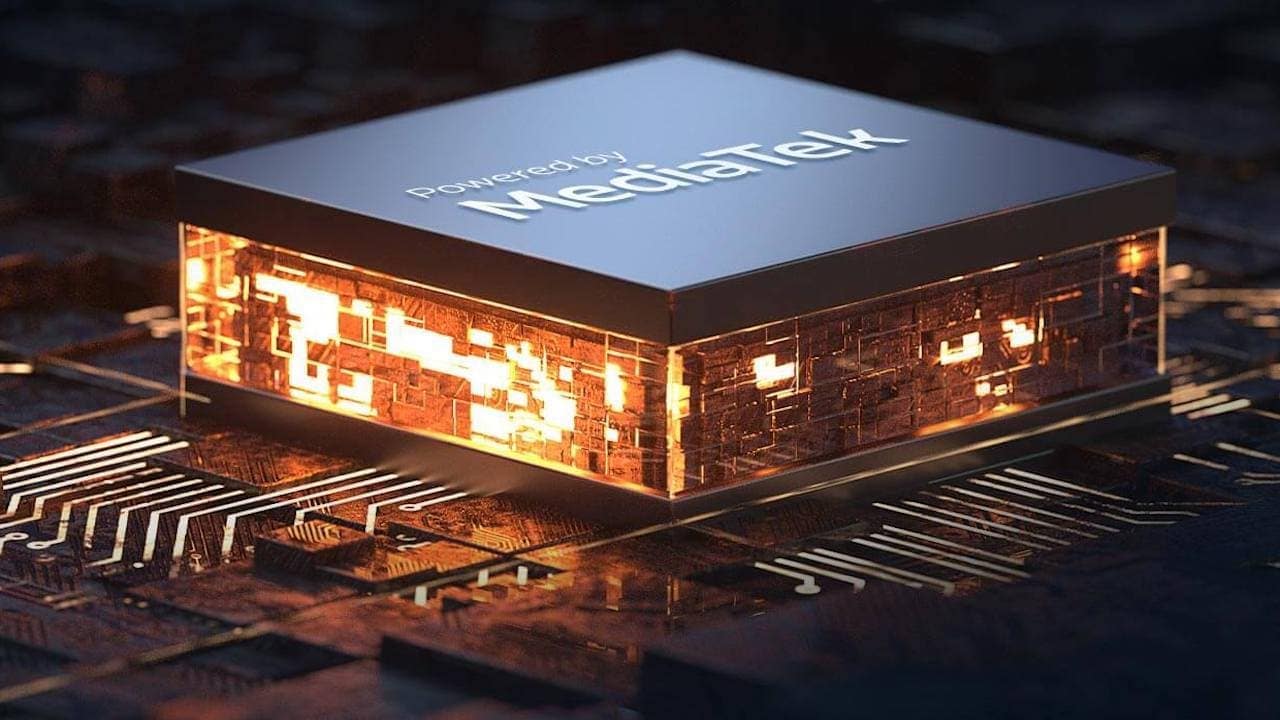 Realme TV has been teased to come with a 64-bit MediaTek processor. Image: Realme

Realme TV features a four-speaker system with an output of 24W and an assist for Dolby Audio. It is powered by a 64-bit MediaTek processor, which comes with a Cortex A53 CPU and Mali-470 GP3 GPU.

Realme India CEO Madhav Sheth too teased that the Realme TV will run on the Android TV platform and will have higher wattage speakers.

The first #realmeSmartTV is customised for Indian users. I thank our #realmeFans who have shared their ideas to help us build this TV for them. pic.twitter.com/Fiwiw84ouZ

According to a recent leak, the TV may have a display dimension of 43-inches and it is expected to be a 4K TV.

The company had confirmed that it would be launching Realme Watch along with Realme TV in India on 25 May a few days back.

Realme had recently teased the arrival of the smartwatch on Twitter. It released a short clip to drop a hint about the Realme Watch.

The teaser shows that the smartwatch will feature a square-shaped display with curved corners.

The leaked renders of Realme Watch reveal that it may have a 1.4-inch TFT LCD touchscreen display supporting a 320 x 320 pixel resolution. It is expected to be equipped with a 160 mAh battery that could last for up to seven days.

Realme Watch, Realme TV to arrive in India on 25 May, company confirms

Realme Watch is now available for purchase on Flipkart: Here is all you need to know