The higher variant of Realme C3 that offers 4 GB RAM and 64 GB storage variant is now selling at Rs 9,999.

Realme has announced a price hike of up to Rs 1,000 for Realme Narzo 10A and Realme C3. This is the third time that the company is announcing a price hike of its smartphones since April.

Two months ago, GST on smartphones was increased to 18 percent in India which compelled several smartphone companies including Apple, Samsung, Xiaomi and a few others to increase the prices of their smartphones. 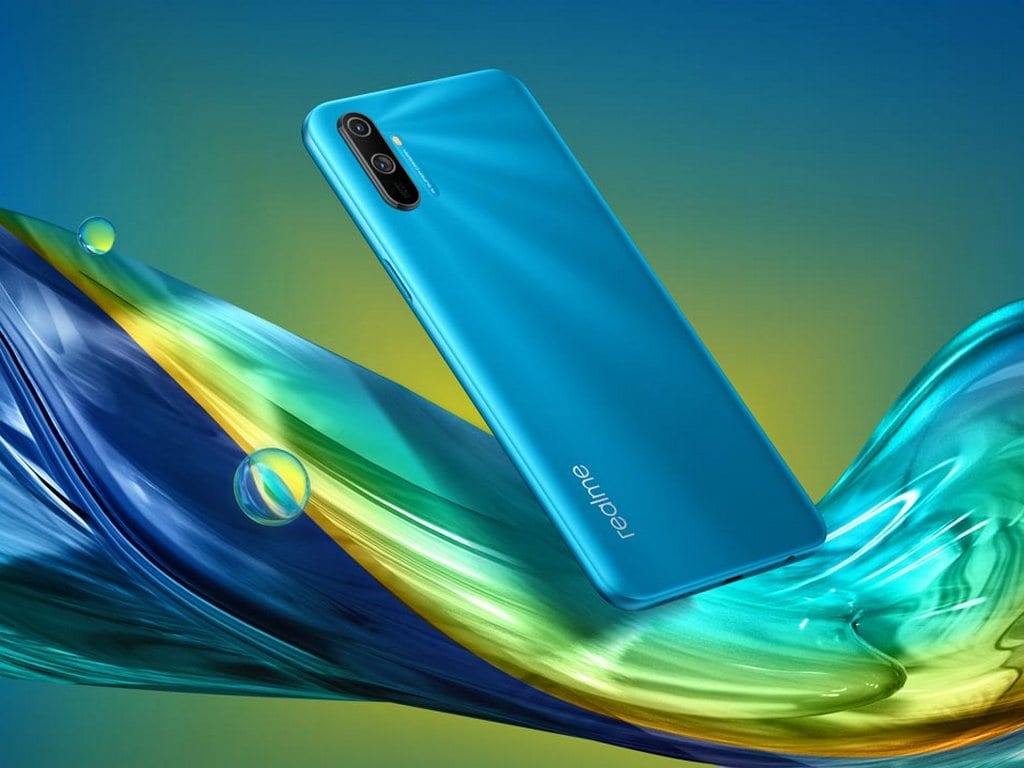 Realme C3 will now cost you Rs 8,999 for its 3 GB RAM and 32 GB internal storage variant. The higher variant of 4 GB RAM and 64 GB storage variant is now selling at Rs 9,999. The smartphone has received a price hike of Rs 1,000 from its previous price.

To recall, Realme C3 was launched in India back in February this year at a starting price of Rs 6,999.

The revised prices of the two smartphones are now reflecting on Flipkart and Realme.com.

Realme C3 to launch in India on 6 February, company starts sending out invites