The Poco M3 is scheduled to launch on 24 November at 8.30 pm IST; the launch event will be livestream on Poco's social media handles.

A month back, top executives at Poco had shared news about working on a smartphone that will be released by this year’s end and now the model has a name and launch date. According to the firm, the new Poco M3 will see the launch on 24 November. The official Twitter account of Poco Global shared that Poco M3 will be released via an online launch event at 12 noon GMT that can be accessed through Facebook, Twitter and YouTube. People in India will be able to catch the live event at 5.30 pm IST.

It's almost near end of the year....
Just want to say.

The caption read: “I don’t know about you, but I truly miss the feeling of waiting for a new POCO to be revealed. 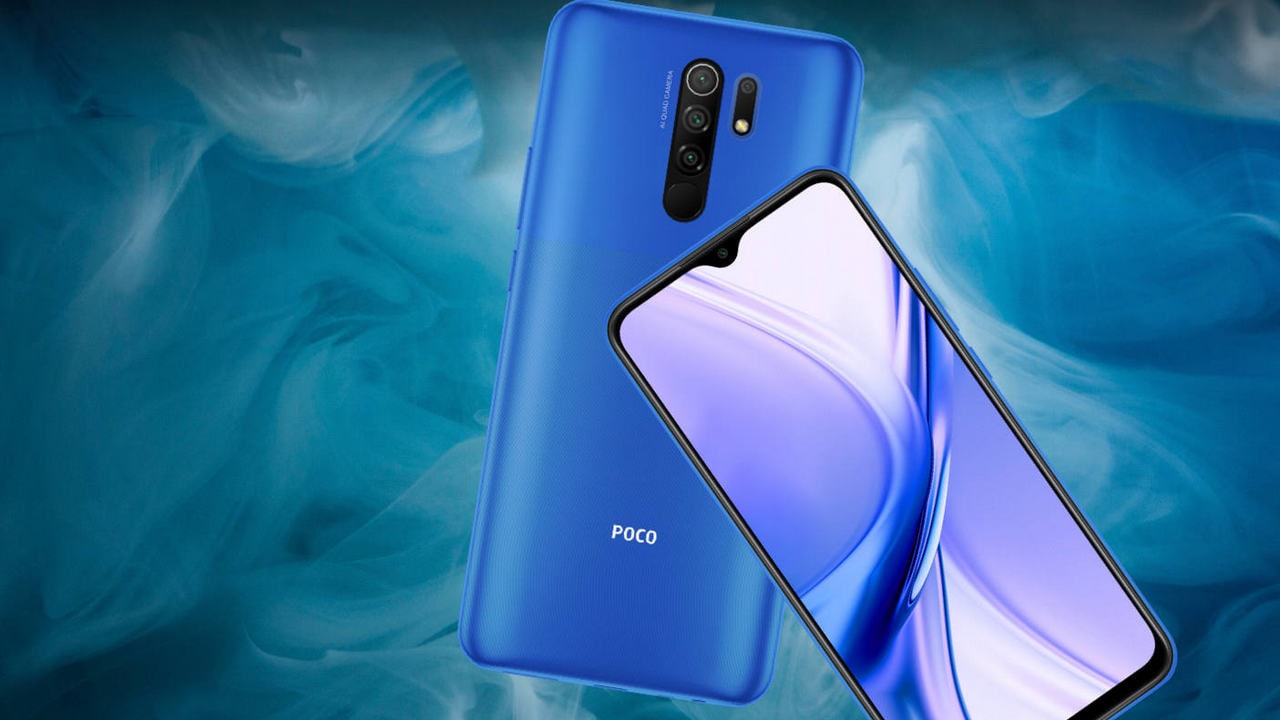 I don’t know about you, but I truly miss the feeling of waiting for a new POCO to be revealed.
Introducing POCO M3, Our MOST ???? yet! #POCOM3 Is #MoreThanYouExpect pic.twitter.com/pQKQoGbFSe

Although Poco is yet to reveal any specs of the latest device, tipster Mukul Sharma has brushed upon some of the speculated features of Poco M3. Taking to a YouTube video, Sharma said that the phone will feature a 6.53-inch full HD+ display along with a Dot Drop design. It is expected to be powered by an octa-core Qualcomm Snapdragon 662 chipset. He goes on to suggest a 6,000mAh battery with 18W fast charging support and a three-camera setup at the back.

The device is going to see a wide release as it was shared by the global handle of Poco. in October, speculations had suggested that this upcoming model will be a rebranded as Redmi Note 10 phone.

This falls in line with Poco’s earlier releases. While Poco M2 was a rebranded as Redmi 9, the Poco M2 Pro was nearly identical to the Redmi Note 9 Pro in India. As the third device in the M series, the possibility of Poco M3 being another rebranded Redmi phone is highly probable.

From serum to oil: Here are some easy tips and tricks to manage dry hair