Oppo teases a mid-range smartphone with in-display fingerprint sensor on Flipkart, could be Oppo K1

Vivo just sent ‘Block Your Date’ media invites for a smartphone launch event in India next month. And now its presumed distant cousin Oppo (both the brands are owned by BBK Electronics) has announced that it will be launching a new smartphone with an in-display fingerprint sensor. 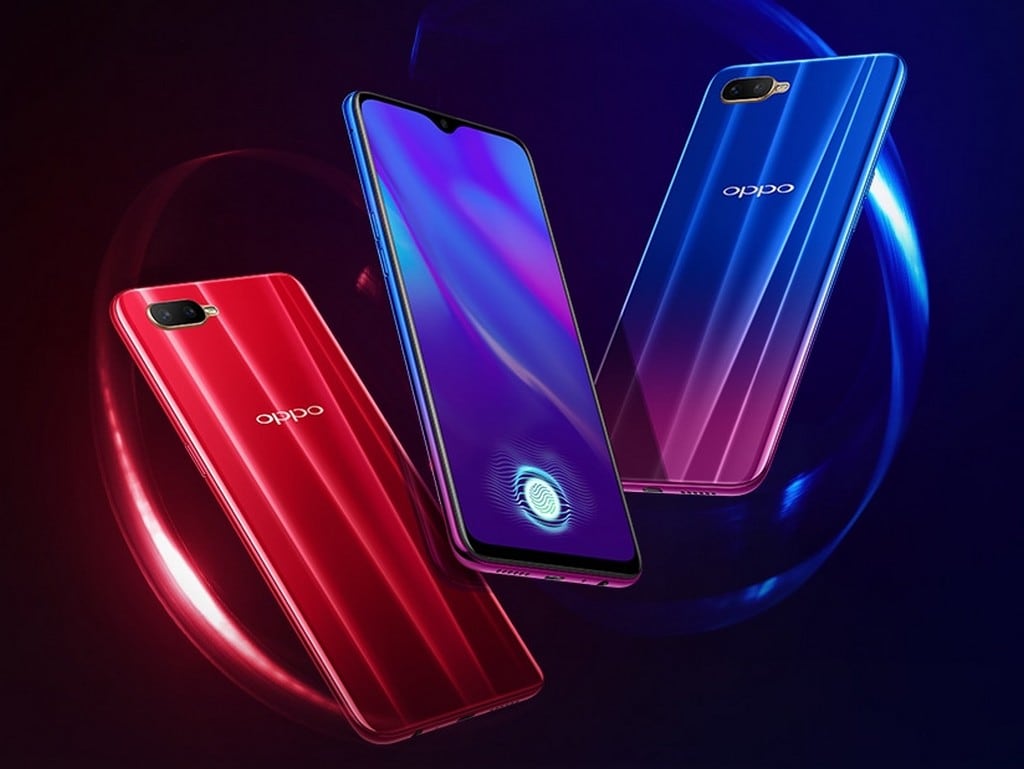 Oppo has posted a teaser on the e-commerce platform, Flipkart. The poster reads “latest tech at an incredible price” suggesting that the new device could fall under the mid-range price category. The image on the teaser page shows the bottom half of the phone with an in-display fingerprint sensor and slim bezels on both sides. Besides this, the teaser doesn’t provide much information, however, Oppo did mention that a new series from the company is coming soon. GSMArena points out that Oppo might bring the Oppo K1 or the Oppo R15X that debuted in China last October. Both the smartphones carry similar configuration, except for the storage which is 2x more (128 GB storage) on the R15X. The devices have a similar footprint and both Oppo K1 and R15X house a dew-drop notch-style display. Speaking of internal hardware and other aspects, these smartphones run Qualcomm’s Snapdragon 660 processor and feature a 6.4-inch Super AMOLED display with 19.5:9 aspect ratio. Both Oppo K1 and R15X sport dual rear camera setup comprising of 16 MP + 2 MP sensors and a 25 MP camera up front.

However, the prices of these Oppo models differ with K1 tagging a price of CNY 1,599 while the R15X costs CNY 2,499. GSMArena report suggests that the new Oppo device could under the Rs 20,000 vicinity. Till date, Oppo has introduced three smartphones with an in-display fingerprint sensor- the flagship Oppo Find X, Oppo R17 and R17 Pro. The Find X came with innovative features including the unique camera mechanism that pop-up the entire camera module when in use. The flagship was also the first to support the proprietary Super VOOC fast charging technology. But while the phone ticked all the requisite boxes it couldn’t hold much attention among its user-base.