Pete Lau's tweet hints that the screen technology could appear in the OxygenOS 11 update.

OnePlus smartphones may soon get the always-on display feature. OnePlus founder and CEO Pete Lau teased the much-awaited feature on his Twitter.

The tweet hints at the screen technology appearing in OxygenOS 11. Lau, however, did not provide other details including the date when it will be available.  The image shared by Lau shows an analog clock and the caption says, "11 'on display'." 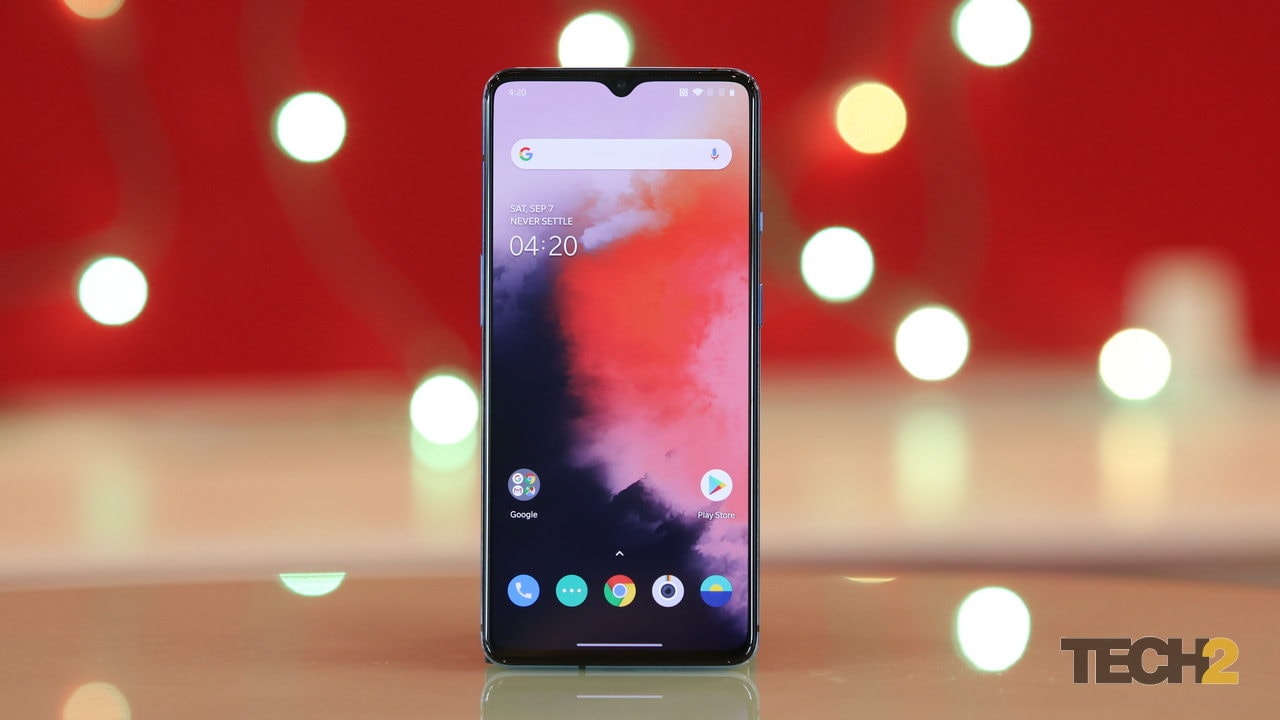 However, it is not clear from Lau’s tweet whether 11 hints at OxygenOS 11 or Android 11.

In March, OnePlus said that always-on display was the top request within their community co-creation platform called IDEAS. The company has confirmed that the OS Product team is working on introducing the feature to its phones through upcoming software updates.

The feature was earlier present only in the initial units of the OnePlus 6 (Review), but was gradually removed as it impacted battery life. Since then, the company has shied from bringing AOD support to its phones.

The smartphones manufactured by OnePlus currently support an ambient display mode that shows basic contextual information the moment the phone is lifted or the screen is tapped. The screen goes off when the device is not being used.

With the always-on display, users would be able to see any information that they receive on their phone without even touching it.

A report by Android Authority says that always-on display technology has been available from major smartphone makers for years, including on recent devices like the Galaxy S20 series.

Meanwhile, after launching OnePlus Nord this month the company is reportedly working on another 'affordable' smartphone which will likely be called the OnePlus Nord Lite.

The phone is expected to launch in India soon and is likely to come powered with a new Snapdragon 690 5G chipset. The possibility of the new smartphone was hinted in a code snippet in the latest version of OxygenOS 10.5.