OnePlus might launch another affordable smartphone with Snapdragon 690 chipset

The new affordable smartphone is expected to be called as OnePlus Nord Lite and is likely to offer 6 GB RAM.

OnePlus made a somewhat comeback into the mid-range smartphone segment this month with the launch of OnePlus Nord which is priced starting Rs 24,999. Now, OnePlus is reportedly working on another 'affordable' smartphone which will likely be called the OnePlus Nord Lite.

A report by XDA Developers suggests that another affordable OnePlus smartphone might launch in India soon. The purported OnePlus Nord Lite is expected to be powered by the new Snapdragon 690 5G chipset. The possibility of the new smartphone was hinted in a code snippet in the latest version of OxygenOS 10.5. 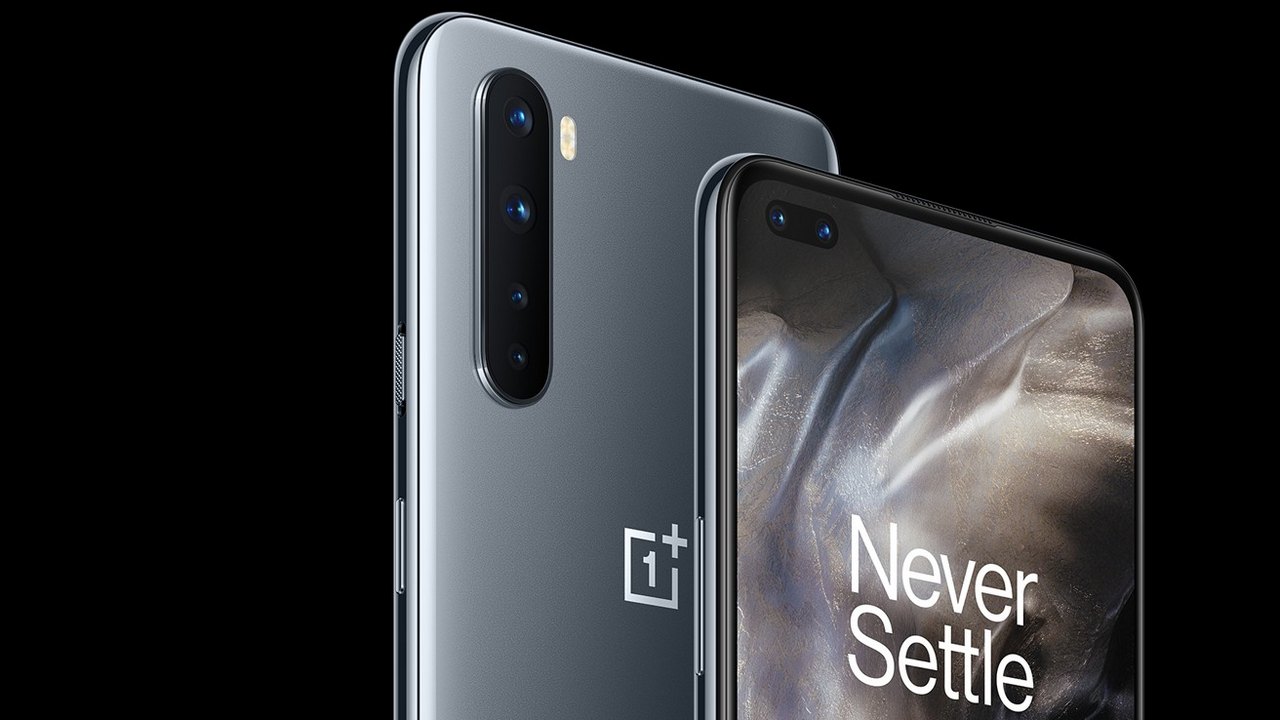 The speculated smartphone is reportedly codenamed 'Billie' after the singer Billie Eilish. Notably, OnePlus Nord was codenamed 'Avicii' after the late Swedish DJ.

Before the launch of OnePlus Nord, another OnePlus handset was spotted on the Geekbench website with model number BE2028. The smartphone is likely to come with 6 GB RAM and might run on Android 10 OS. This smartphone is expected to be named as OnePlus Nord Lite.