OnePlus 8 Pro will be apparently be powered by Qualcomm Snapdragon 865 processor. 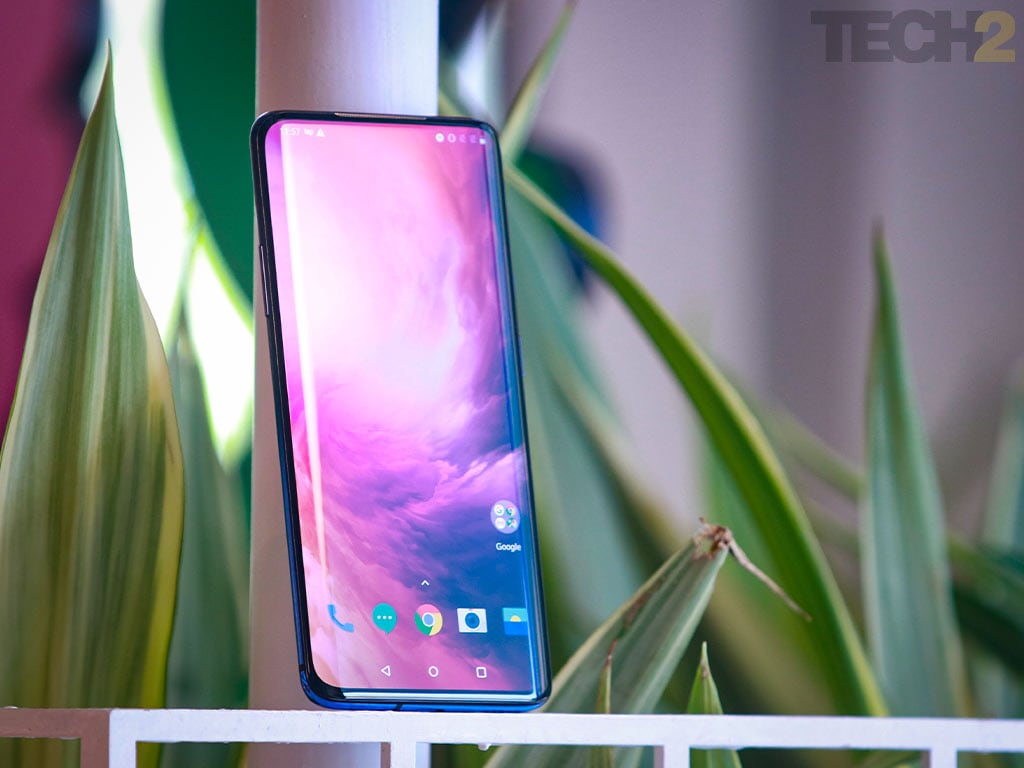 Ahead of the expected launch, the OnePlus 8 Pro has been spotted (via GizmoChina) on benchmarking website Geekbench. The device got listed on 10 January and is codenamed 'GALILEI IN2023'.

Per the listing, the OnePlus 8 Pro will runs Android 10 out-of-the-box and will be equipped with a whopping 12 GB RAM. Powering the device will reportedly be Qualcomm Snapdragon 865 processor. 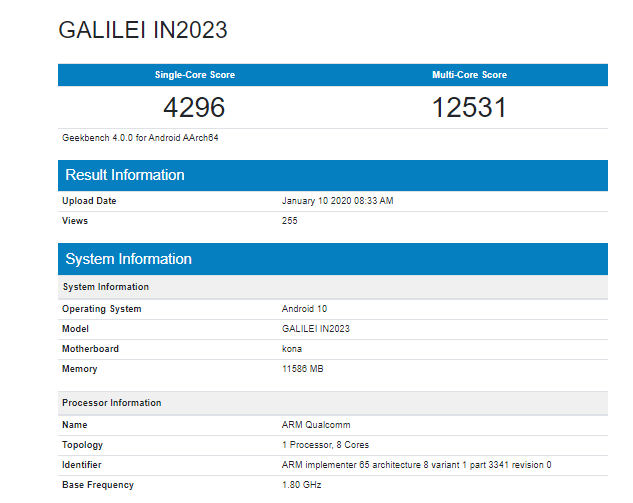 Previous leaks also suggest that the OnePlus 8 Pro might feature a punch hole in the top right corner of the display. Another leak reveals that the smartphone may come with a vertical camera lineup like OnePlus 7T Pro (Review) and not a circular camera module like OnePlus 7T (Review).

The smartphone is expected to sport a quad-camera setup on the back with a 64 MP or 108 MP primary camera surrounded by an ultrawide angle camera, a 3x optical telephoto zoom camera and another camera of unknown resolution.

OnePlus 8 Pro is also expected to feature a 6.5-inch display with a 120 Hz refresh rate.