The upcoming OnePlus 7T is expected to feature a circular camera module at the rear.

OnePlus 7T and 7T Pro are expected to be launched at the end of this month alongside the company's first Smart TV. The upcoming successors of OnePlus 7 and OnePlus 7 Pro (Review) are expected to have a different camera design.

Gizmochina reportedly got their hands on OnePlus 7T and OnePlus 7T Pro cases. With the help of these cases they have revealed some expected design changes in the upcoming phones.

As per the report, the OnePlus 7T Pro model might have the same design as its predecessor. This means that just like OnePlus 7 Pro, 7T Pro will also come with a vertical camera setup at the back aligned in the center. 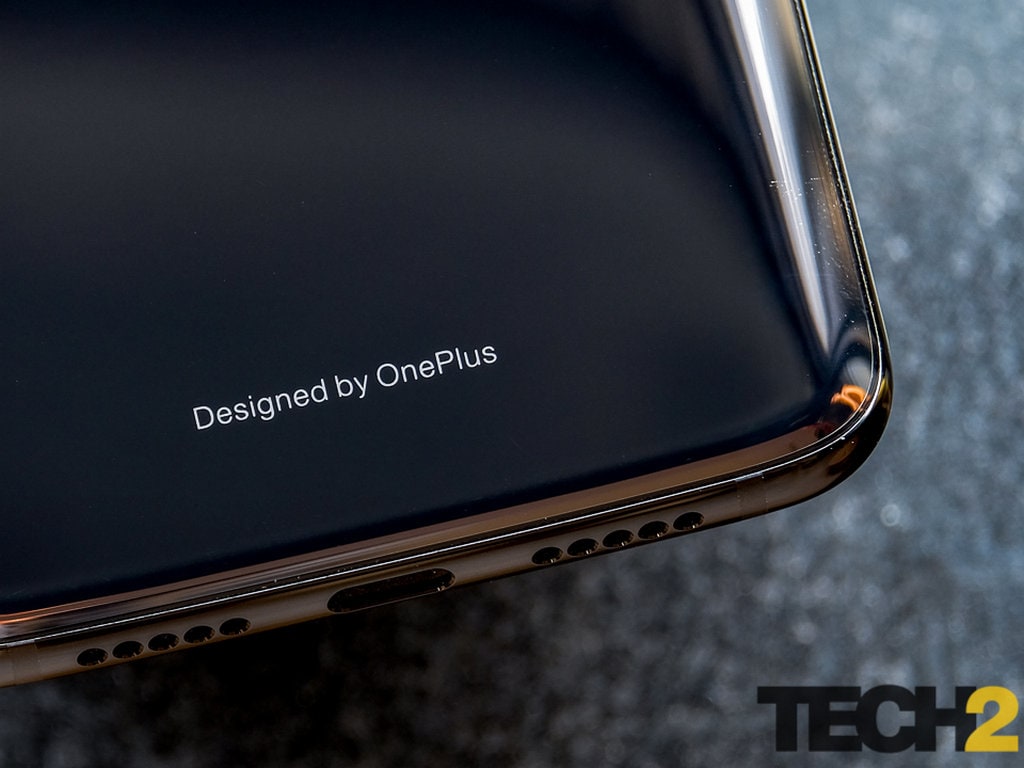 As per the cases that they have spotted, the report reveals that all the buttons will also be the same as the predecessor including a pop-up camera hole for the selfie camera. 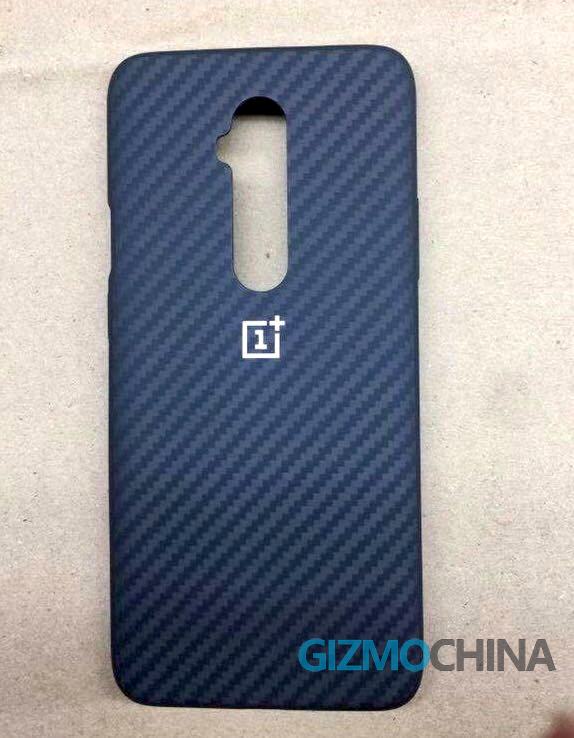 OnePlus 7 Pro sports a triple rear camera setup but as per this report, 7T Pro is likely to feature an additional Time of Flight sensor as there is an additional cutout on the side of the camera module. The remaining setup is expected to remain the same. As for the OnePlus 7 model, it is expected to sport a circular camera bump at the rear. This is a major design change if we compare it with its predecessor. It is not the first time that we are hearing about the circular camera bump on OnePlus 7T as this design was also spotted on some leaked sketches earlier. If anything, the design is a bit reminiscent of Motorola camera bumps.

On the front, the report reveals that there is no design change.