The OnePlus 6T has also been confirmed to be revealed on 17 October as given out by the leaked invite.

OnePlus has finally put out its official first teaser of the OnePlus 6T giving the OnePlus fans an assurance of its arrival.

The phone has been on the rumour mill for a very long time now. 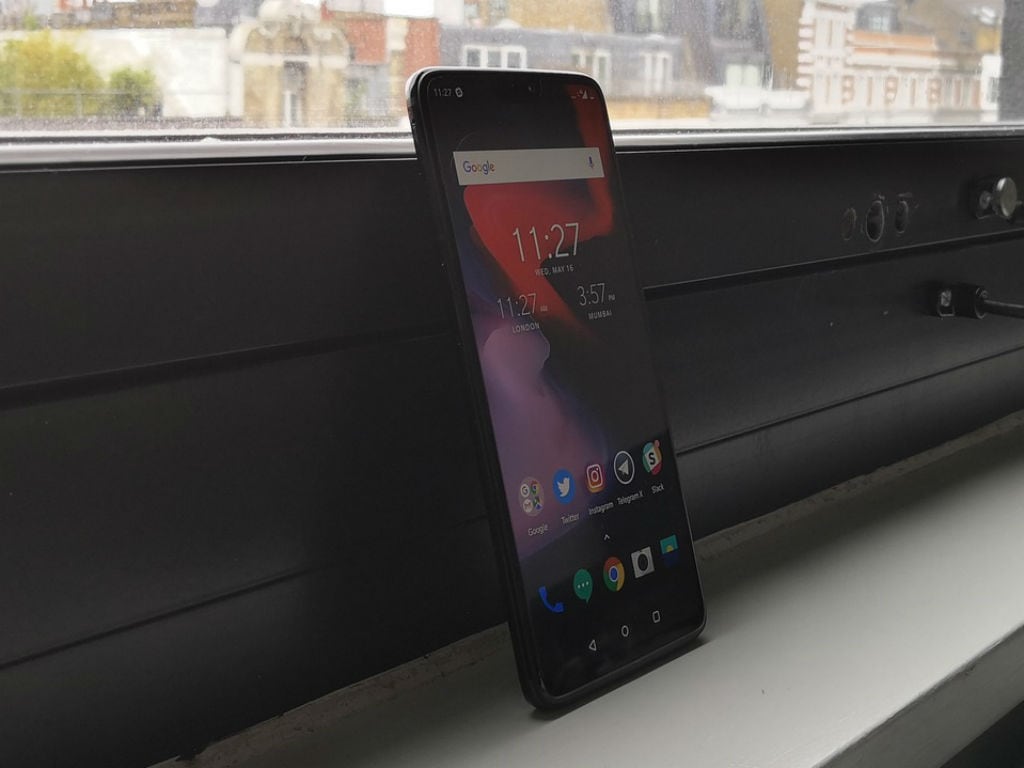 The company has tweeted out a video on its Twitter page. There is no information given out about the specification or even how the phone may look.

The video features a hexagonal "T" logo of the upcoming model. Also, the video gives out the message of "Unlock the future" quickly. This seems to be hinting at the in-display fingerprint sensor which has already been confirmed by the company.

The phone has also been shown before in an advertisement which starred Amitabh Bachan. The company has also put out a second teaser giving the message of having "more power". The teaser also for seconds shows, which seems to be a battery pack, thus maybe talking about a better battery life.

The OnePlus 6T has also been confirmed to be revealed on 17 October as given out by the leaked invite.

According to the report in GSM Arena, the phone when launched in India will be an Amazon exclusive