The company has also confirmed that the OnePlus 7T will come with Android 10 out of the box.

OnePlus has mentioned that these latest OxygenOS updates will improve the overall performance of the "later versions". 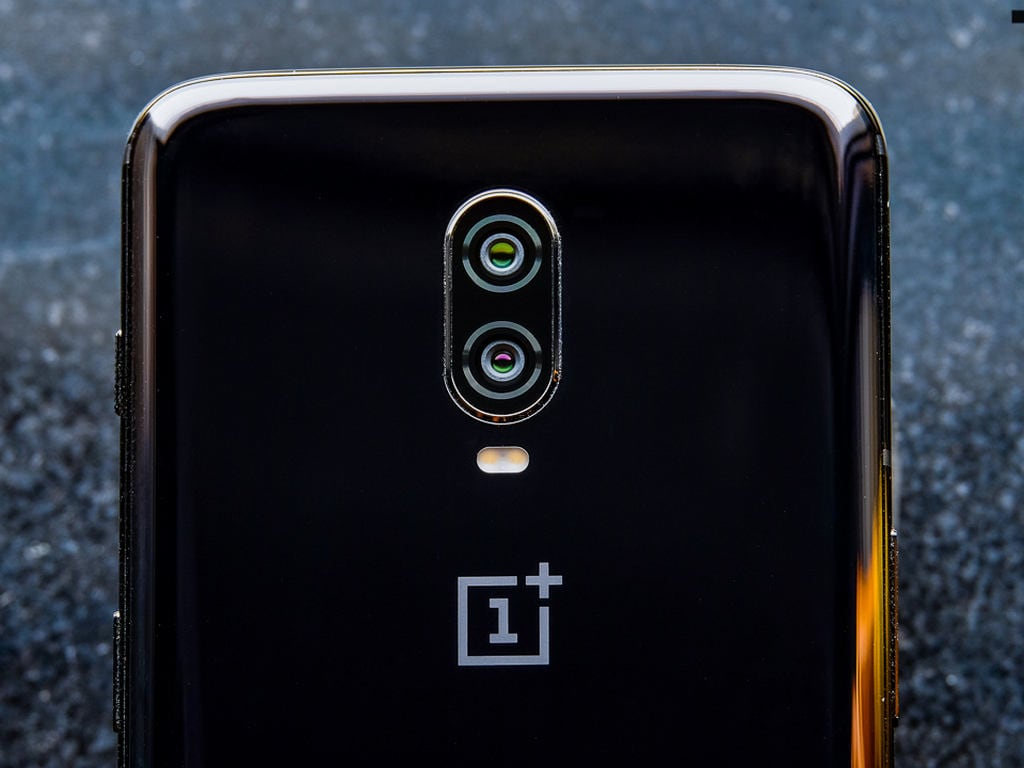 OnePlus 6 and 6T are expected to get the latest Android 10 update soon.

The changelog for the OnePlus 6 and OnePlus 6T with the OxygenOS update is as follows:

As always this update will be rolled out in a staged manner. This means only a limited number of users will receive the update for now. Once the company is convinced that there aren’t any critical bugs in the build, a broader rollout will begin in a few days.

As per OnePlusBBS, both these smartphones will be getting the Android 10 update next month.

OnePlus is all set to announce the OnePlus 7T, its 'T' variant of the current generation flagship phones tonight. We already know a few things about the phone and you can read all about it here.

In case you plan to watch the OnePlus 7T as well as the OnePlus TV being announced. you can head here or check out our live blog.