Nokia 9.1 is Pureview might come equipped with Snapdragon 855 processor and run on Android Q.

Nokia PureView 9 was launched recently in India at a price of Rs 49,999. The highlight of the smartphone was the Penta rear camera set up but it turns out there is still scope for improvement on the camera front and its successor Nokia PureView 9.1 is the answer to it.

According to the report by Nokia Power User, since the company also faced some backlash regarding the camera of Nokia 9 PureView, HMD wants to focus on the camera capabilities of the upcoming Nokia 9.1 PureView. The report suggests that the smartphone might launch in early Q4  this year and it is also expected to be 5G capable. This launch was earlier scheduled to be held in Q3 but the company does not want to be in a hurry leaving scope for bad camera quality just like last time. 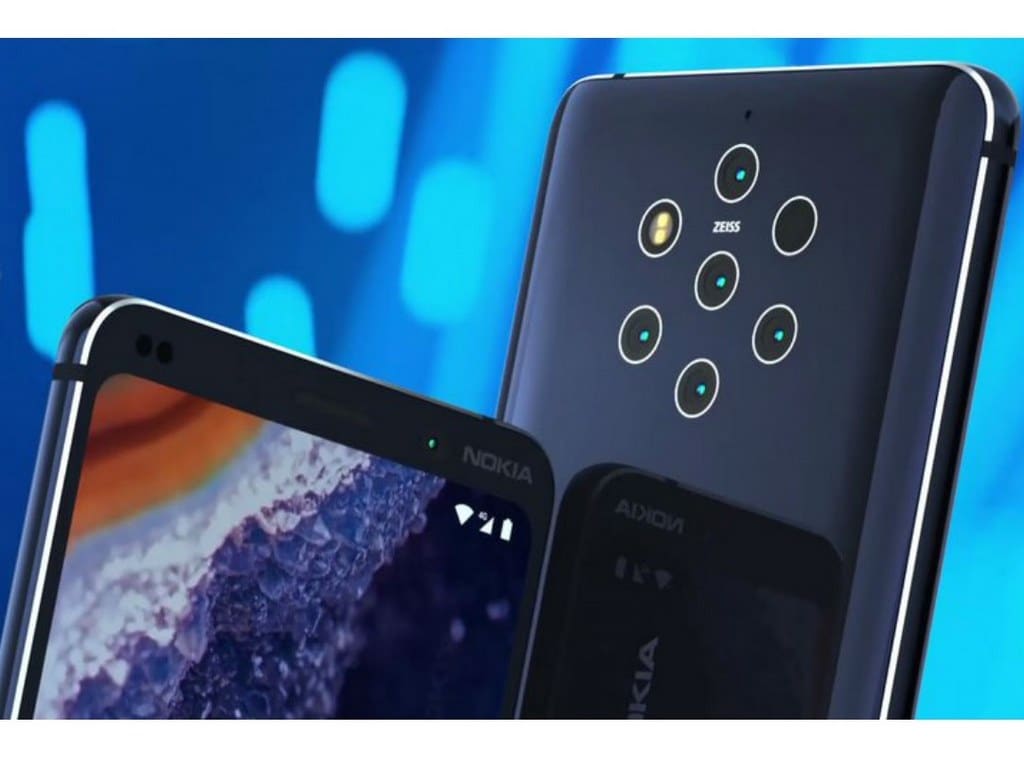 Nokia 9.1 is Pureview is expected to come equipped with Snapdragon 855 processor and run on Android Q. The report says that the smartphone will come with a punch-hole display.