As per the leaks, Nokia 8.2 will be the brand's first smartphone with a pop up selfie camera.

HMD Global is now prepping for the launch of Nokia 8.2, at least that's what the reports suggest. We do not have any release date yet but some key specs of the device have been tipped off recently. Nokia 8.2 will be a successor to Nokia 8.1 (Review) launched last year in India, which now sells in India at a starting price of Rs 19,999. 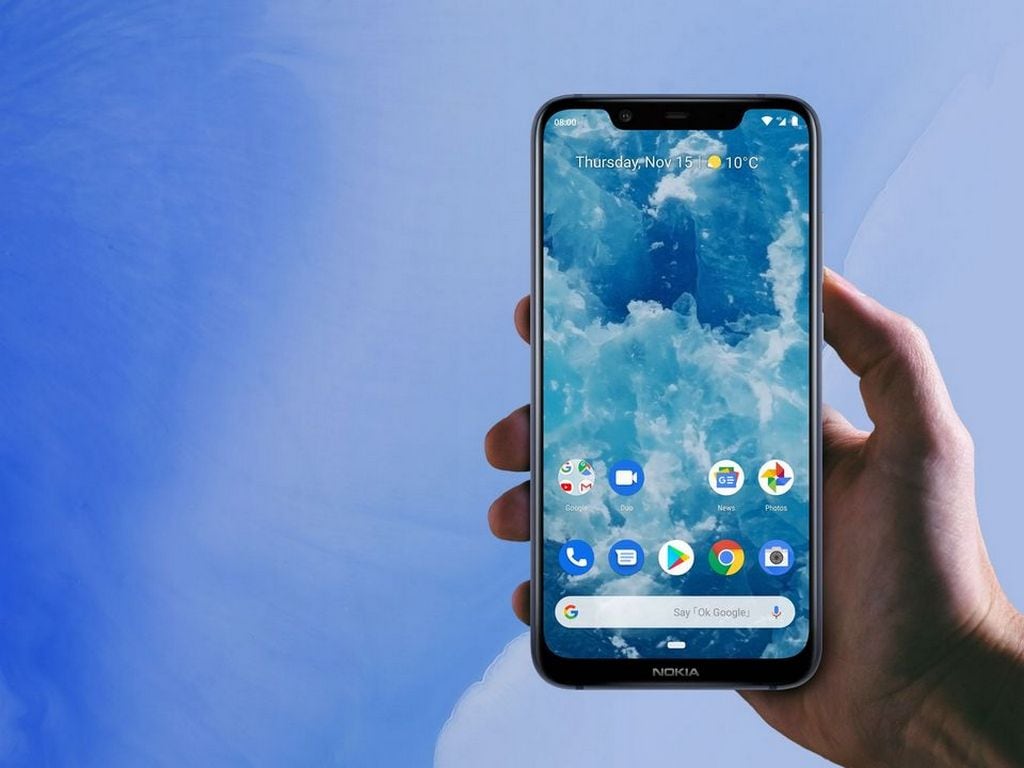 According to a report by MySmartPrice, tipster Ishan Agarwal leaks that Nokia 8.2 will be the first Nokia smartphone to have a pop-up selfie camera. And we think that is logical since, except Apple, almost all the brands are playing around with the front camera design so why not Nokia. This will give edge-to-edge display to the device making it look appealing.

An Unconfirmed Source has told me that Nokia 8.2 will be Nokia's first smartphone with a 32MP Pop-Up Selfie Camera. It will also feature Android Q and 8GB+256GB Storage Configuration. Link: https://t.co/8P7ixfBV0L pic.twitter.com/skBjt6Wd79

Another thing that was revealed in this leak was the front-facing camera will be of 32 MP. As for the storage, it is expected to come with 8 GB of RAM and 256 GB of internal storage. The smartphone might come with Android Q. Since we do not have any launch date of Nokia 8.2 and looking at the leaks, we can expect that this phone will be land in markets only after Google officially launches its Android Q.

In terms of processor, we can expect Snapdragon 700 series SoC or the unreleased Snapdragon 735 to come in Nokia 8.2.

The report also suggests that Nokia is also working on two 5G smartphones so we can say that we can expect this to be a 5G smartphone. Nokia has recently launched its Penta camera smartphone Nokia9 PureView in India. It is priced at Rs 49,999.