Nokia 3.1 Plus and the Nokia 5.1 Plus which were launched in India this year, will apparently be launched alongside the expected Nokia 8.1 at HMD Global's Dubai event which is going to take place today, 5 December.

Now, it appears that the devices are also making their way to Europe because they were listed online by a Dutch retailer with price tags, just a day ahead of the Dubai Global launch event.

The listing has now been taken down.

Along with this, the Nokia 8.1 teaser video has also been leaked by the publication NokiaPowerUser, revealing some key specs about the device like a Zeiss dual rear camera, better low-light photography and a fingerprint sensor at the back.

The expected Nokia 8.1, has been largely rumoured to be the rebranded Nokia X7 which was launched in China earlier this year.

The launch event is going to take place at 7 pm in Dubai, which translates to 8.30 pm Indian Standard Time. You can watch the event live here.

The Nokia 3.1 Plus features a 6-inch display, with an 18:9 aspect ratio. The bezel around the display has been reduced to offer a better viewing experience.

Read our first impressions of the device here. At the rear, the smartphone sports the rear-facing fingerprint scanner, along with a dual-camera setup, which makes use of a 13 MP and a 5 MP sensor. Up front, it features an 8 MP camera for selfies and video calling.

Fuelling the device is a 3,500mAh battery. Further, the phone runs on stock Android 8.1 Oreo as part of the Android One program. HMD Global promises that the phone will soon be upgraded to the latest Android 9 Pie version.

Under the hood, the Nokia 5.1 Plus is powered by an octa-core processor sporting MediaTek Helio P60 SoC. The processor is accompanied with 3 GB of RAM and 64 GB of storage. 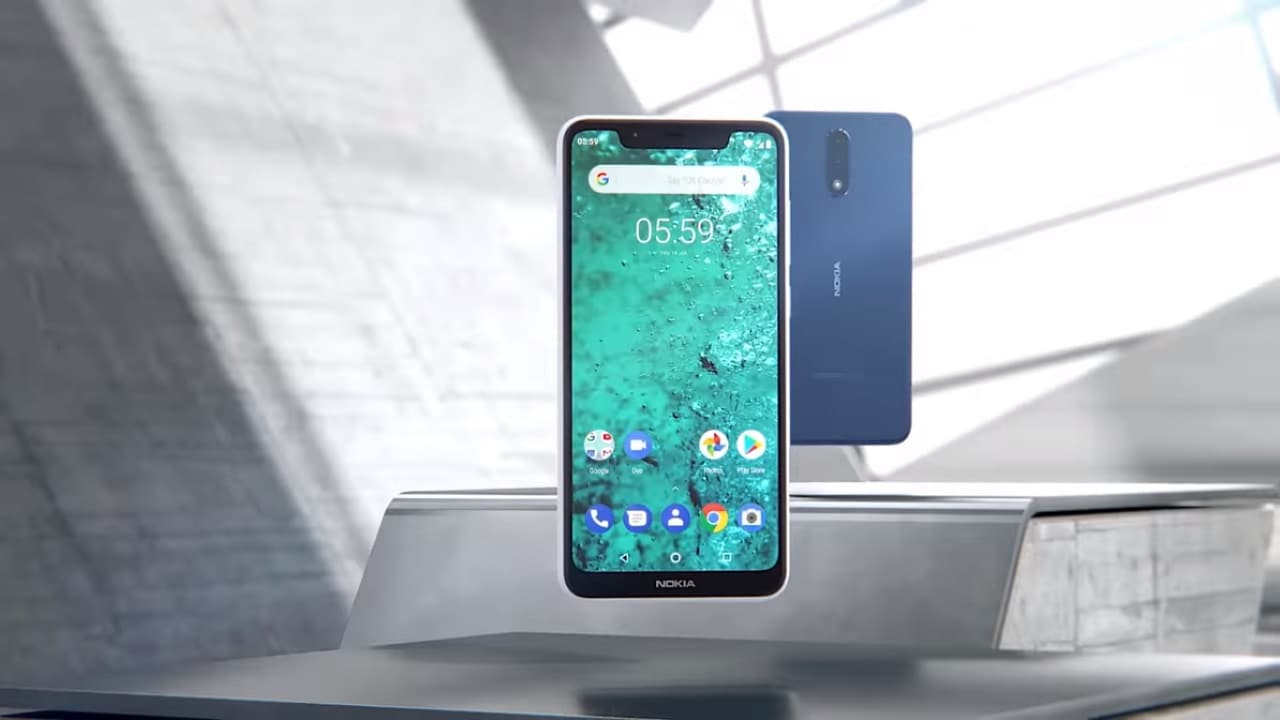 The phone is part of the Android One program and runs on Android Oreo 8.1. However, HMD Global has promised that the smartphone will soon be upgraded to the Android 9.0 Pie operating system.