Nokia 3.1 Plus first impressions: Elegantly designed but with poor internals

The Nokia 3.1 Plus gives out a more premium vibe than other phones in the same price range.

Nokia has been hitting the bullseye with its Plus size smartphones, be it the Nokia 7 Plus, the Nokia 6.1 Plus or even the Nokia 5.1 Plus. The recently launched Nokia 3.1 Plus, which starts at Rs 11,499, seems all set to carry that legacy forward. It gives out a much more premium vibe than other phones in the same price range. I spent some time fiddling around with it and here are my first impressions.

I was pleasantly surprised to feel the metal finish on the phone's back, which gives it a firmer grip than perhaps a glass-backed device. The edges of the device were polished and the transition to the glass front is smooth, unlike the similarly priced Redmi 6 Pro, which offers a very jarring transition.

On the back, we see the dual-camera system and the circular fingerprint reader with silver accents. All of this combined with the matt-black finish does give it a very classy look, which makes it almost elegant to look at. It does catch some fingerprints but they can easily be wiped off.

On the left side, you will find the volume rocker and power switch buttons while on the right there is the dual-SIM card slot along with a separate micro-SD card slot. 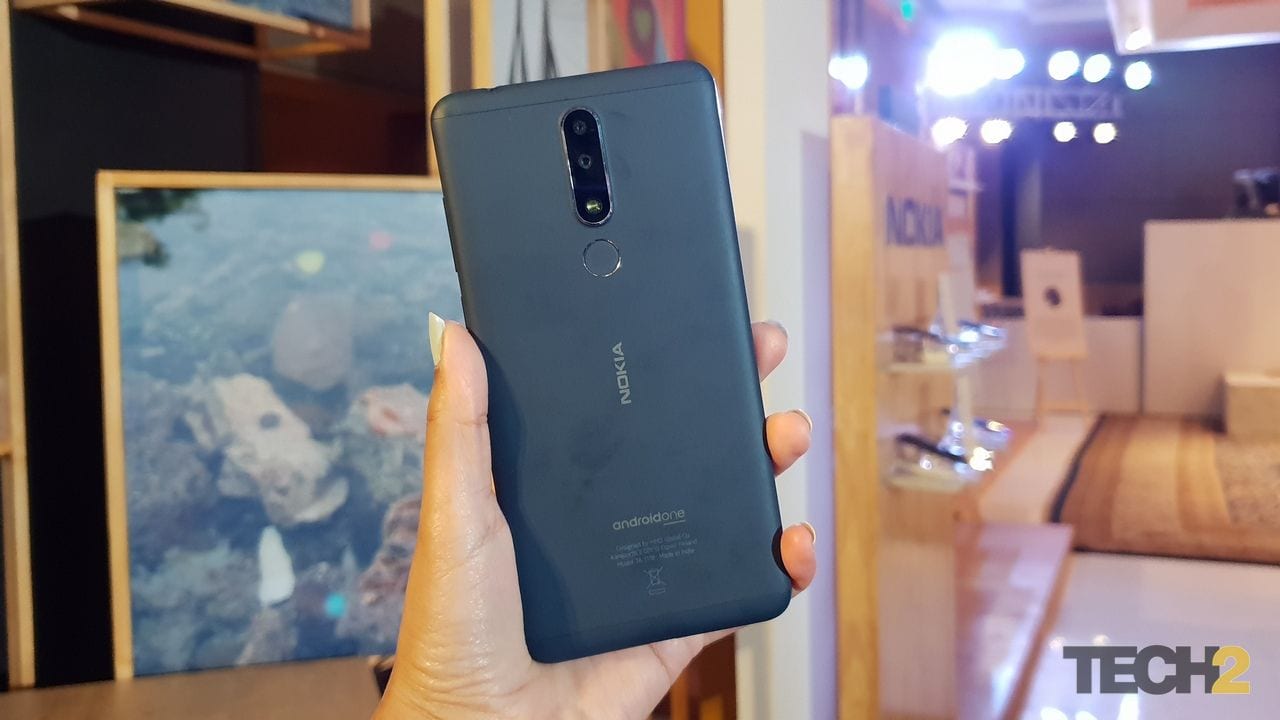 Nokia 3.1 Plus sports a decent 6-inch (15.24 cm) HD+ display in an 18:9 aspect ratio. Several of its competitors such as the Realme 2 and the Redmi 6 Pro have employed a notch-style display and I'm happy to say that isn't the case with the Nokia 3.1 Plus. During my brief interaction with the device, I saw quite a vibrant display on the Nokia 3.1 Plus and I'm looking forward to testing it out in different lighting conditions.

The Nokia 3.1 Plus features a MediaTek Helio P22 SoC which has an octa-core processor. Storage configurations include a 16 GB variant with 2 GB RAM or 32 GB variant with 3 GB RAM. We do not yet know the price for the flagship variant.

What is troubling is that the Asus ZenFone Max Pro M1 and even the Redmi Note 5 offer much better chipsets at a lower price. This showed when I tried to unlock the device using the fingerprint scanner and it took nearly one full second to unlock. Other phones in the same price range can do it in less than half the time. I'll be spending some quality time with the device to determine if the SoC is holding it back.

The phone, thankfully, comes with a headphone jack, but the speaker grill at the bottom produced quite a hollow sound so I wouldn't keep my hopes up in that department. 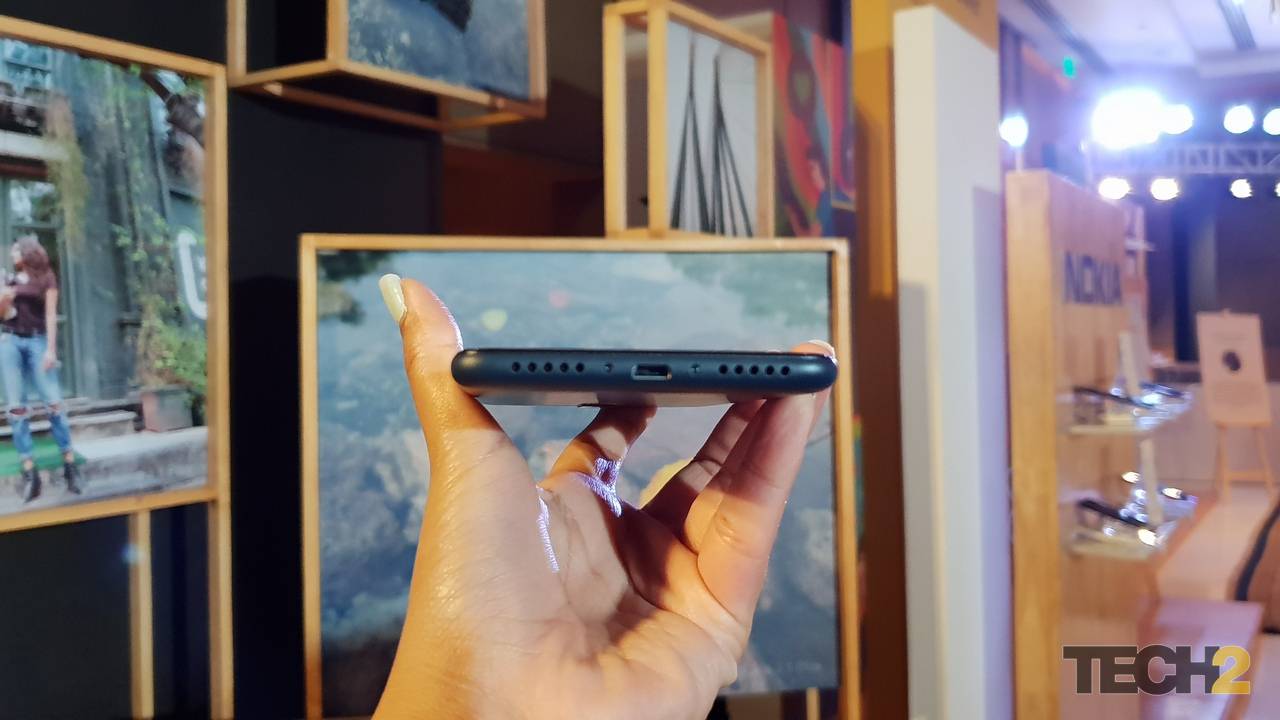 The phone comes with a stock Android setup as it is part of Google's Android One program. This means no irritating bloatware and settings like you see on other Android skins such as MIUI or ZenUI or ColorOS and so on. It also means that the phone will be getting the Android 9.0 Pie update sooner than most its competition. As of right now, the phone comes with Android 8.1 Oreo.

Nokia 3.1 Plus comes with a dual-rear camera setup, wherein the primary camera has a 13 MP f/2.0 setup along with a secondary monochrome camera with a 5 MP sensor and f/2.4 aperture. The phone allows you to adjust the background bokeh before the photo has even been clicked. On the front, there is an 8 MP sensor which also allows for a front facing, AI-enabled portrait mode. The camera is something I'm quite interested in trying out since Nokia usually does not go wrong with optics. 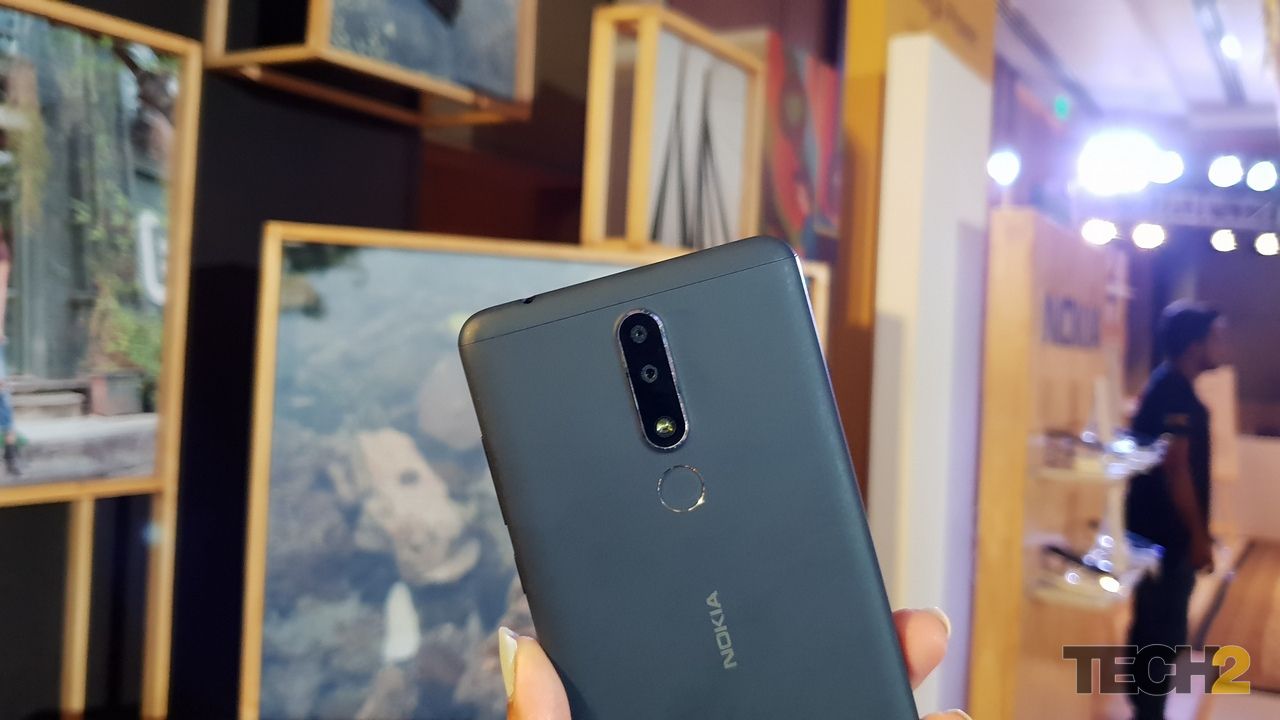 A 3,500 mAh battery powers the phone, which should be enough for the needs of this device.

The phone does look quite promising to me in the design and camera department. The stock Android experience is a cherry on the top. What I'm concerned about is whether it will hold up under pressure from capable smartphones like the ZenFone Max Pro M1 and the Realme 2 or if it will crumble owing to its lower-end chipset. 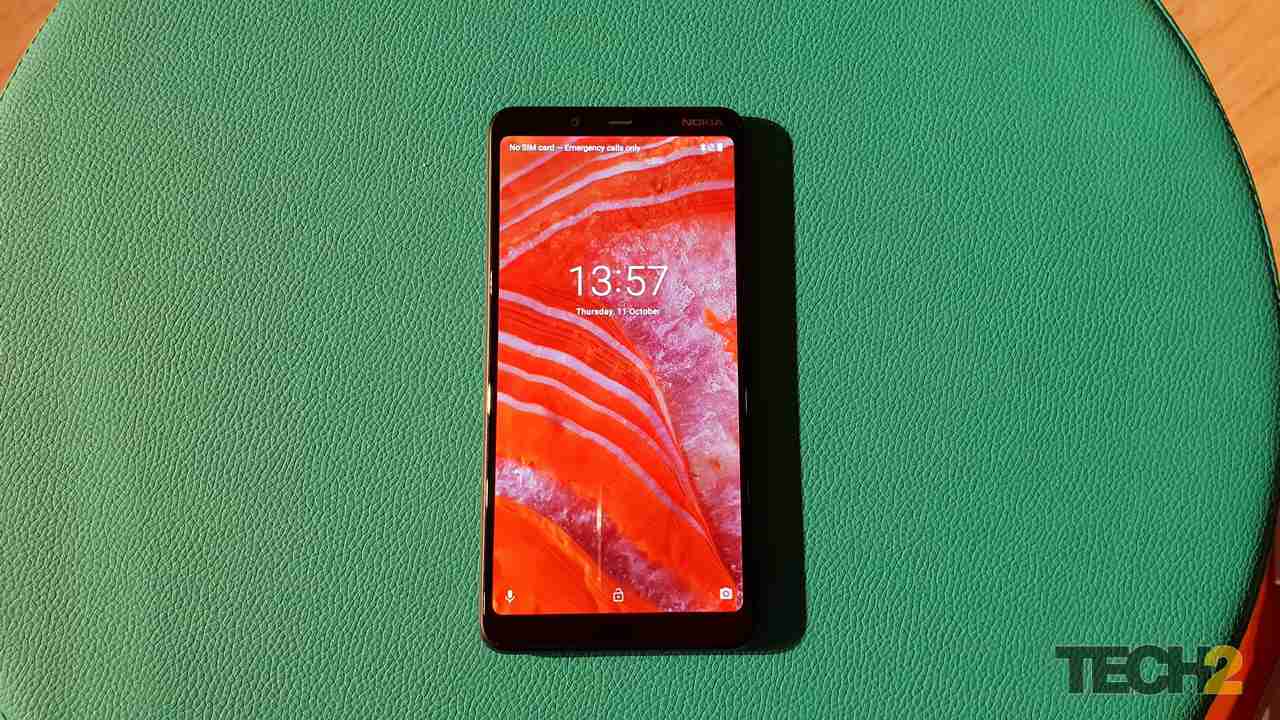 Nokia 6.1 Plus aka Nokia X6 may soon be coming to the global market: Report