Here is what we know about the Moto e6s smartphone ahead of launch.

At IFA 2019, Motorola announced the Moto E6 Plus. Today, at an event in New Delhi, Motorola is scheduled to launch the smartphone in India, with a few customisations for the market, and it will be called Moto E6s instead.

Motorola has been teasing the video on its own Twitter page and on Flipkart since last week. And thanks to those leaks, we already know that the new Moto smartphone will come with 64 GB internal storage option and 4 GB RAM. It will feature a 6.1 inch Max Vision display and will also have a dual-camera setup. Also, considering it was listed on Flipkart, it will also be exclusive to the platform.

Additionally, Moto is also expected to launch its first-ever smart TV today. The TV will also sell exclusively via Flipkart. It will feature a soundbar at the bottom, to give a more home theatre-like experience. 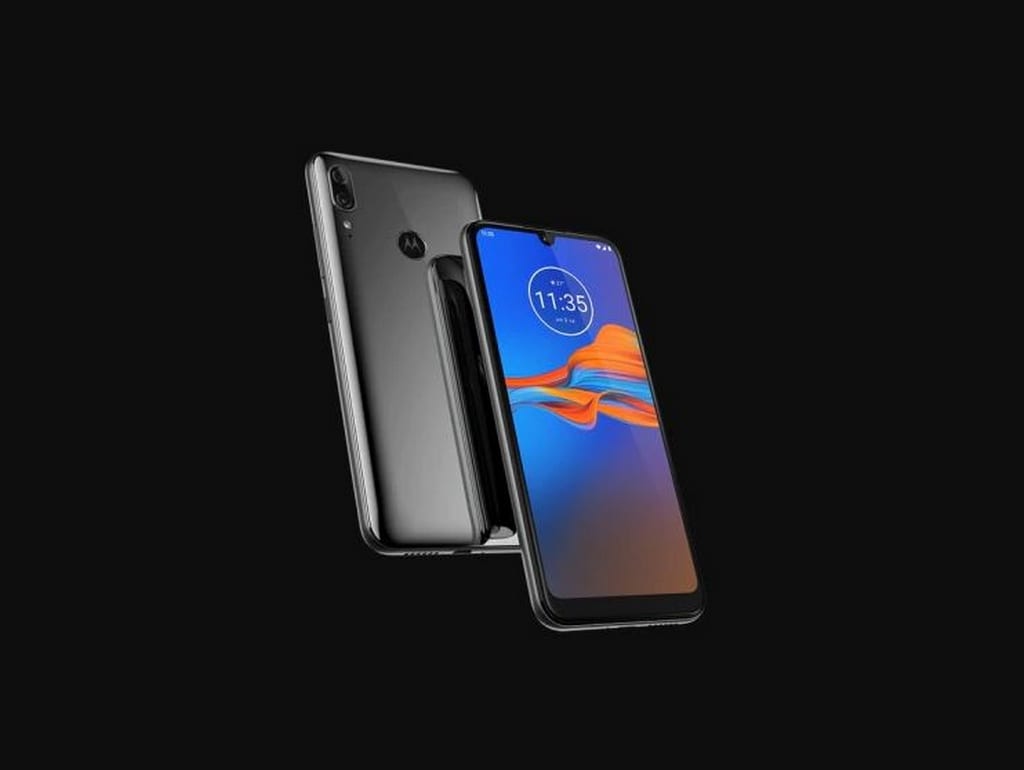 More about the Moto E6s will only be revealed at the launch event today, which is scheduled for 12 pm. Motorola will be streaming the event on its YouTube channel.

On the camera front, Moto E6 Plus features a dual rear camera that uses a 13 MP primary sensor along with a 2 MP depth sensor. On the front, there is an 8 MP camera for selfies.