The company has launched a release candidate of the Edge browser that can be downloaded right away.

After teasing the new logo, Microsoft has officially announced that its Edge browser will release on 15 January. The announcement was made while the company’s Ignite conference for developers and IT professionals was underway. To give a glimpse of the final product, the company has pushed out a release candidate for the browser that is available for download. 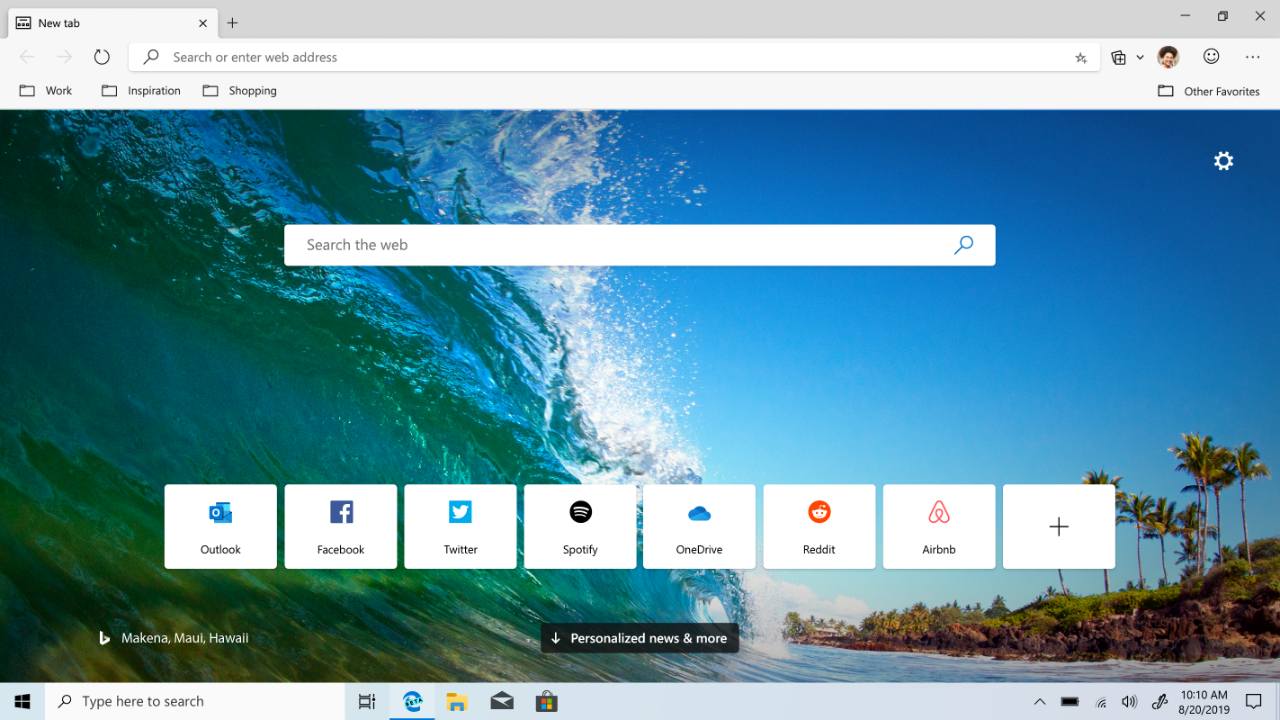 Microsoft had announced last year that it was moving the development of its Edge browser to the open-source Chromium platform. In August this year, a beta version of the web browser was announced along with two other release channels called ‘Dev’ and ‘Canary’ based on the release cycle and stability. After several updates were rolled out on the Canary builds over the course of the previous months, Microsoft has finally attached a date to the final public release of the browser.

Before the official announcement, the new logo of Edge browser was revealed via an Easter Egg hunt in the latest Canary build. It wasn’t an easy hunt since it involved tinkering with code in the under-development browser. In the end, users landed on a hidden surfing game that ultimately revealed the new logo.

Microsoft highlighted a new Edge feature called 'Collections' that will allow users to collect web content from and export it to either Excel or Word. This will be beneficial for online shoppers who want to compare multiple products in an Excel sheet or maybe even collaborate with others using Excel Online. Users can experience this feature in the preview builds that are currently available in the Edge Insider channels.

Apart from Edge, Microsoft also announced enterprise feature updates to Bing. By enabling natural language processing, users will be able to search for people within the company based on the title, team name, and office location. The same functionality will also be available on mobile phones.