IFA 2017: Here's what Samsung, LG, Sony and others are launching at the technology show in Berlin

IFA 2017 is set to start from 1st September until 6th September where leading smartphone and electronic makers will come to showcase their latest products.

IFA 2017 is set to take place from 1-6 September, where leading smartphone manufacturers and consumer electronics giants will come to showcase their latest products in the market. IFA, also known as Internationale Funkausstellung Berlin is one of the oldest industrial exhibitions in Germany that is held on an annual basis. According to the statistics, about 1,823 exhibitors from 50 countries exhibited their products last year and about 2,40,000 visitors took part in the event. As the show nears its opening, we have consolidated everything that we know about different smartphone markers and what we can expect from the event.

LG Electronics will showcase its upcoming V30 during IFA 2017. While the product will be unveiled on 31 August, a day before IFA officially begins, it will be part of the show floor as LG's flagship response to other brands. The company will also launch V30+, but this variant will be limited to South Korea. Launching the V30 at IFA will be a deviation for the company in terms of the place and timing of the launch. One significant reason for this change is that it is the first device from the V series that will be available in Europe, unlike the preceding V10 and V20. In addition to the launch of V30, the company will also showcase the existing lineup of devices including the Q6 and Q6+ at the show.

Samsung Electronics has already launched the Galaxy Note 8 at the launch event in New York. This means that the company will not launch any new hardware under the smartphone category. It will showcase the recently launched Note 8 to ensure that more and more people get to experience it after the disastrous recall of the Galaxy Note 7. 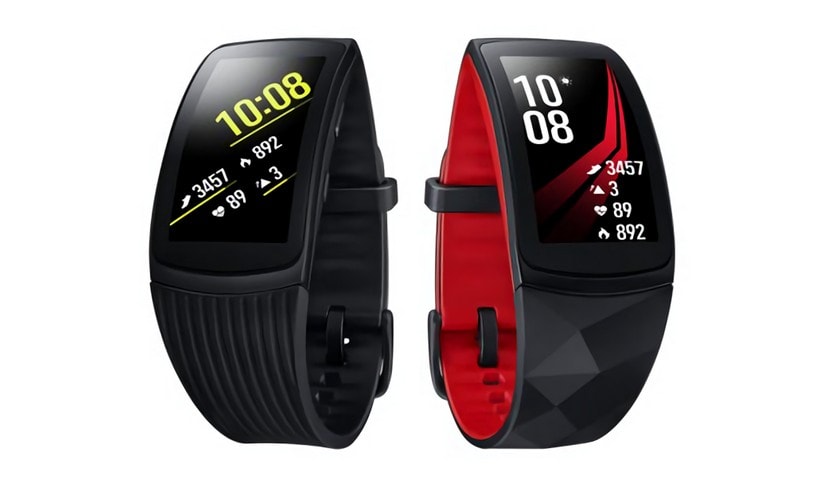 However, it is likely that the South Korean smartphone and consumer electronics maker will launch other products like the rumored Gear Fit 2 Pro or the Bixby-enabled pair of wireless earbuds.

It's not clear if the company will launch a Bixby-enabled speaker that will go head to head with Google Home, Amazon Echo or the Cortana-enabled speakers from Microsoft but it won’t be surprising if the company decided to announce a new product in this space. Samsung could also show off prototypes of the long rumored fold-able smartphone code-named Galaxy X. But this is still just speculation.

Sony is expected to launch a number of new devices during IFA 2017. According to rumors, the company will launch the next lineup of Xperia devices including the successor to the Xperia XZs, the Xperia XZ1. The company is likely to also launch Xperia XZ1 Compact, Xperia X1 and probably a bezel-less smartphone. 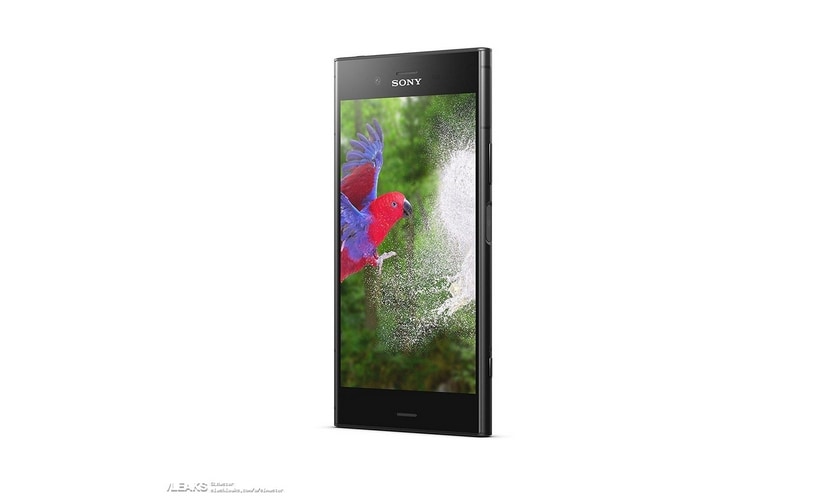 Huawei is working on the Mate 10, a high-end phablet device but it will not be launched or announced at IFA. Instead of hardware, the company is expected to launch something related to artificial intelligence. We are not sure what that will be but it won’t be surprising if the company decides to launch an AI-enabled smart-speaker to rival the current AI-powered smart-speakers in the market.

HTC has already launched its flagship for the year, the HTC U11. So the company is likely to focus on launching mid-range or other high-end devices during IFA 2017. The company earlier announced that it will launch six or seven smartphones this year. It has already launched HTC U11, U Play and U Ultra this year which means that we should see about three or four new devices before the end of the year. According to rumors, HTC may launch HTC U11 Life, a mid-range device with Edge Sense technology. Apart from the potential launch of U11 Life, we can’t rule out more smartphone launches from HTC. In addition to smartphones, the company may also launch some new hardware related to Vive like a mobile headset.

Lenovo has already launched the Moto Z2 Force in addition to the successor for the Moto Z Play. The company is expected to launch the successor to its K6 series of smartphone. Apart from that Lenovo is likely to announce successors and updated versions to its Yoga and Book line of laptops and convertibles. We are not expecting the company to show off its upcoming Moto X4 but Lenovo may surprise us by showing it off during the show.

Asus is expected to showcase the recently announced ZenFone 4 lineup of devices at IFA. The company has not launched its latest device lineup globally, so it is likely that it may announce the global launch of ZenFone 4 at the event. In addition to smartphones, Asus can also launch ZenWatch 4 along with some RoG (Republic of Gamers) gaming hardware. 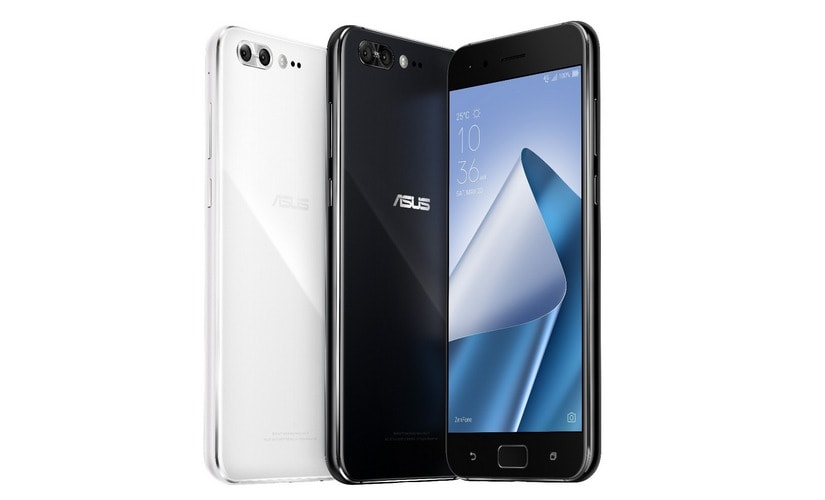 BlackBerry has already launched its flagship, the BlackBerry KEYOne so it is unlikely if we will see new hardware from the company. However, the company recently posted a teaser video referring to IFA Berlin with no hints as to what can be expected, as the video continues to flash ‘BlackBerry KEYOne’. The company is already working on two new devices but we are not expecting those smartphones at the event.