The purported Huawei P30 Lite's camera, display, and design have reportedly been leaked. 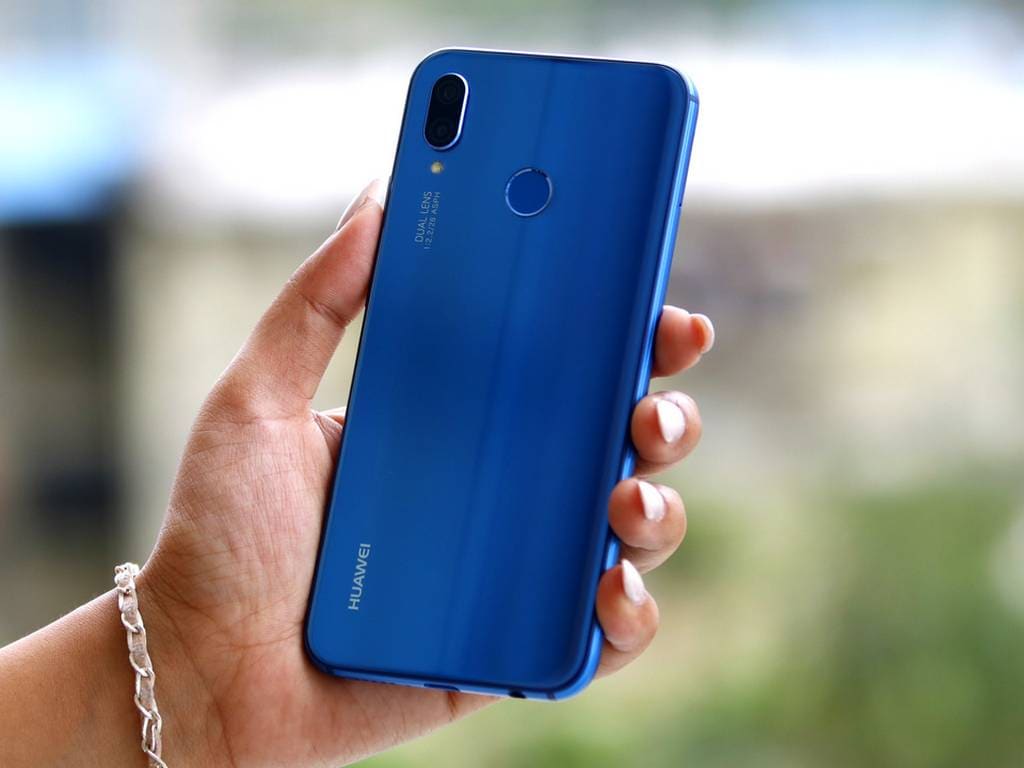 According to a Chinese publication called New QQ, which was first spotted by DroidShout, a User Agent profile of the Huawei P30 Lite has been leaked, and it reveals that the smartphone may come with a 1080 x 2312 pixel resolution with 19.3:9 aspect ratio.

The screen of the phone will also feature a teardrop notch. The image below is a render of the phone that the Chinese publication shared. 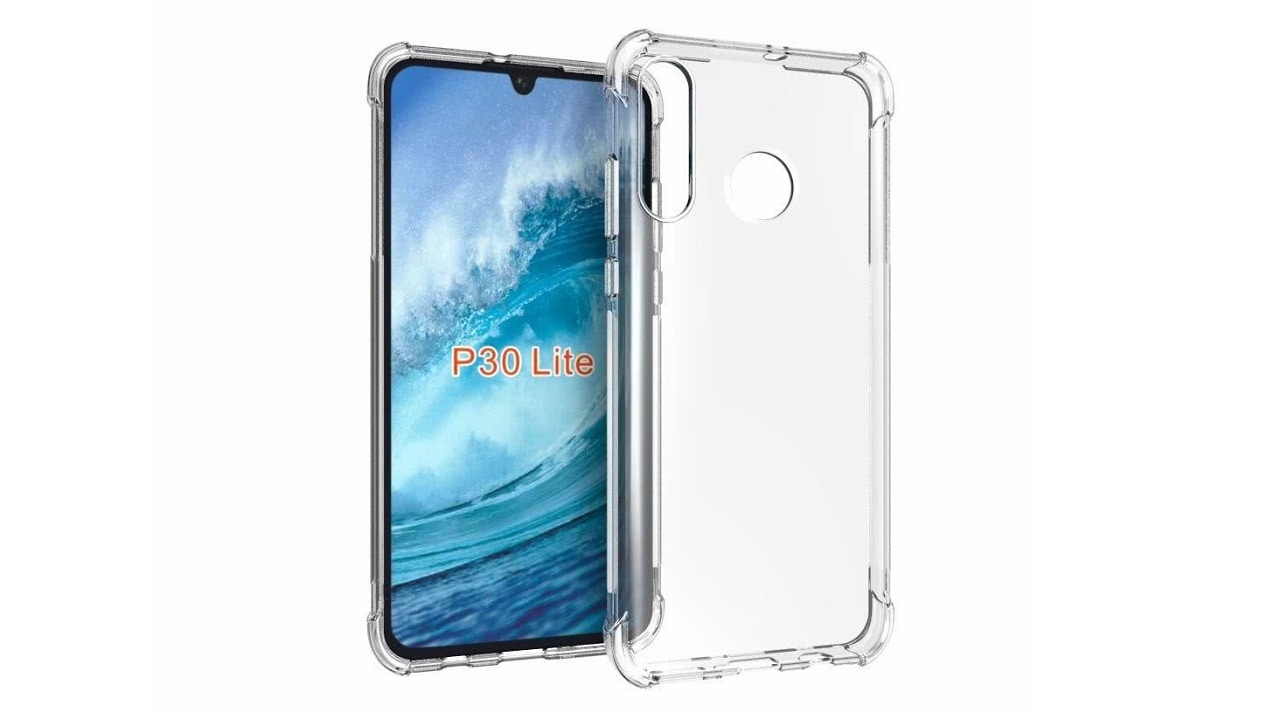 Besides that, the report also mentions that the screen will be about 6-inch big. The fingerprint sensor has been suggested to be placed at the back.

The phone is also said to come with a triple camera setup, of which 20 MP will be the primary sensor.

Further, the smartphone is believed to run Android 9 Pie out-of-the-box, and be powered by Kirin 710 chipset.

While that's all this rumour reveals, a GSMArena report also reveals that the phone was spotted on China's 3C certification website that showed that the phone may come with an 18W charger.

Keep reading this space for more updates on the phone.