Despite the fact that most of its specifications were revealed ahead of its scheduled launch date, the HTC U12 Plus is finally official in the US and Europe and it is one 2018 flagship which does not come with a notch. HTC also introduces the second iteration of its Edge Sense technology which we saw in the HTC U11, U11 Plus and the Google Pixel 2 XL which was made by HTC. Edge Sense 2 now allows users to program shortcuts within apps for taps, holds and squeezes on the sides. Its also comes with the ability to detect which hand the phone is on to adapt its detection abilities.

As for official specifications which fall in line with those revealed earlier in a report, the HTC U12 Plus will feature a large 6-inch QHD+ Super LCD display which comes in at a resolution of 2880 x 1440 pixels. On the inside, we get the new Qualcomm Snapdragon 845 chipset powering the phone with 6 GB RAM as standard, regardless of the storage variant. 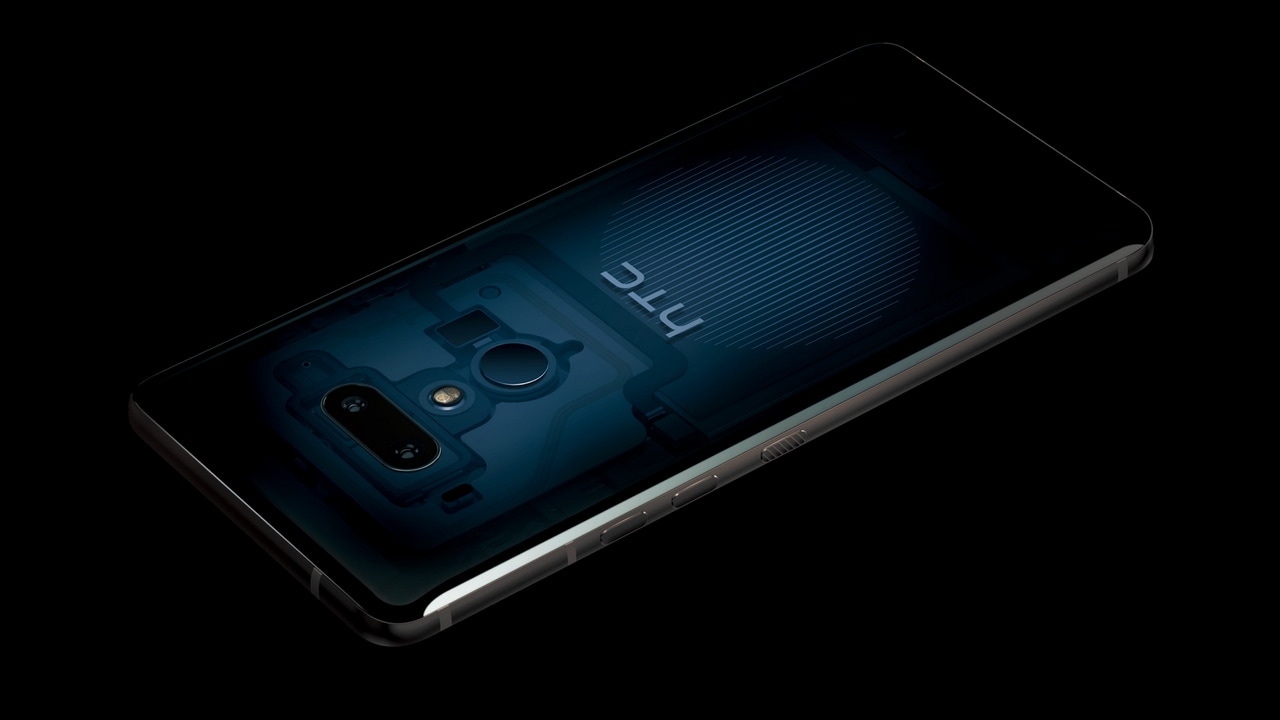 The Translucent Blue colour variant of the HTC U12 Plus. Image: HTC US

On the camera front, the phone features a dual-camera setup on the back with a 12 MP f/1.75 wide-angle lens with 1.4-micron pixel size and a 16 MP telephoto lens with an aperture of f/2.6. The sheet also goes on to reveal that the camera supports both phase detection, as well as a laser autofocusing system which is referred to as UltraSpeed Autofocus 2 by HTC. The rear-camera also comes equipped with Optical Image Stabilization (OIS) and a dual LED flash. It is also capable of capturing 4K videos at 60 fps, along with slow-motion video capturing, capped at 240 fps. The U12 Plus also gets a dual 8 MP camera setup on the front with an aperture of f/2.0.

All this is backed up by a 3,500 mAh battery with Qualcomm Quick Charge 3.0 support which charges the phone up to 50 percent in half an hour of charging.

HTC's blockchain-powered phone Exodus is now up for pre-orders at 0.15 Bitcoin