Google's upcoming Pixel 4 XL is expected to be powered by a Qualcomm Snapdragon 855 processor.

Apple announced several devices and services including the iPhone 11 lineup, iPad, Apple Arcade, Apple Watch Series 5 and Apple TV Plus. Now it's Google's turn. It has been reported that Google might be hosting its upcoming event on 15 October where it will announce new Pixel phones.

As per a leak by tipster Evan Blass, Google might be launching its upcoming Pixel devices on 15 October. The company is expected to unveil its Pixel 4 series at this event.

Another report by 91 Mobiles suggested that the upcoming Google Pixel 4 XL phone will sport a 6.23-inch display, which is smaller than its predecessor's 6.3-inch display. It has been reported that the display will have a 1,440 x 3,040 pixels resolution, 19:9 aspect ratio, and 540 ppi pixel density. 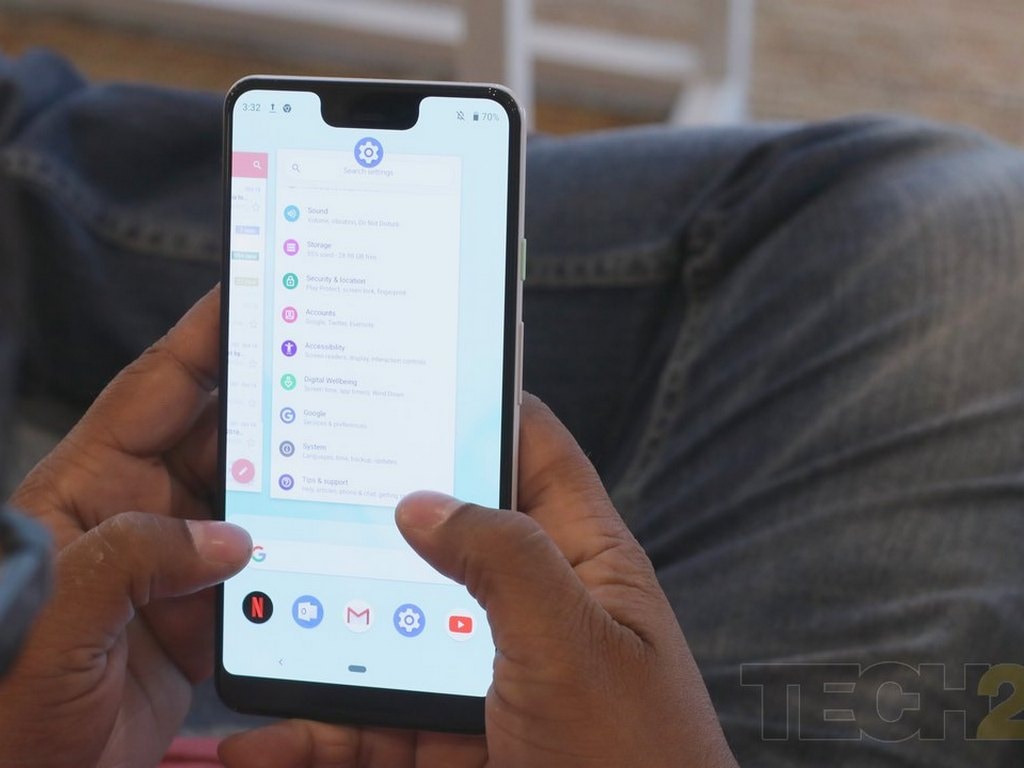 Another thing that this report revealed was that the Pixel 4 XL might come with a Qualcomm Snapdragon 855 SoC. This isn't that much of a surprise given that in the Android world, there's really no better option for an SoC at the moment.

Pixel 4 XL is expected to be powered by Snapdragon 855. Image: 91Mobiles

According to the previously leaked images, it was suggested that Pixel XL might come in black and white colour variants. The black variant is likely to have a glossy finish while the white colour option seems to have a matte finish.

Another phone that is expected to be launched at this event is Pixel 4. Rumour has it that the smartphone will come in an extremely bright, orange colour option. The company has already shared its official promo video that confirms that Pixel 4 will come with FaceID-like authentication and motion control with the help of Soli radar chips.