Google Pixel 2 XL images leaked in two colours; to be priced at $849 for 64 GB storage variant

After speculations around its specifications and launch dates, the latest leaks show what appears to be final images of the next gen Google phones.

The Google Pixel 2 / Pixel 2 XL announcement is scheduled to take place on 4 October, but as is the case with most of the flagship phones these days, details start trickling out before hand. With the Pixel 2 and Pixel 2 XL, things are no different. After speculations around its specifications and launch dates, the latest leaks show what appears to be final images of the next gen Google phones. 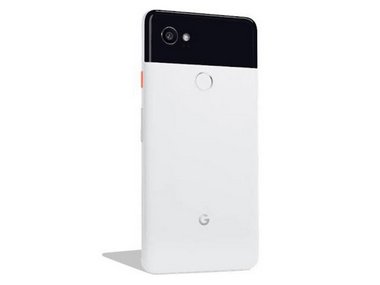 Earlier this month, Android Police speaking to its sources had confirmed that the Google Pixel 2 and Pixel 2 XL would be housing the Qualcomm Snapdragon 835 chipset.