Google's annual developer conference was full of new announcements and exciting updates for many of the Google products.

Day 1 of Google's annual developer conference I/O 2018 was full of new announcements and exciting updates for many of Google's products. Though we didn't get to know what Google plans on calling Android P, amazing new developments with Google Assistant, Google Lens, and Maps more than enough made up for it. The first major improvement was to Google's Gmail. Now you can write emails faster with Smart Compose, which will complete sentences in your emails using AI (artificial intelligence) and ML (machine learning). Smart Compose is now a part of the new Gmail for consumers, and will also be available for G Suite customers in the workplace in the coming months.

Next up was Google Photos, where a host of suggested actions will pop up on your photos using Google's ML algorithms right as you’re viewing them. These options include options to rotate, archive, brighten, share and more. Google can now use AI to detect the subject of the photo and make the background black and white. It can also use the same AI technology to reproduce colors in a photo that was originally black and white.

Google has drastically improved its language understanding capability so that you can converse more naturally with Google Assistant. To that end, Google has added six new voices to the Google assistant. With Google's Continued conversation feature, you’ll be able to have a natural back-and-forth conversation without having to repeat the phrase 'Hey Google'.

Google has also redesigned the Google Assistant experience for your phones to make it more visual. Now you can get a quick snapshot of the day wherein suggestions will be provided based on the time of day, location and recent interactions with the Assistant. Here's how the Assistant can help make a phone call.

Google Duplex is Google's revolutionary way of handling phone conversations for you. The Assistant has been given the ability to understand complex sentences, voice modulation and long remarks so that it can respond in a human manner. Google Assistant can make dinner reservations, book appointments and more using this technology. Google Assistant will be brought to 80 countries by the end of this year.

Android P's developer preview had already been out since March and now Google has released the official Beta version as well. The good news here is that this is not only for Pixel devices but for Sony Xperia XZ2, Xiaomi Mi Mix 2S, Nokia 7 Plus, Oppo R15 Pro, Vivo X21, OnePlus 6, and Essential PH‑1 as well.

What is new in Android P? Well for one it seems to have focused more on the battery usage and launched a new feature called the Adaptive battery. There is also a more intuitive way of controlling your screen brightness and it is called Adaptive brightness. The App Actions feature will help you get to your next task faster as it will predict what you want to do next. The Slices feature will give you an even deeper look into your favorite apps and suggest activities based on your usage history. For navigation a small bar is present at the bottom to switch between apps more easily and also the volume controls are now vertically aligned instead of horizontal. Apart from that, there are other features which are more centered around keeping the desired balance of life with technology. The Dashboard feature tells you how much time you are spending on various apps. App timer lets you set time limits to apps that consume a lot of your time. Do Not Disturb silences all notifications, alerts and visual interruptions that might pop up on your screen and Wind Down fades the screen to greyscale at night so that you don't spend too much time on your phone before sleeping.

Google Lens also got a few upgrades. Smart text selection lets you copy and paste text from the real world to your phone. You can also point Google lens at a particular item and get reviews and price details on it. The updates will start rolling out in few weeks on all Android devices. 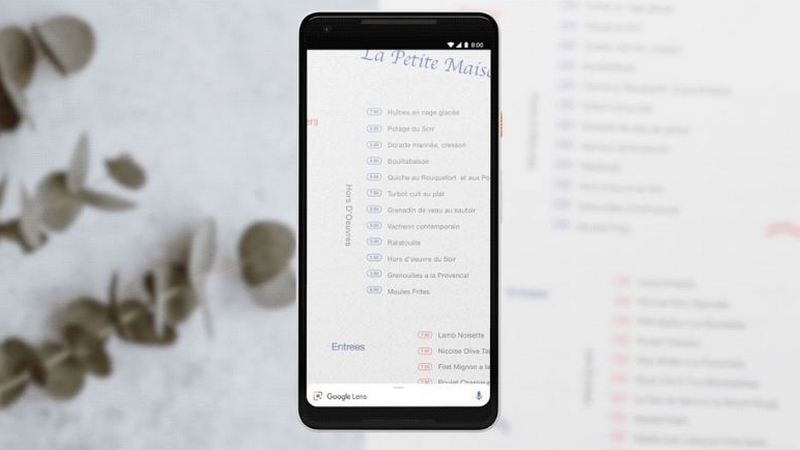 Google Maps is always improving and this year too it got some great upgrades. The redesigned Explore tab will allow you to explore everything nearby and also provide you with instant ratings to those places. Maps will also make use of the camera app to give right directions in case you are unsure where to go. The camera will open and cross-reference the image with Maps to give you visual directions. 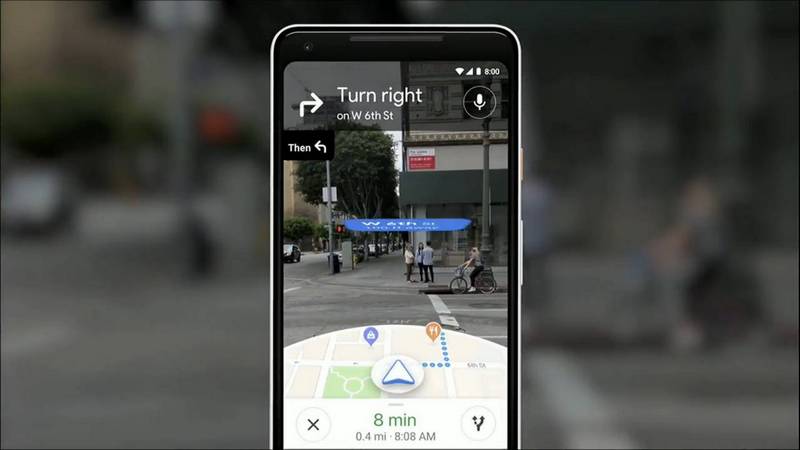 Tapping on a food or drinks place will display your 'match' which would tell you how likely it is that you will enjoy that place based on your past choices to eat and drink. You can also now long press places you are interested in to add it to a shareable shortlist that can be viewed by friends and family.