Working from home can be a difficult time for people who are not well-versed in video conferencing. Technical issues can create a gap during an important conversation, while there are others who may not be comfortable conversing in the medium.

Now, Google has decoded the science behind why remote video calling does not excite some employees. According to Zachary Yorke, UX Researcher at Google, humans are hardwired for the fast-paced exchange of in-person conversation. 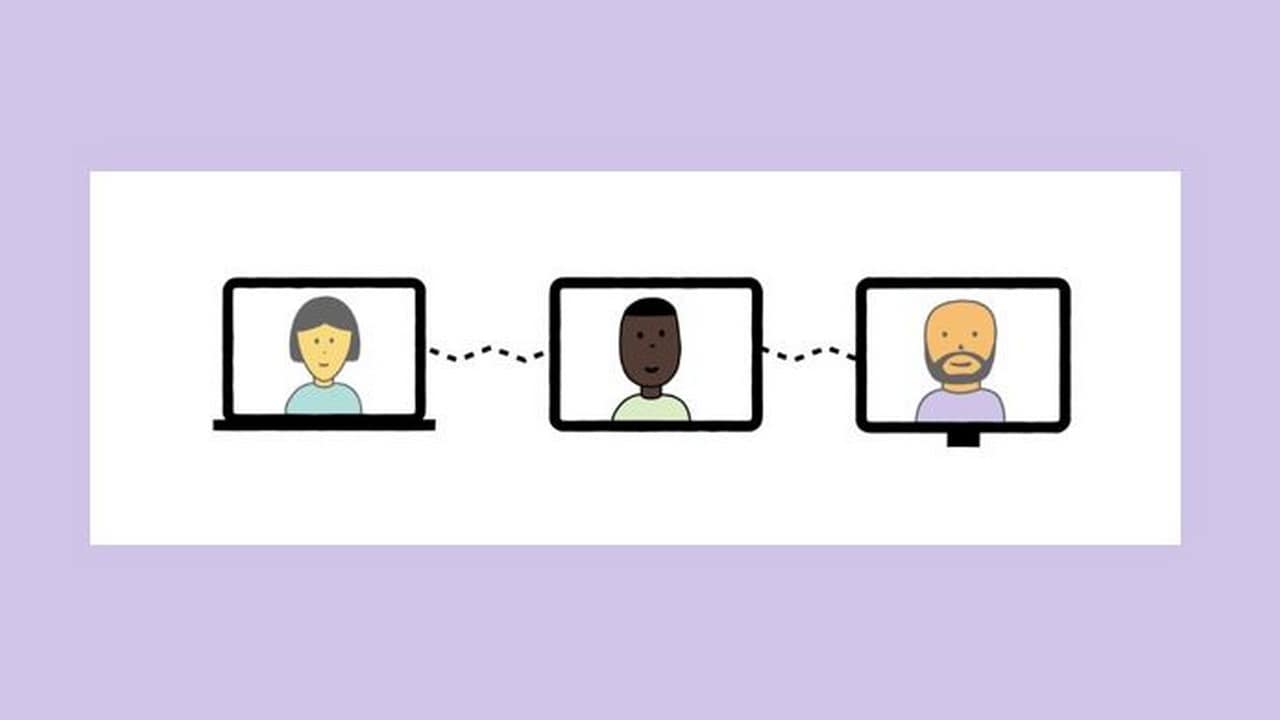 In a Google blog, Yorke said video conferencing is fairly new, being just about 100 years old while humans have spent about 70,000 years learning to communicate with each other face-to-face. According to the researcher, when the sound from someone’s mouth doesn’t reach the other person’s ears until a half-second later, the listener notices the delay.

He said as humans, we are ingrained to avoid talking at the same time, while minimising silence between turns. "A delay of five-tenths of a second (500 milliseconds) — whether from laggy audio or fumbling for the unmute button — is more than double what we’re used to in-person,” Yorke said.

The delay results in the messing up of the turn-taking mechanics of conversation where one participant talks, then stops and gives the floor to another participant who starts talking. In this manner one obtains a distribution of talk across two participants.

“Making time for personal connections in remote meetings not only feels good, it helps you work better together. Science shows that teams who periodically share personal information perform better than teams who don’t. And when leaders model this, it can boost team performance even more,” Yorke said.

During a face-to-face meeting, one may notice if the other person is understanding and also involve them to be the part of the conversation. However, according to Yorke, when social cues are harder to see in a video call, participants take 25 percent fewer speaking turns.

"But video calls have something email doesn’t: eye contact. We feel more comfortable talking when our listeners’ eyes are visible because we can read their emotions and attitudes,” Yorke says revealing that it becomes more important when participants need more certainty—like when they meet a new team member or listen to a complex idea.

Speaking about how distance can escalate trust issues among team members, Yorke said, "when things go wrong, remote teams are more likely to blame individuals rather than examining the situation, which hurts cohesion and performance."

Google also discovered that conversations on calls are less dynamic, and the proverbial “talking stick” gets passed less often, thus not giving equal opportunity for team members to get the floor to share their thoughts and feelings.