The government also expects India to take the lead in electric vehicle production in the time to come.

At a recent virtual summit, Nitin Gadkari, Minister for Road, Transport & Highways, expressed his confidence in the setting up of local manufacturing units for lithium-ion batteries as used in electric vehicles starting 2022. In his address, Gadkari also intoned that he expects to see India lead in electric vehicle production over the course of time, while also encouraging manufacturers to introduce hydrogen fuel-cell EVs and flex-fuel engines in the country and pushing for adoption of alternate fuels like bio-CNG, methanol/ethanol blends. 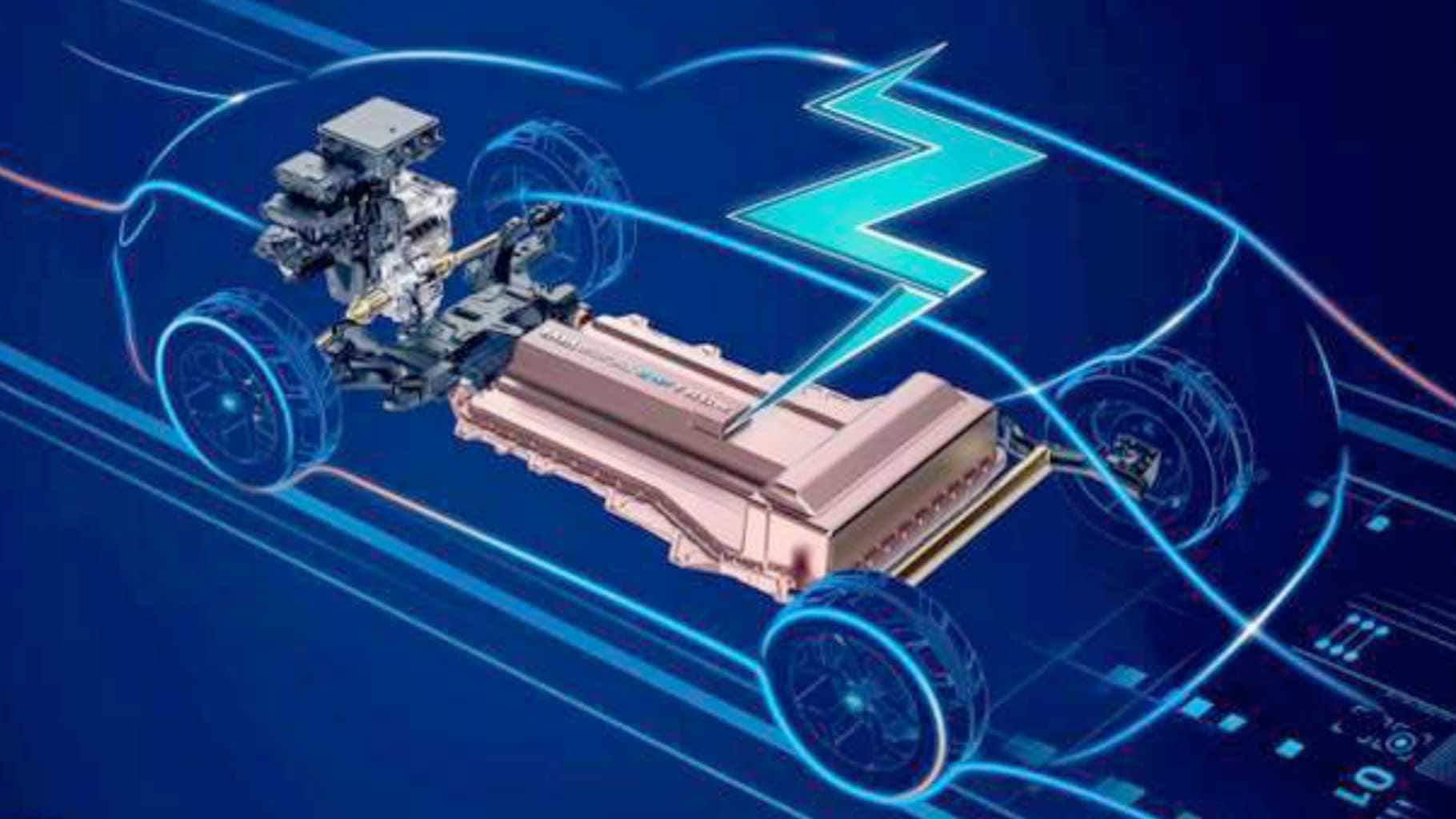 Nitin Gadkari is confident that the cost of EVs will become comparable with internal combustion engine counterparts in the next two years. Image: Tata Motors

The government's targets for electrification, of EVs making up 30 percent of private vehicle, 70 per cent of commercial vehicle, 40 percent of buses and 80 per cent of two- and three-wheeler sales by 2030 may seem ambitious but the government promises to support the industry with favourable policies.

Gadkari is confident that the cost of EVs will become comparable with internal combustion engine counterparts in the next two years, with more local manufacturers such as Greenfuel Energy Solutions, iPower Battery, Livguard Energy Technologies coming to the fore. Further, there's a push from the government to online retail companies to shift their delivery solutions to electric.

E-commerce giants Amazon and Flipkart, for example, have already set plans in motion. Amazon has partnered with Mahindra Electric towards the introduction of 10,000 EVs into its delivery fleet by 2025. It's also in talks with Hero Electric and start-ups such as EVage to expand its electric fleet for sustainable deliveries. 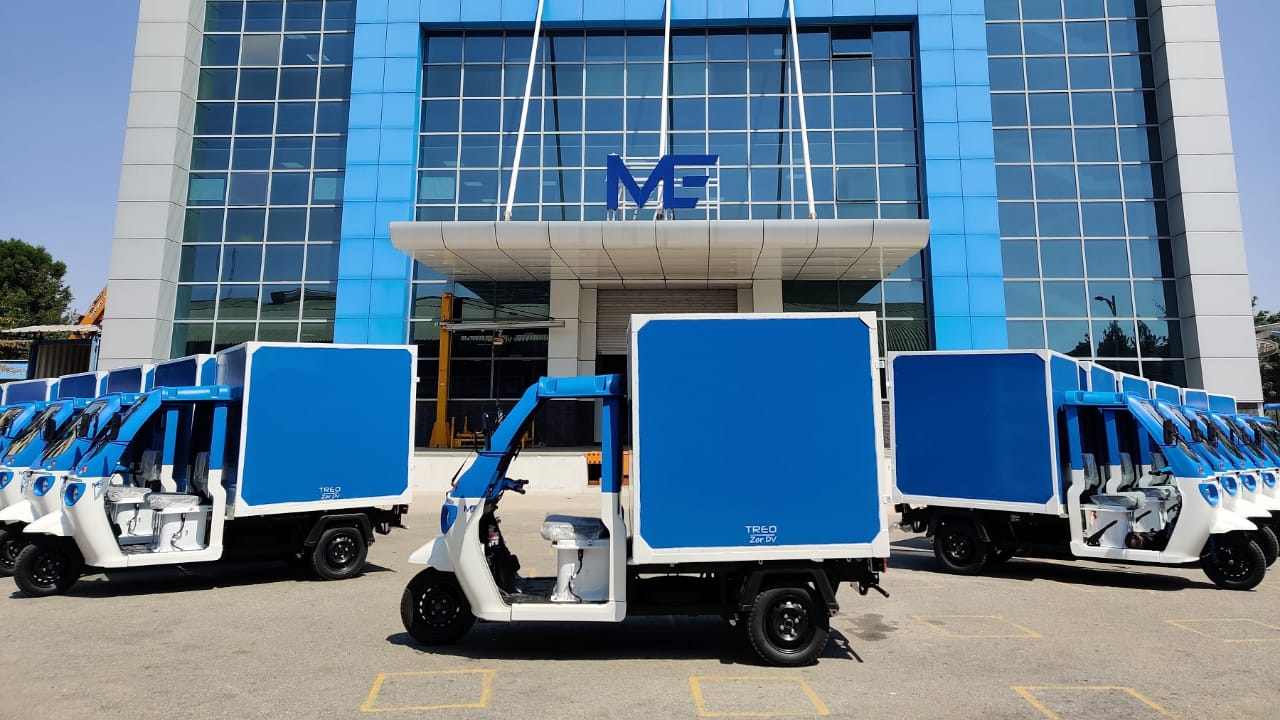 Currently, Amazon's delivery partners operate EVs in various formats across 20 cities. On the other hand, Flipkart aims to add 25,000 EVs to its fleet by 2030, and is partnering with Mahindra Electric, Hero Electric and Piaggio for electric two-, three- and four-wheeler solutions for last-mile deliveries. Notably, the Mahindra Electric Treo For, an electric three-wheeler with a range of 125km, has crossed the 1,000 units sold mark since its launch six months back, and has already garnered 59 per cent market share in the electric 3W segment.