The patent filed by Apple reveals that the iPhone will be foldable both inwards and outwards.

This November Samsung unveiled its unnamed foldable smartphone, currently known as the Galaxy F, at its developer conference.

Oppo has also reportedly promised that it will unveil its foldable smartphone at the Mobile World Congress in 2019.

Adding itself to the list of foldable smartphones that we should expect in the coming year, is Apple.

According to a report by the publication Patently Apple, a patent application from the company reveals that it is also looking at the possibility to enter the foldable smartphones market. The patent was apparently filed earlier this year in March and is now publicly available. It was posted by the US Patent and Trademark Office. 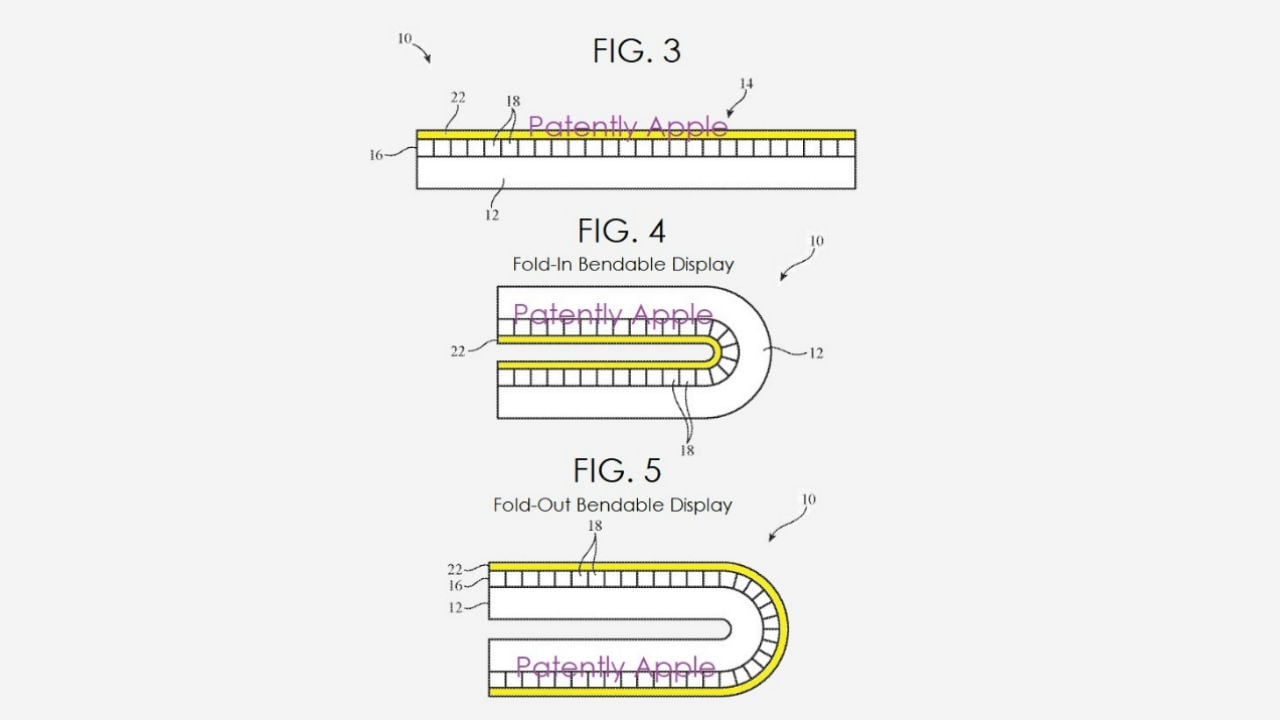 The image reveals that Apple's foldable phone concept can fold both inwards and outwards, also known as fold-in or fold-out displays. If this is true, then if compared to Samsung's Galaxy F which folds only inwards, the Apple device sounds interesting.