The "Help and the Crisis Donate Button" has garnered over 1,300 posts from the affected areas.

Social networking giant Facebook is donating $250,000 (nearly Rs 1.75 crore) for relief work in Kerala, which has been battered by torrential rains, floods and landslides, leaving over 300 dead amid massive destruction, the company said on Monday.

Facebook will donate the money through the Community Resilience Fund for GOONJ—a Delhi-based non-profit organisation that is leading the relief and recovery efforts in the impacted localities.

"In the last few days, Facebook along with the power of the community has helped reach out to people through features such as Live, creating Page, joining community, and raising funds," a Facebook spokesperson told IANS. 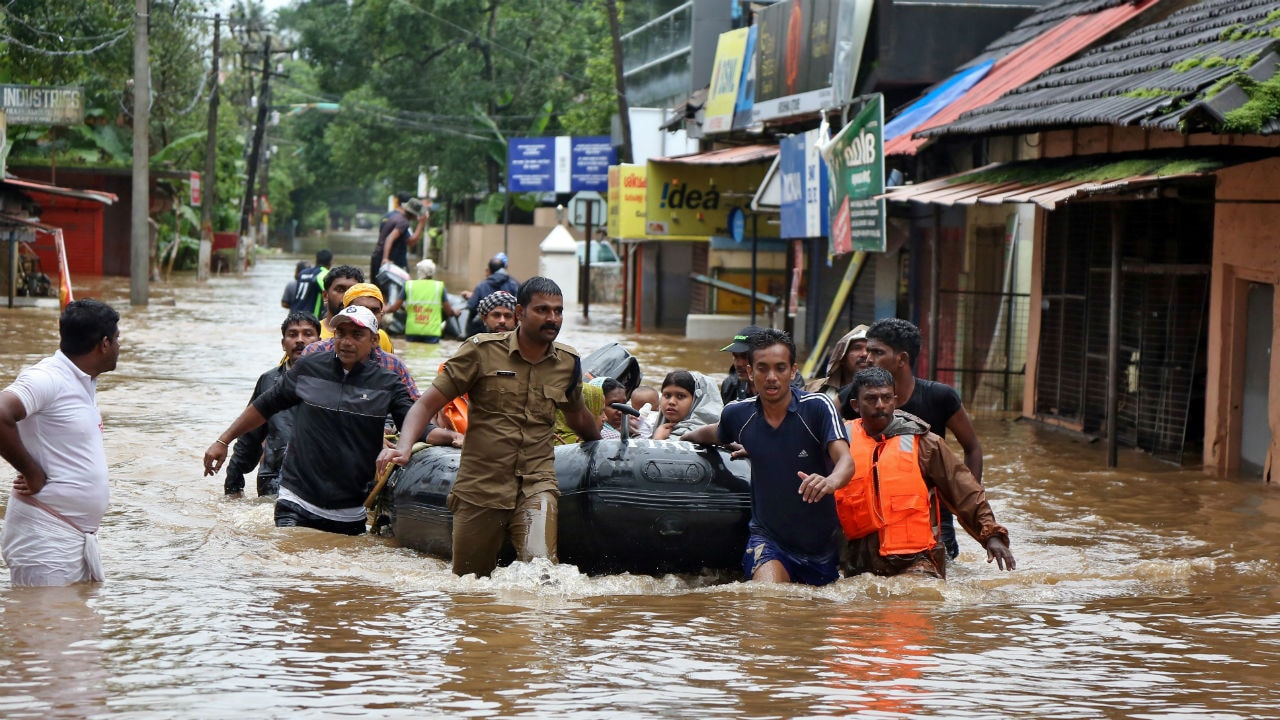 "The smallest of all things we have done is that our global community has contributed $250,000 for Goonj fund," she added.

Kerala has seen unabated rains since 8 August, causing one of the worst floods in its history that has until now claimed over 300 lives and rendered thousands homeless.

People across Facebook have created "Groups", "Live Videos" and "Pages" to raise funds to mobilise support and help the worst affected.

The groups created include those facilitating communication and relief to victims, such as coordinating transportation and medical attention; IT professionals gathering information about people who need to be rescued and sharing it with emergency officials and doctors who are offering medical tips to those affected by the floods.

On 9 August, the Facebook community activated its feature "Safety Check", allowing people to let their friends and family know that they were safe.

The "Help and the Crisis Donate Button" on the platform has garnered more than 1,300 posts from the affected areas. The posts were asking for help and also for offering things like shelter, food, water, transportation and volunteer work.

Importantly, several people who were left stranded used Facebook Live to ask for rescue after being unable to reach authorities.

More than 1,200 people have used Facebook's "Community Help" to ask for and request help, including food, water, transportation and shelter.

The disaster maps on Facebook have helped the National Disaster Management Authority (NDMA) and relevant NGOs to mobilise rescue and support efforts.

These Maps track people's movement and demarcate between the affected (flood-hit) and safe zones. This has also helped the government to identify places, where rescue and relief is required.

"Facebook is the largest community of volunteers, donors, and activists coming together to make the world a better place. We will continue to monitor and assess needs in the region. Together, the Facebook community is championing humanity and helping those in distress," the networking giant said in a statement.