The latest hotfix brings improvement in memory management and stability while playing on the Xbox and PlayStation consoles.

CD Projekt Red’s brand new game Cyberpunk 2077 has been full of technical issues and bugs, so much so that Sony and Microsoft were forced to allow refunds. But the developer is moving ahead on its path to fix the problems and they have recently launched another Hotfix. The Hotfix 1.06 introduces several PC and console-specific issues along with a quest related improvement. This is not as comprehensive as its predecessor, the Hotfix 1.05 but CD Projekt Red is finally looking ahead at an opportunity of redemption. 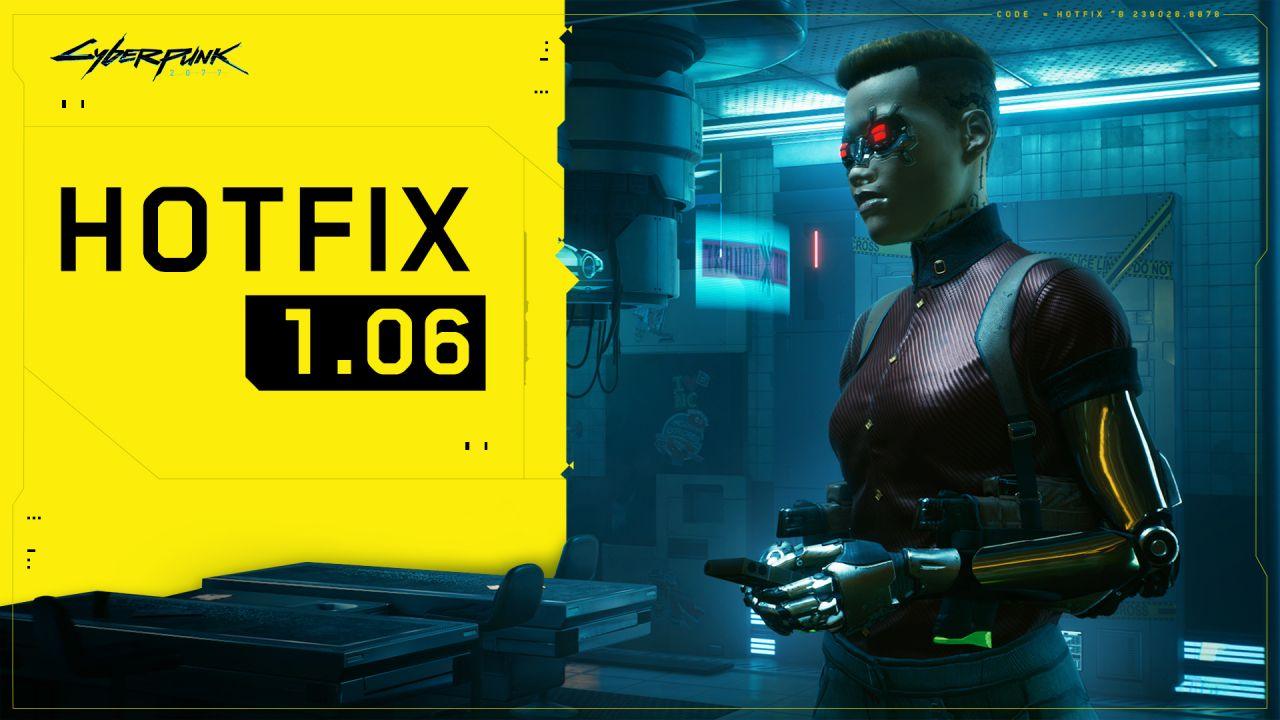 Many users of Xbox One and PS 4 had complained of multiple crashes and a raft of technical issues but with this fix, the developer promises there will be “fewer crashes”.

Released on Wednesday, 23 December, the latest hotfix brings improvement in memory management and stability while playing on the Xbox and Play Station consoles. Many users of Xbox One and PS 4 had complained of multiple crashes and a raft of technical issues but with this fix, the developer promises there will be “fewer crashes”. They have also removed the 8 MB save data limit on the PC. Due to this data limit, gamers were finding that their save data was getting corrupted if the saved file grew beyond 8 MB. Although the fix mentions that already corrupted data cannot be saved through the update but it still is a relief for PC players.

In terms of quest, Dum Dum will no longer go missing from Totentanz entrance during the Second Conflict and as the update has been rolled out on Wednesday, users of both PC and consoles will be able to get the update at present.

The harrowing reception of Cyberpunk 2077 led the developers to apologise and give the green signal for refunds something which has been unprecedented for a long time. It goes against the general retail policy to return and refund a game that has been opened but as CD Projekt Red said they would like everyone who buys their game to be fully satisfied with it so a refund was initiated.