Apple Watch might have a circular design, similar to the Samsung Galaxy Watch

Looks like we might have an answer to what the 'Gather Round' in the Apple Invite really means.

Apple’s much-awaited annual event is set to take place on 12 September and the invites have already been sent out. While the images of both the new 5.8-inch and 6.5-inch OLED iPhones and the Apple Watch series 4 have been leaked, a new leak reveals that the watch is going to have a circular design.

Looks like this recent leak might have an answer to what the round in the "Gather Round" in the Apple Invite means. We've tried decoding as well.

The image does not mention explicitly that the watch is an Apple Watch design, but there is a hint that it could be. The hint is in the form of an iPhone placed over the drawings. 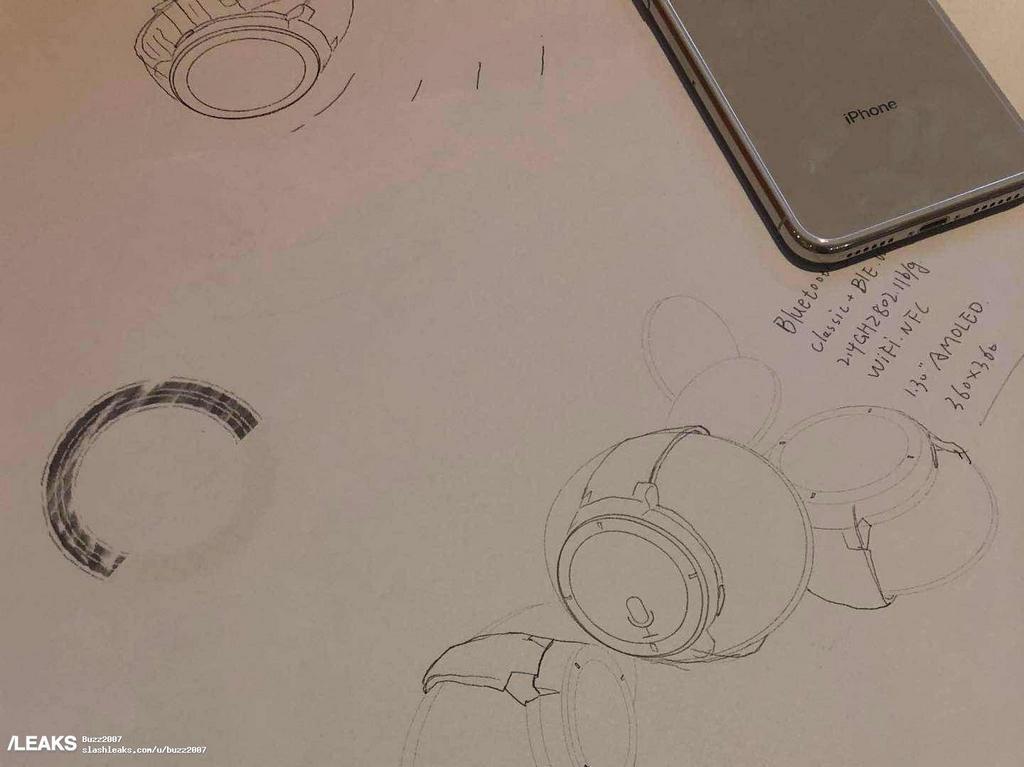 The new Apple Watch will have a circular design. Image: Slashleaks

The image also reveals that the watch will come with a Bluetooth support, and NFC support.

We cannot confirm the authenticity if the leak. The Apple watch is one of the best selling smart watches and the eagerness to know what 12 September will see is building up; so is the curiosity to figure out what that "Gather Round" means and the leaks are increasing by the day.