The co-processor has been codenamed both R1 and Rose and it will be a part of the new A13 configuration.

In the run-up to the iPhone 11 series launch today, a leak suggests that Apple will add a new co-processor to the 2019 iPhones, according to a report by MacRumors.

Reportedly, the co-processor has been codenamed both R1 and Rose and it will be a part of the new Apple A13 SoC configuration. 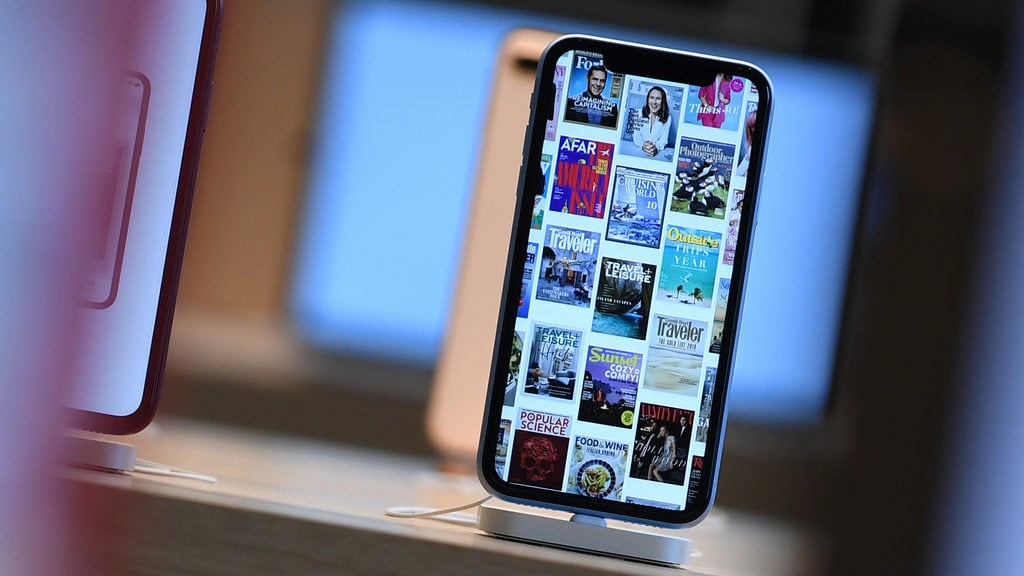 The currently M-series co-processors collect sensor data from integrated accelerometers, gyroscopes and compasses and offload the collecting and processing of sensor data from the main chipset. The new R1 co-processor will apparently add a raft of new sources of data to the mix. iPhone vs other smartphones.

"The Rose coprocessor will add support for an inertial measurement unit (IMU), Bluetooth 5.1 features, ultra-wideband (UWB) and camera (including motion capture and optical tracking) sensor data to not only tell where the device is but also fuse this sensor data together to find lost Apple Tags and aid in the processing of People Occlusion from ARKit. Given the overlap in sensor data collection and processing the Rose coprocessor may replace the M-series motion coprocessor" the report reads.

However, we will only know for sure about this at the Apple event tonight.

Stay tuned for all live updates from the update. Also, here's how you can tune into the livestream, and what to expect from today's event.