Apple launched Airpod 2 back in March this year and might unveil its successor next year.

Apple launched a lot of things at its recent Cupertino event including iPhone 11 lineup, iPad and Apple Watch Series 5, but one thing that the company did not upgrade was Airpods 2. Well, it looks like Apple fans won't have to wait for long to get Airpods 3 as the company is reportedly working on them now. Apple launched it's Airpod 2 back in March this year at a price of Rs 14,900 and it is expected that the company might unveil its successor next year. As per an image shared by Slashleaks, Airpods 3 will have a smaller charging case as compared to its predecessor. But since it is just a leak and it is possible that this might not come true.

The image shows a prototype case of the upcoming Airpods 3. 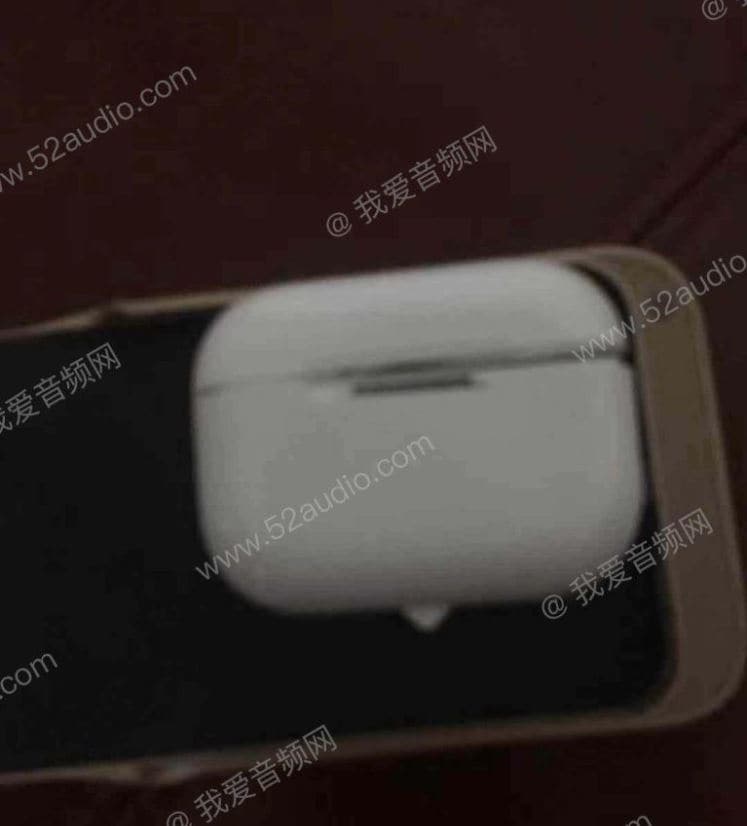