Apple has, however, denied that workers are not getting bonuses and that they are being made to work overtime.

A recent report emerged that suggested that Apple and Foxconn have been employing large numbers of temporary workers in their factory in China, in turn violating the country's labour laws. Apple has responded to the report admitting the number of temporary staff "exceeded [its] standards" but it denied other claims that the workers were not getting bonuses and that they were being made to work overtime.

"We have confirmed all workers are being compensated appropriately, including any overtime wages and bonuses, all overtime work was voluntary and there was no evidence of forced labour," Apple told BBC in a statement.

China Labour Watch (CLW) is a non-profit advocacy group which investigates working conditions in Chinese factories. For this investigation, CLW's staff worked undercover in Foxconn's Zhengzhou plant in China, according to a report by Bloomberg. It found that for the month of August, around 50 percent of the workforce was temporary staff. Chinese labour law says that there can't be more than 10 percent temporary staff at any time.

Apple has acknowledged that it found the percentage of temporary staff to be higher than their standard and that it is working closely with Foxconn to fix the issue. CLW says that the number has now fallen from 50 percent to 30 percent, but that still violates Chinese labour laws. 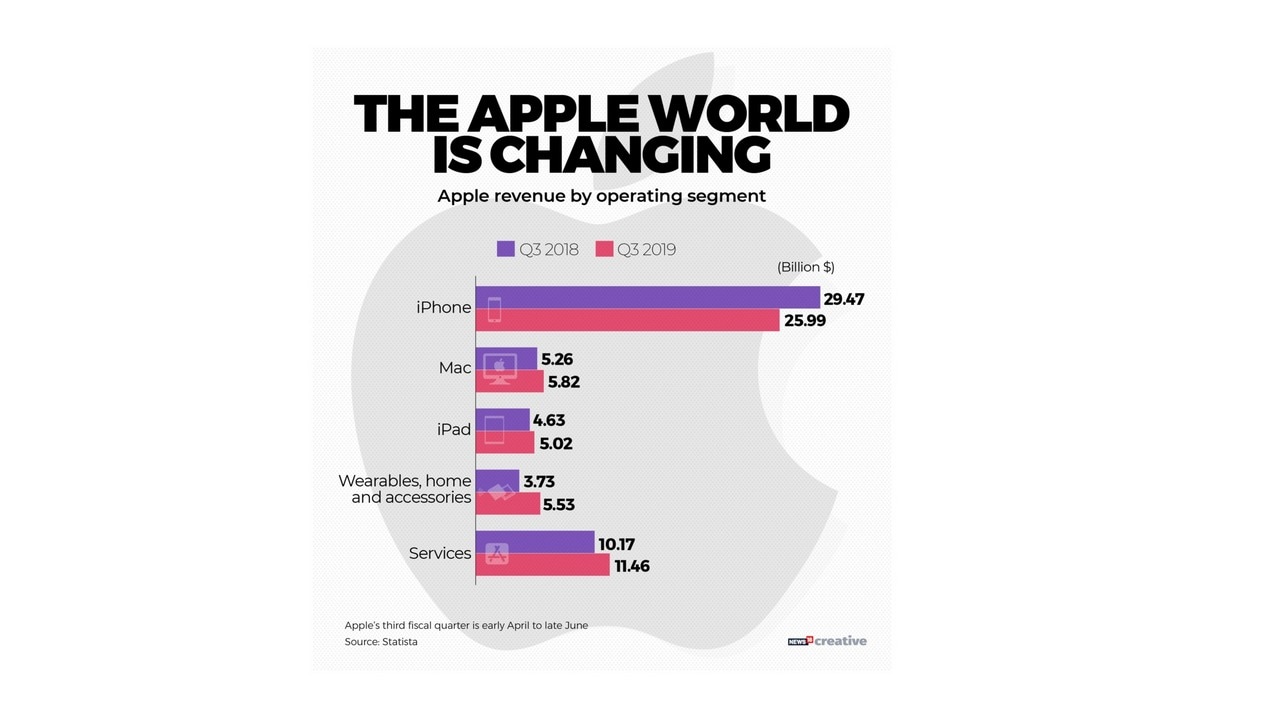 Apple is scheduled to host its annual iPhone event on 10 September at 10 am PT, which is 10.30 pm IST the same day for viewers in India. Find out the event timing according to your region. The event will be hosted at the Steve Jobs Theater in Cupertino, California, USA.

Like every year, Apple will be live streaming the iPhone event on its own website. However, besides that, this year, for the first time, Apple is also live-streaming the event on YouTube.

Apple iPhone launch today: Here's when and where to watch the event LIVE