Android 9 Pie coming to 50 new smartphones: Is your device on the list?

Here is a list of the devices that are getting the update, and the changelog that will come with it.

Early August, Google started rolling out the latest version of its operating system — the Android 9.0 Pie. While the new Pixel smartphones come with Android 9 Pie pre-loaded, and a few flagships have been upgraded to this version, however, the total share on Android 9.0 Pie on Android devices has been dismal.

But now, the update is being rolled out to 50 new smartphones.

Here is a list of the devices that are getting the update, and the changelog that will come with it.

Nokia 6.1 Plus, Nokia 6.1 and Nokia 7.1, Nokia 7 Plus will be upgraded to Android 9.0 Pie in October itself, whereas, the Nokia 8 and Nokia 8 Sirocco will get the upgrade in November. OnePlus 5, OnePlus 3T, OnePlus 3, OnePlus 5T will get the update. Although, the upgrade on former four models will be slightly delayed. OnePlus 6 has got the Pie treatment for a while now and the upcoming OnePlus 6T is also expected to be launched with Android 9.0 Pie. Honor 8X, Honor 10, Honor Play, Honor View 10, will also be promoted in the next two months. The Honor 8X was launched in China in September. Image: Honor Global

If you are one of the BlackBerry boys/girls, the KEY2 smartphone is included in the list as well. The Translucent Blue colour variant of the HTC U12 Plus. Image: HTC US 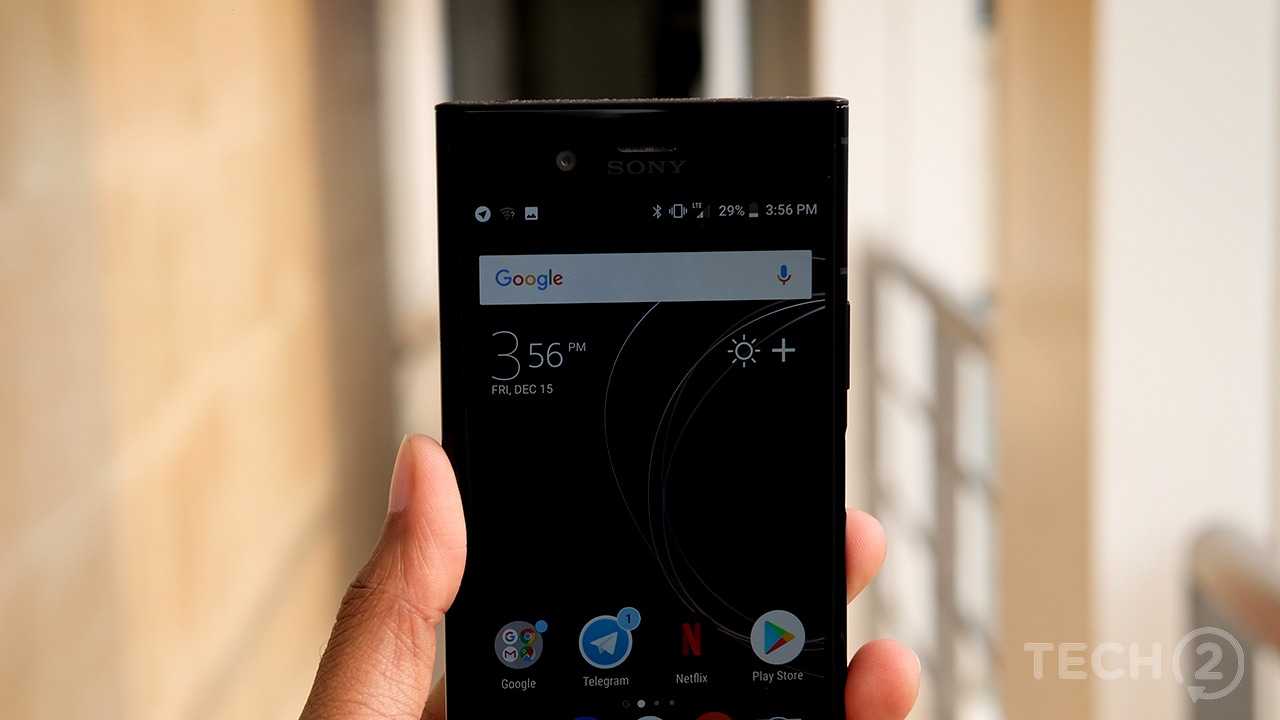