Amazon's new Echo Dot, Echo Plus, Echo Sub get India pricing, are up for preorder

The new Echo devices have been made for users to access Alexa everywhere from their home to cars.

Amazon's virtual assistant Alexa has come a long way since its launch in November 2014.

At an event in Seattle on 20 September, the company introduced a bunch of new Echo speakers and related gadgets. The new Echo devices have been made for users to access Alexa everywhere from their home to their cars. Here's a list of all the Echo devices announced. Amazon launched the third generation Echo Dot, this time with a new fabric design and curved shape, unlike the first Echo Dot which has been a popular voice-controlled speaker amongst consumers. The new Echo Dot comes in Charcoal, Heather Gray and Sandstone colours, letting customers easily mix and match. Amazon claims that the device plays music louder with a richer sound as compared to its previous generation model.

It can also be connected to a home theatre or a speaker via Bluetooth or a 3.5mm audio cable.

The new Echo Dot is priced at Rs 4,499 in India and is currently up for pre-orders. Users will be able to by the product from 11 Octobers onwards. It is also available for EMI starting at Rs 214 per month. Somewhat close to its first-generation model, but with a cloth covering, the all-new the Amazon Echo Plus appears to be an interesting home hub. Saying "Alexa, discover my devices" will let you discover compatible devices in proximity without the need for plugs or connectors.

Unlike the older Echo Plus, the third generation model includes an embedded temperature sensor, allowing for you to set temperature-based routines.

The new Echo Plus features a 3-inch neodymium woofer and is available in fabric design in Charcoal, Heather Gray and Sandstone colours.

The new Echo Plus is priced at Rs 14,999 in India and is currently up for pre-orders. Users will be able to by the product from 11 Octobers onwards. It is also available for EMI starting at Rs 713 per month. 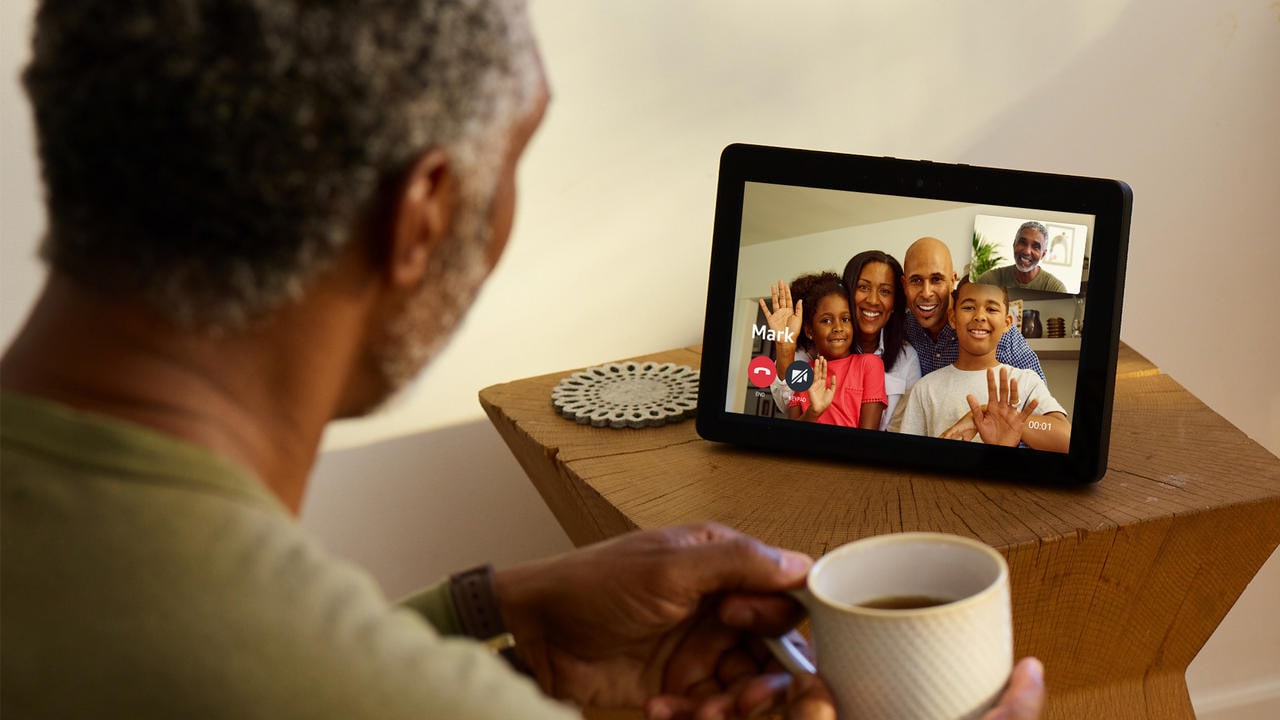 The next generation Echo Show features a 10-inch HD display and a built-in smart home hub, just like the Echo Plus. It also features an with an upgraded speaker system. It is not available in India though.

Amazon has collaborated with Hulu and NBC for live TV viewing for the Echo Show. It will also work with doorbell cameras.

What is new is that the device has a built-in 5 MP camera for video calling; and a built-in web browser that can be opened by saying, “Alexa, open Silk” or “Alexa, open Firefox.” 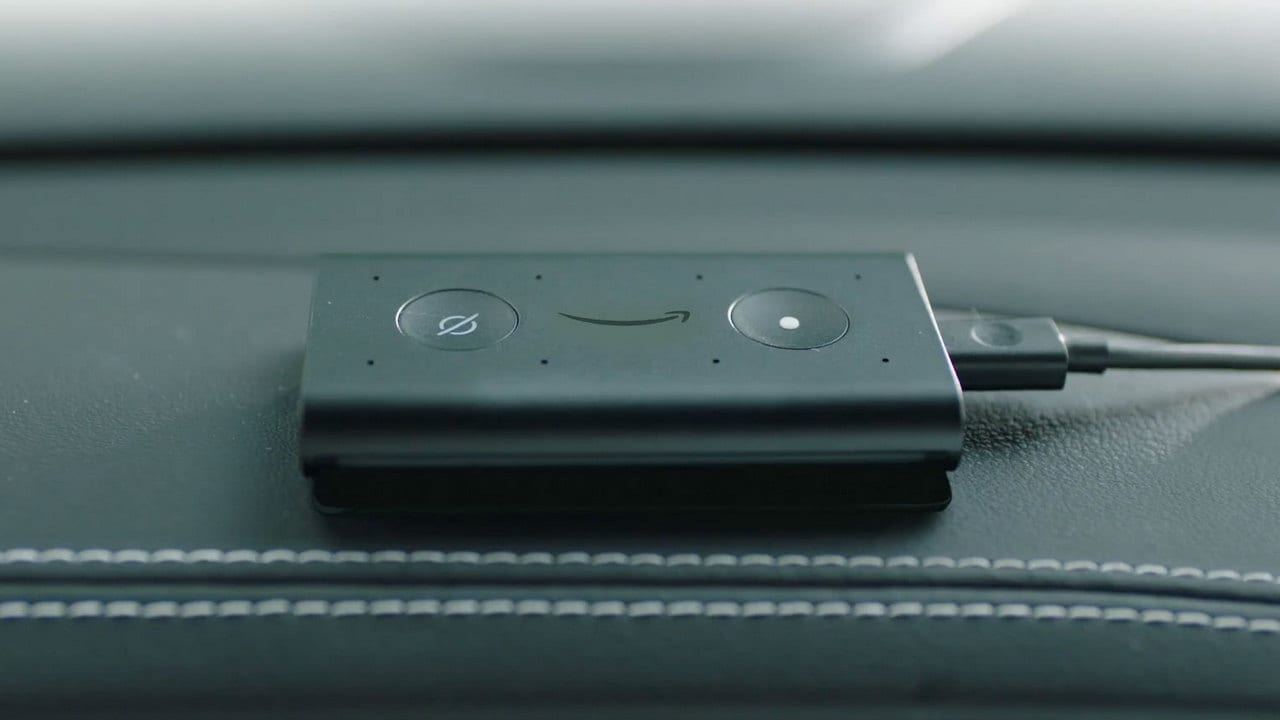 Amazon Echo Auto has been launched as a way to integrate Alexa in your vehicle. It features an eight-microphone array, which according to Amazon lets Alexa hear voice commands over music or any other traffic related noise.

A car's 12V power outlet or USB port powers the device. It also connects to the stereo system using a 3.5 mm audio jack or Bluetooth connection.

Users will be able to essentially, ask Alexa for the morning news, listen to an audio-book or music, alter their calendars and so on.

Echo Auto is not available in India, just like the Echo Show. In the US, it is available by invitation only basis for a special price of $24.99 (about Rs 1,800). 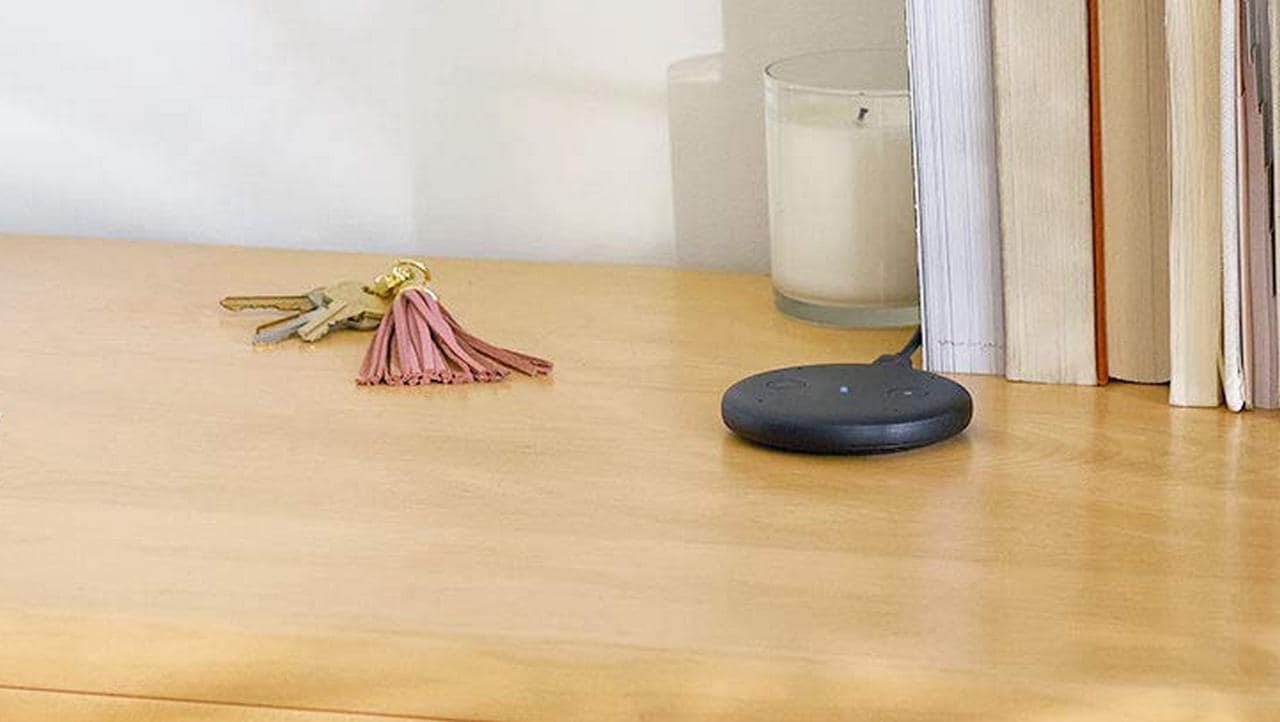 Amazon Echo Input is for those users who want to make their existing speakers Alexa enabled. You will be able to add Alexa to your existing speaker by connecting to the speaker through a 3.5 mm audio cable or Bluetooth.

The Echo Input does not have a built-in speaker, like the Echo Dot. All audio is played through the connected speaker rather than through Echo Input itself. The device will be available in black and white. 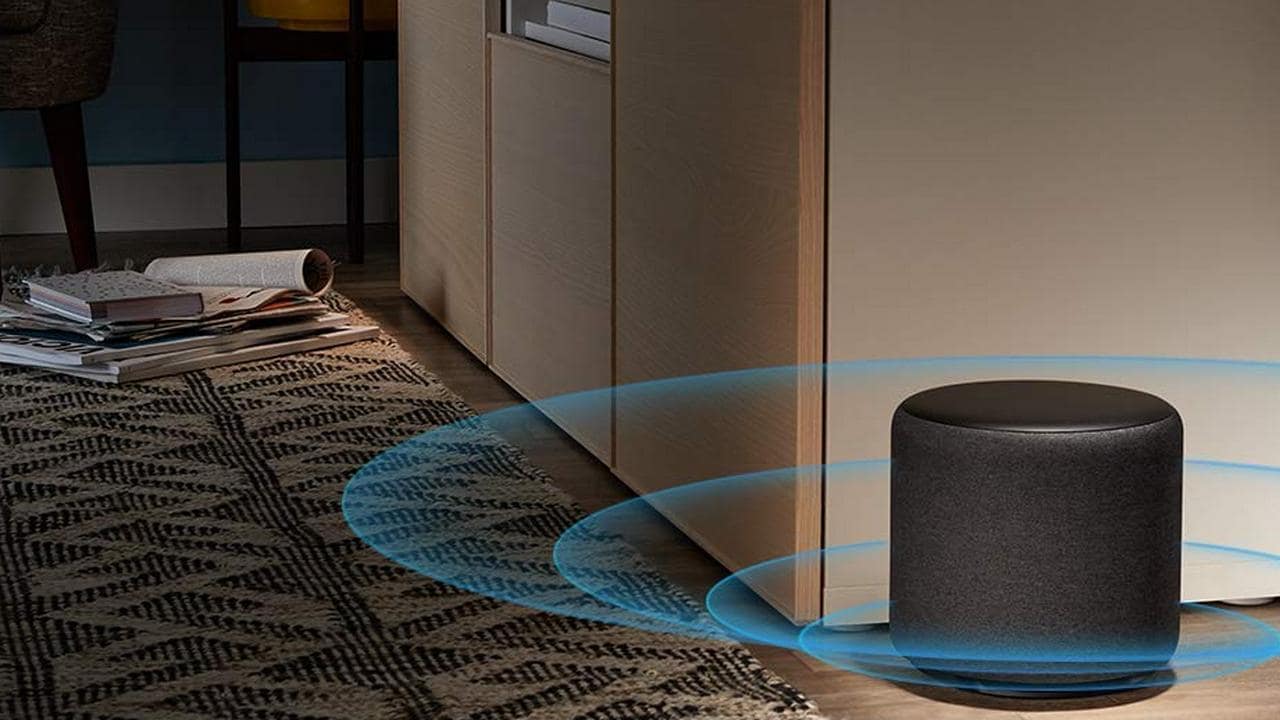 The Amazon Echo Sub is the first wireless subwoofer by Amazon and it is useful for anyone who wants to add up the bass when listening to music. They have to be using existing Echo device though. It works by simply saying, “Alexa, turn up the bass.”

The new Echo Sub is priced at Rs 12,999 in India and is currently up for pre-orders. Users will be able to by the product from 14 November onwards. It is also available for EMI starting at Rs 618 per month.

The Amazon Echo Wall Clock has been launched as one of Amazon's companion devices. It is an Alexa enabled wall clock, which lets users use voice commands to start a timer with their existing compatible Echo devices.

It features a 60 LED ring can that can display multiple timers for things like cooking, countdown and so on. It is powered by a 10-inch battery and it connects to Echo devices via Bluetooth.

Echo Link connects to a stereo system to stream music services. Third-party speakers can be connected for an Alexa experience. 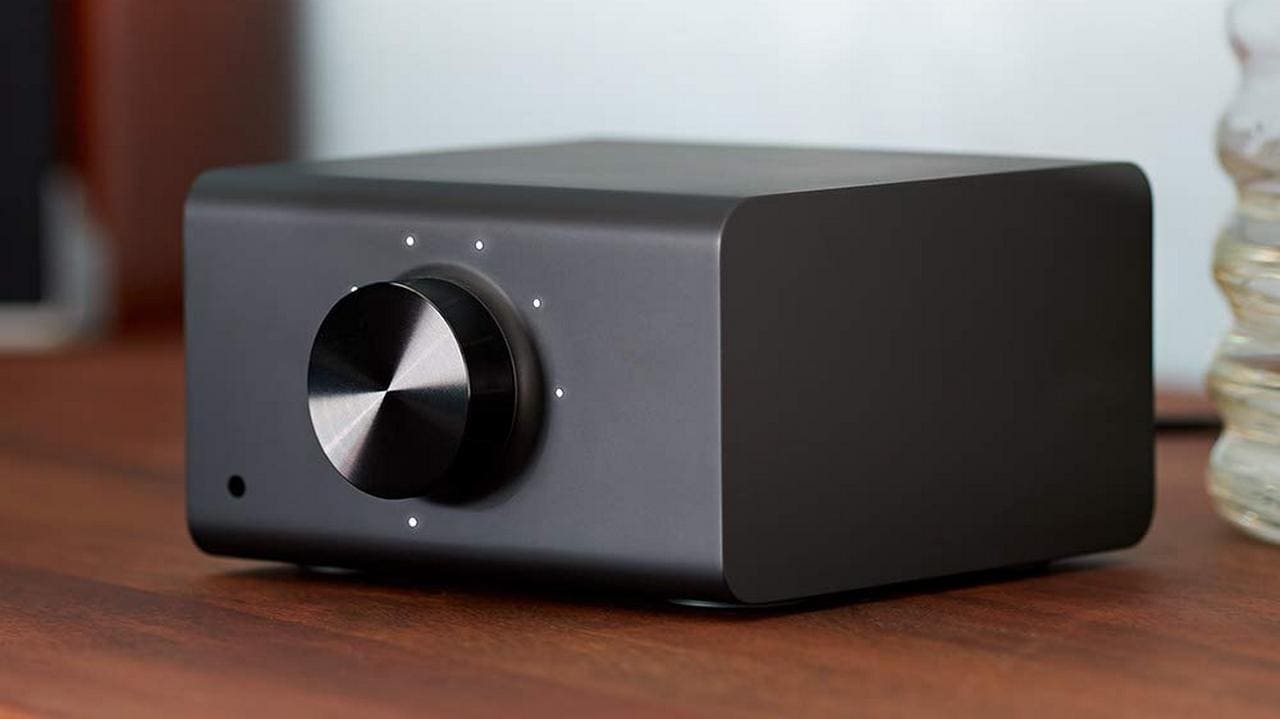 Echo Link includes analogue, optical, coax, headphone 3.5mm, and subwoofer line-outs; and analogue, optical, and coax line-ins. It has a volume knob for granular control, an Ethernet port for reliable connectivity, and support for multi-room music through Alexa.

Echo Link Amp is simple an upgraded Echo Link with a built-in 60W, 2-channel amplifier. It also has a left-right speaker outputs which will help the wiring directly to passive and non-powered speakers. Both Echo Link and Echo Link Amp can be controlled through the Alexa app. Just say, “Alexa, turn up the music in the living room,” and so on.

That's not all. Amazon has also launched a couple of security gadgets.

Head here to read about them. There is also a Microwave that understands Alexa commands.