Here's taking a quick look at the best smartphone and other gadget deals during the sale.

Amazon India is now hosting the second leg of the Great Indian Festival sale, which it hosted last month as well. The 'Celebration Special' sale kicked off yesterday, that is, 13 October and will go on till 17 October midnight. During this five day sale, there are a lot of deals and discounts being offered on smartphones, laptops, Amazon devices, TVs, and other tech products.

Besides discounts, there are also bank benefits for ICICI Bank debit and credit card owners, who will get an instant 10 percent cashback on any purchase during the sale.

Here's taking a quick look at the best smartphone and other gadget deals during the sale:

The 64 GB storage variant of the iPhone XR (review) is selling at Rs 42,999 during the Great Indian Festival right now. This is against the retailing price of Rs 49,999 for the iPhone XR. Considering this price went down to Rs 39,999 during the sale last month, this isn't the lowest price for the phone, however, if you bundle the 10 percent cashback with ICICI bank, you could get yourself a pretty good deal. You could get the iPhone XR with 64 GB at somewhere around Rs 38,000. Here's a third smartphone selling at Rs 42,999 during the Great Indian Festival sale. However, this price drop for the Galaxy Note 9 (review) is part of a Lightning deal and may only last for the day. So if you had been planning to buy the Galaxy Note for a while, time is sort of running. 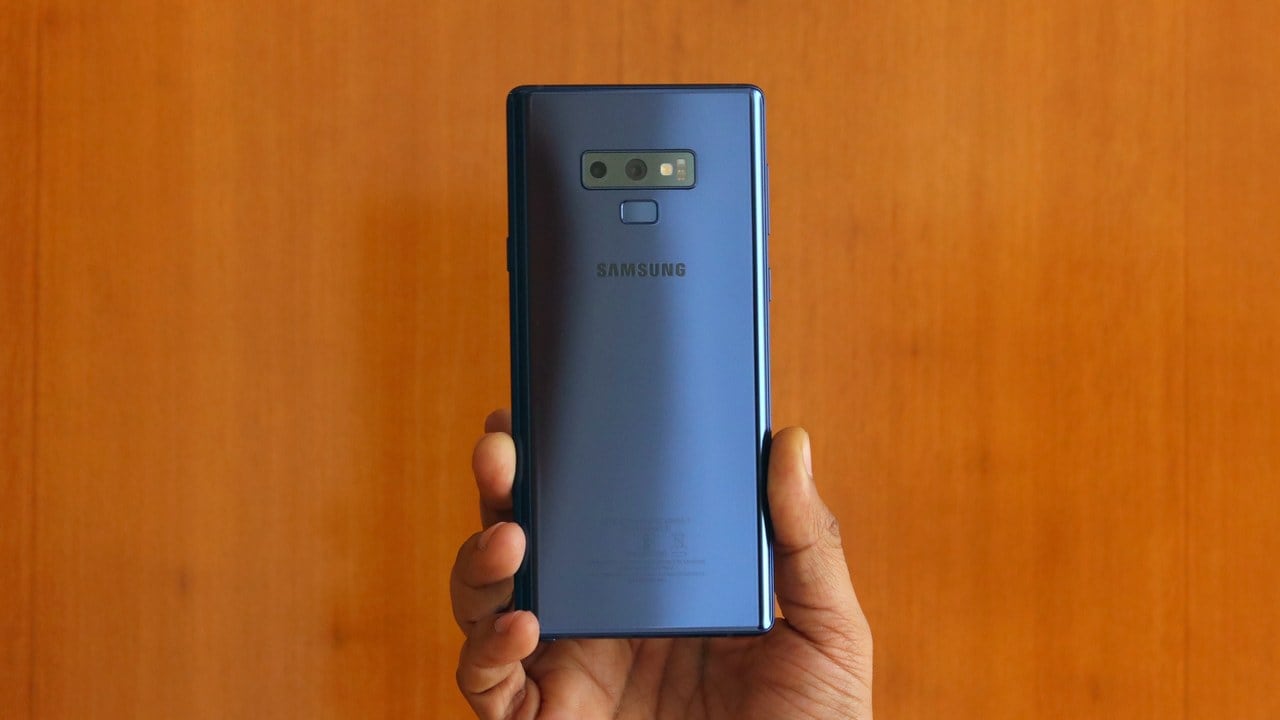 There is also a good deal on the second generation of the Amazon Echo speakers, which is down to Rs 5,999 from its price of Rs 7,999.

There is a hot deal on Samsung's 50-inch Super 6 series 4K smart TV during the Great Indian Festival. Per Amazon India, the Samsung TV can be bought at Rs 46,999 currently, which is down from its retailing price of Rs 94,900.