Oppo R17 may debut as Oppo F9 Pro in India and other global markets featuring a 25MP AI front camera.

Oppo R17 is been in the rumour mill for quite some time now and was expected to launch as the successor of Oppo R15 and R15 Dream Mirror instead of R15s and R15s Pro.

The rumoured R17 handset is also expected to launch in a few weeks and it is also claimed to be the first Oppo device to come with a Gorilla Glass 6 protection. 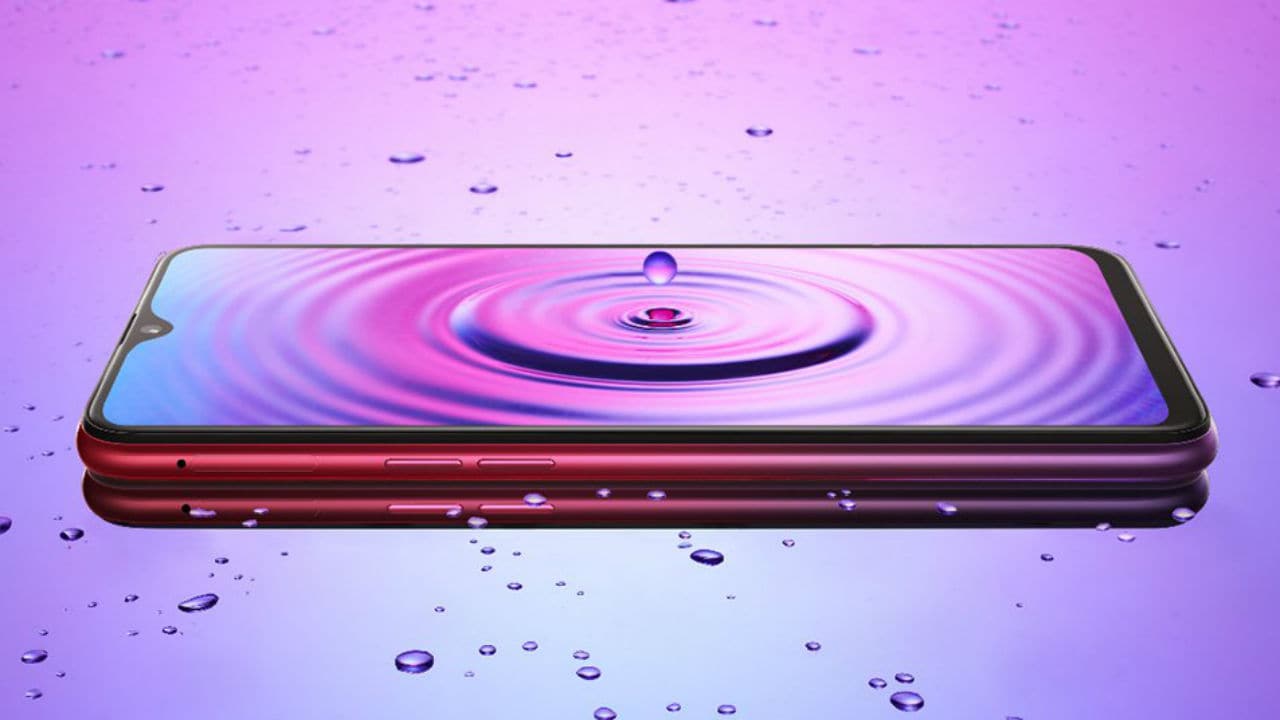 As per the report in My Smart Price, two new devices with model numbers PBEM00 and PBET00 were spotted on the 3C (China Compulsory Certificate) certification in China. These handsets are being considered to be the R17 and R17 Pro

But the previously cited listings on TENAA for the R17 line-up were supposed to be model numbers PBCM00 and PBCT00.

As both the listings contradict each other, then maybe either the 3C certification or the listing on TENAA refers to a different line-up. For example the R15s and R15 Neo. 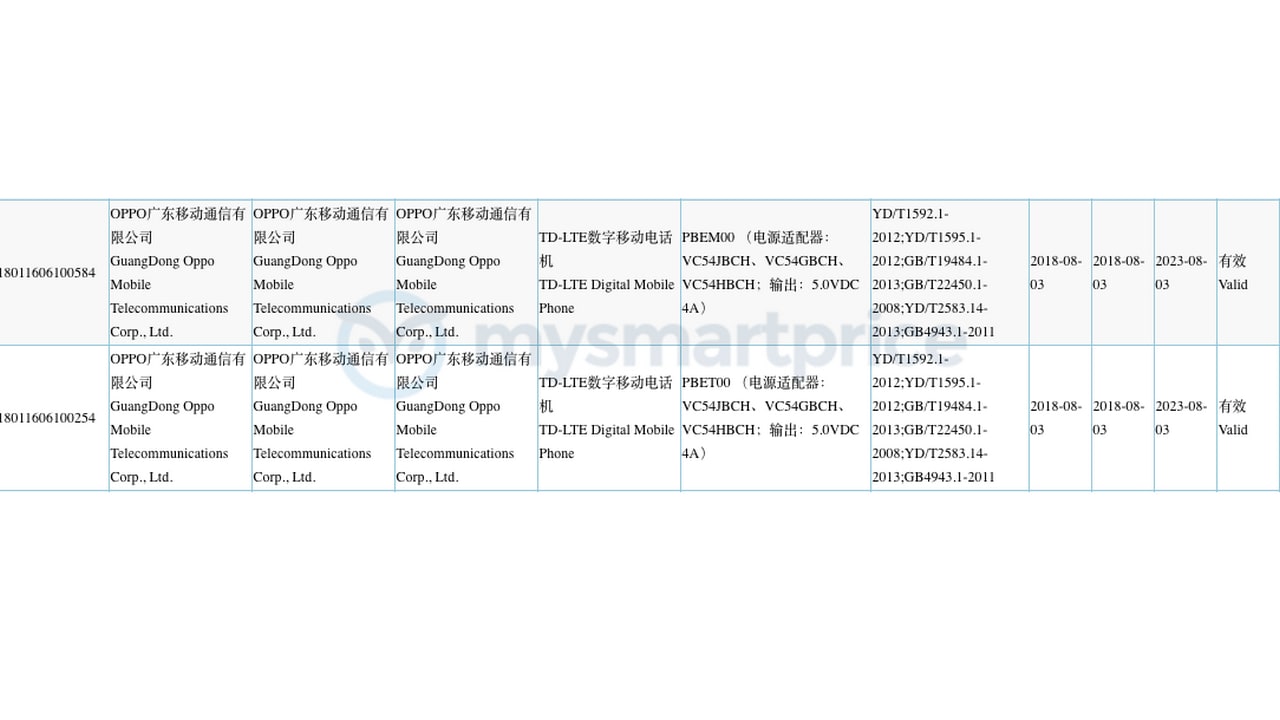 The report further states that Oppo R17 may debut as Oppo F9 Pro in India and other global markets. It is also said to feature a 25MP AI front camera combined with HDR support.

There aren't many details revealed in the 3C, but according to the previous leaks, the Oppo R17 is said to come with a distinct notch, which doesn't take up much space. Also, the device is expected to come with a set of vertically placed dual-camera.