Microsoft has confirmed that the rumoured streaming-only Xbox console is not happening. Project Scarlett announced at Xbox’s E3 2019 press conference is the only console that’s being developed. 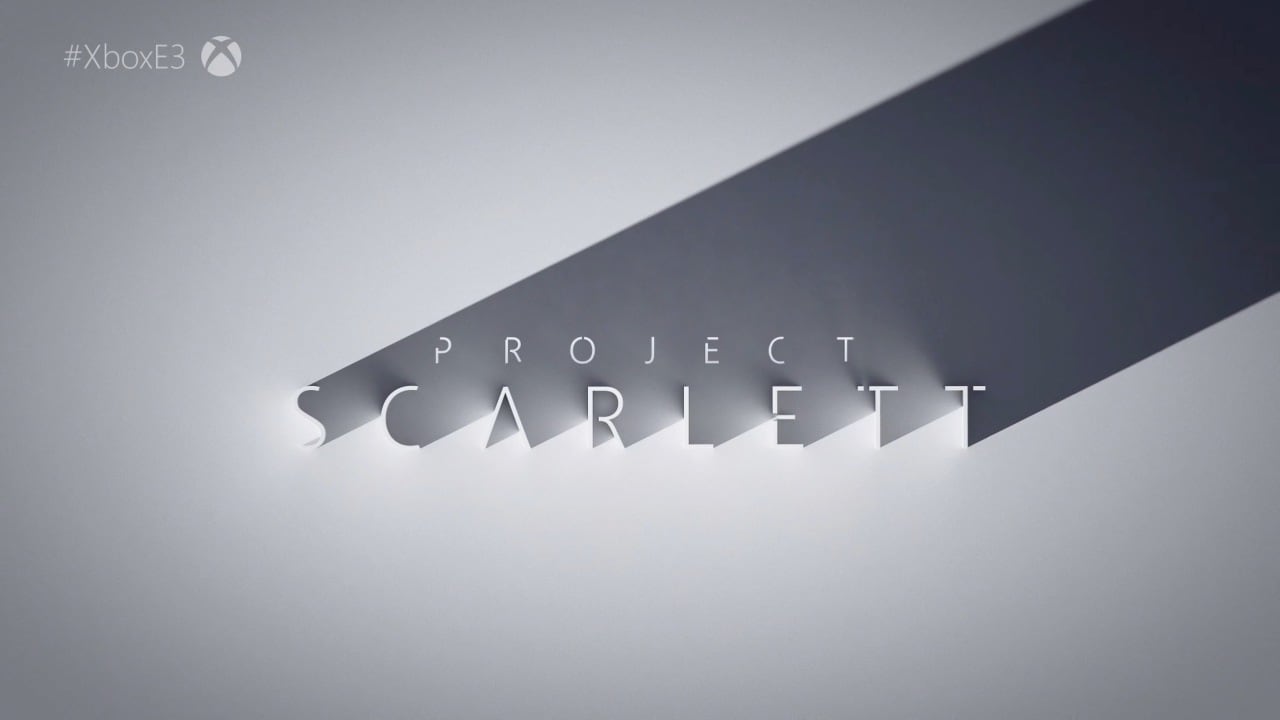 In an interview with Gamespot, Microsoft’s executive VP of Gaming and Xbox head Phil Spencer said, “We are not working on a streaming-only console right now.” Spencer believes that since it announced xCloud, its game streaming technology, last year and mentioned that they were working on new game consoles, people connected those and thought a streaming-only console was in the works. After a disc-less Xbox One S All-Digital Edition was announced, the rumours became fresh again. Now, all these rumours have been put to rest.

He later added, “We are looking at the phone in your pocket as the destination for you to stream, and the console that we have allows you to play the games locally.” Microsoft is definitely serious about xCloud. It will allow gamers to play any game on their mobile devices (just like Google Stadia) but it’s still far from reality. Currently, it’s under beta testing in the company and public beta testing will begin in October this year. It is supposed to arrive for everyone in 2020 if everything works out well.