The PUBG Mobile Club Open finals kick-off in Berlin from 26 July and will conclude on 28 July.

One of the biggest mobile esports event called PUBG Mobile: Club Open 2019 Berlin is now in its final stages after the second day of the prelims was concluded yesterday. We are now down to only 16 teams who have competed through gruelling zonal legs of the tournament to get their hands on the coveted $180,000 prize. The finals kick-off in Berlin from 26 July and will conclude on 28 July. Here is the Day 1 schedule and teams of the event. 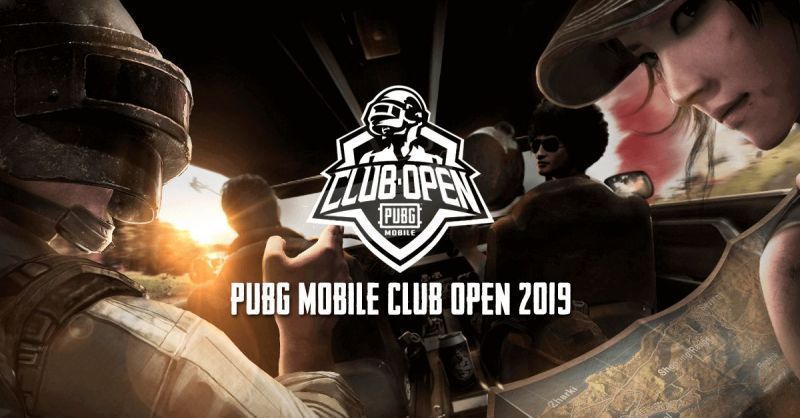 There will be four games played on the four different maps of PUBG: Mobile. All 16 teams will play and points will be awarded based on each team's performance in each match. These will include things like most damage, most kills, most revives and of course the maximum points will be given for winning the game. However, the teams with the most wins are not guaranteed to win as kills and damage done hold a lot of weight. In the Indian leg, TEAM SOUL won only one match but were declared winners owing to the points accumulated over the two days of the tournament.

The day will begin at 3.00 pm IST with the Erangel map followed by Sanhok, Vikendi and then Miramar. The day is scheduled to end at 8.00 pm IST although delays usually occur in these type of tournaments.

TeamIND and Indian Tigers from India were knocked off in the prelims stage.  X-Quest, Purple Mood Esports, Team Queso, Top Esports and All Rejection Gaming were the top 5 teams which qualified into the finals from the prelims.