I was quite pleased that I came to experience such a wonderful opportunity in PUBG Mobile Indian eSports.

As a PUBG Mobile fan, I've always wanted to see a live tournament wherein the best players in the country could compete for a huge cash price. Till date, there have been three PUBG Mobile championships wherein two have happened in the country and one was a global event.

In India PUBG Mobile Campus Championships was the first official tournament and the second one was PUBG Mobile India Series wherein crowd favourites TEAM SOUL walked away the winners. Now another tournament is currently going on which is called the PUBG Mobile Club Open where the stakes are even higher as the top four teams will get to represent India in the PUBG Mobile Spring Open Global Tournament. Now I've never personally been to any eSports event but that was mostly because eSports has never really kicked off on a national scale in the country. So when I heard that the PUBG Mobile Campus Championships Finals were being held at a place near me, I couldn't wait to get in on the action. Here is how my experience was.

PUBG Mobile has really caught up in India

While I was aware that PUBG Mobile craze had reached paramount levels, I had no idea that so many people would turn up for the event on Day 1. Though the event, which was scheduled to start at 1.00 pm, started at 3.00 pm the stadium was jam-packed with nearly a thousand fans all chanting their favourite team's name. The atmosphere was all about PUBG and it was clear to me that everyone in attendance were die-hard fans of the game.

Everyone and I mean literally everyone, was aware of the various terminologies used in the game such as rush, crowd cover, rotate, molly, push and more and everyone was screaming them at the top of their lungs during the games. It was really nice to see so many PUBG enthusiasts in one place and that set up the ambience of the tournament even more.

It was quite a professional setup

My mistake was thinking that since PUBG Mobile was just a mobile game, the arena setup wouldn't compare to say tournaments like Gamescom. I was quite pleasantly surprised at how well the setup was done by Vivo, which was hosting the tournament.

The entire indoor arena at Thygraj stadium had a very gamer-ish vibe with lighting and smoke being intermixed occasionally to give a surreal feel to the entire auditorium. There was giant, and I really mean a giant, screen where the gameplay was being shown and underneath that, all the teams were lined up. The team names were also illuminated and changing colours at regular intervals which was quite cool.

While you could certainly expect loud cheers when the clear fan favourite Mortal came on stage, I was surprised to see so many people recognising other PUBG Mobile players. What's more, I saw people rushing to get autographs and have selfies taken till the security guys came a dragged them away.

Brawlers, Team India, 8Bit and Hydra were amongst the best-received cheers during the game although other teams got significant cheering as well. PUBG Mobile has really turned all these people into overnight stars and it was clear that these particular set of fans near about worship them.

Emulator players are frowned upon

Although I have known about this fact for some time when I really was present in the auditorium I saw how much the fans hated people who play PUBG Mobile with emulators. For the uninitiated, Tencent has created a separate official software for allowing players to use their PC as a gaming device to play PUBG Mobile.

While they have made it clear that no emulator player is matched with a player who is playing on a mobile, it seems that people just think that emulator players are hackers. When Dynamo, one of the most popular PUBG Mobile streamer albeit on an emulator, came on stage he was met with loud boos and jeers. During the match as well there were chants of "Dynamo hacker hai!". I guess he wasn't having the best of times there and the fans are to blame for that.

Overall a great and fresh experience

As a spectator for my first ever eSports tournament the energy level I got in the stadium was fantastic. There were a lot of oohs and aahs when players on the screen did some amazing stuff and there was ear-splitting cheering when TEAM SOUL won the third game. The crowd was moving like one giant entity with only one emotion and that was the love for PUBG. Even during the intermission, half the people had whipped out their own phone to play PUBG although they had to go outside since the reception inside the hall was very poor. 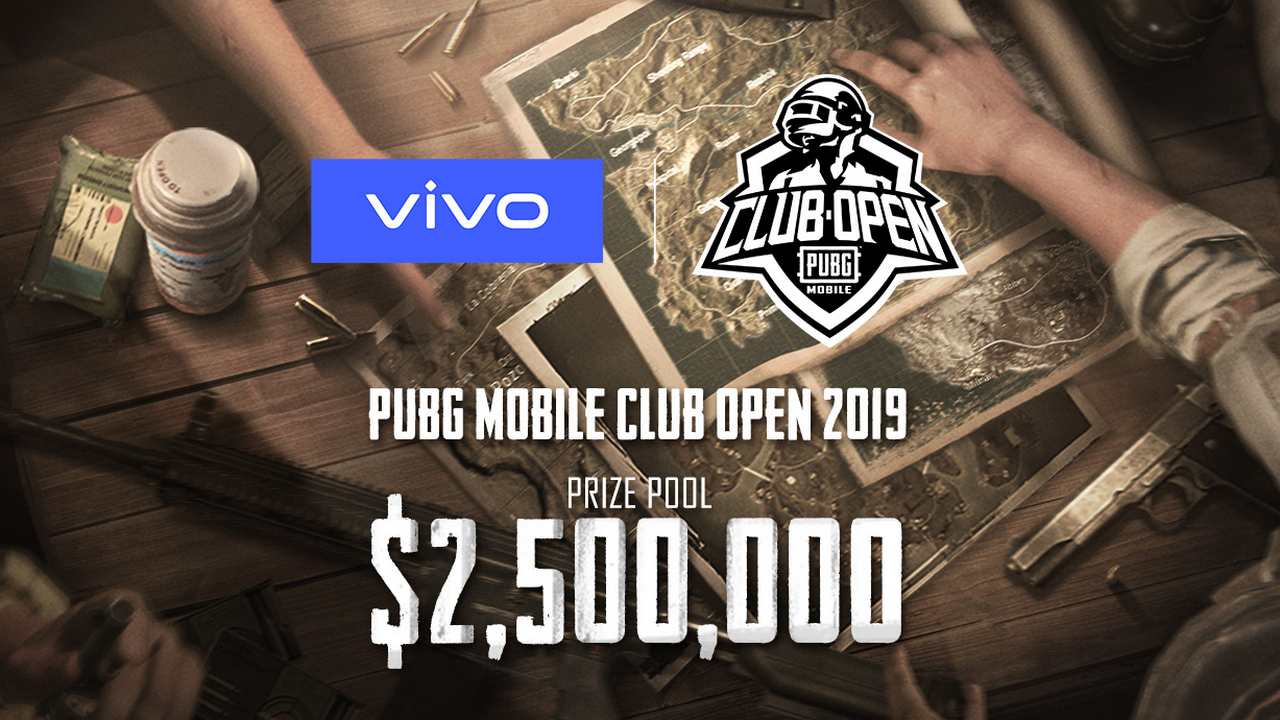 I just loved the overall experience and as a fan, I was quite pleased that I came to experience such a wonderful opportunity in Indian eSports. I believe that Indian eSports is really heading somewhere with this and it could pave the way for more gaming related events.  Today is the final day of the tournament and I'm sure that all the teams qualifying for the Spring Open will do India proud.