Epic Games has said that it will be distributing the Android version of Fortnite on its own terms.

Fortnite for Android is now rolling out on compatible devices but you can't just play it yet. It's public knowledge that Epic Games, the developer of Fortnite has decided not to use the Play Store for pushing this game to Android, and instead forces you to download the Beta for Android from its website. 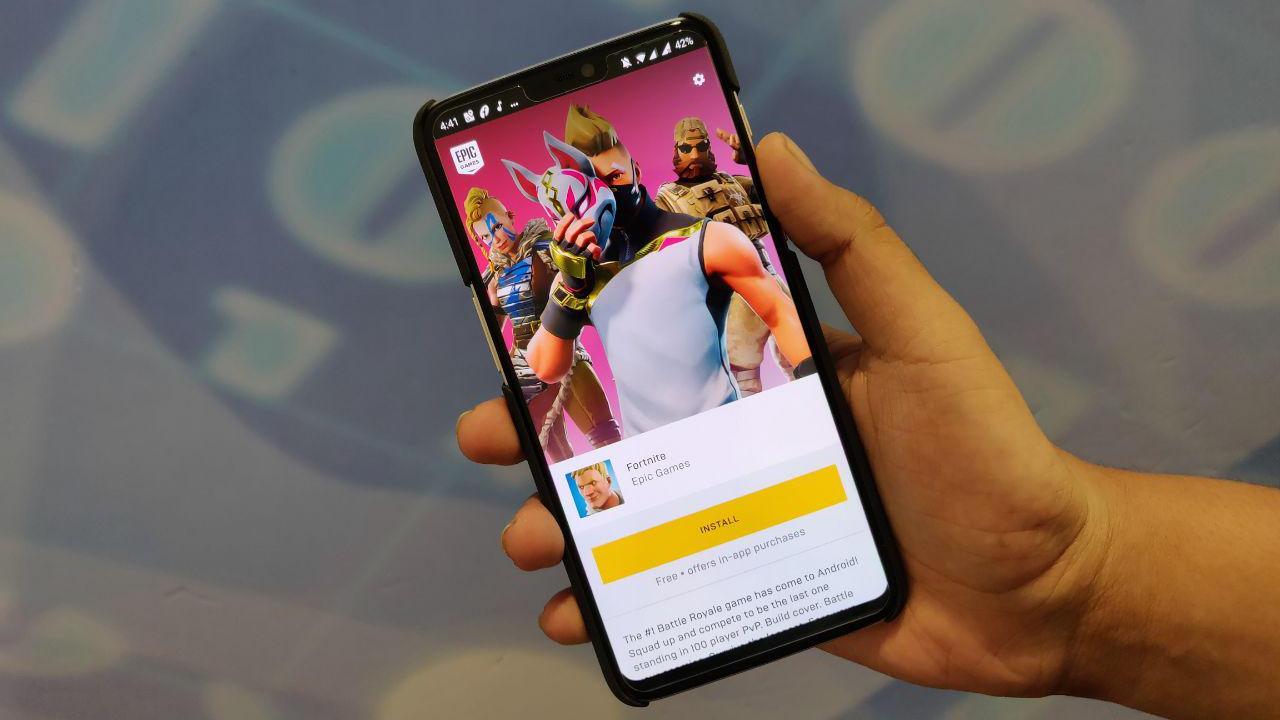 As of yesterday, only the high-end Samsung Galaxy lineup of devices was supporting the update. Now it would seem that the exclusivity period appears is over, and beta invite codes are being sent to select users of non-Samsung phones like the Google Pixel 2 XL. That is the key point here. Beta invite. You cannot download the game unless you have one and boy is there a long line of people waiting.

Here's the good news though, a vast majority of Android device will not be supporting the game.  But, depending on what phone you have this could also be bad news. For the full list check out here, but we can assure you that this list includes mostly high specced phones and a few tabs released this year and the last.

Epic Games has said that it will be distributing the Android version of Fortnite on its own terms and the first part is that it will be releasing the beta invites in waves. The tech2 team got an invite instantly for the OnePlus 6, so it can be assumed that Fortnite is not holding back on invites.

Be warned again that this a beta version and a more stable version for Android will most likely come out in the month of September. However, if you are lucky enough to get an invite then here are the steps to follow.

Use your compatible Android smartphone to open the link sent in the invite. Download the APK file by enabling download of third-party apps in permissions and install the Fortnite installer. After that just connect to your Wi-Fi and download the file. If you have used the same email as your Epic Games account, then all the achievements on other platforms will also be saved. You are ready to play Fortnite on Android.