AMD announces Radeon RX Vega series along with 'Radeon Packs'; to take the fight to Nvidia

AMD has announced the release of Radeon RX Vega, the latest GPU series by the chip maker in a long time.

AMD has announced the release of Radeon RX Vega, the latest GPU series by the chip maker in a long time. The company announced the launch of this new lineup in Lost Angeles and this new lineup will go head-to-head with the latest and greatest from its rival, Nvidia. One thing to note here is that this line-up comes almost two years after the last flagship, Fury X from AMD. The new Vega family of GPU cards will hit the market starting 14 August 2017. AMD is planning to hit the combination of Intel Core and Nvidia GTX series with its own AMD Ryzen and Vega combination. 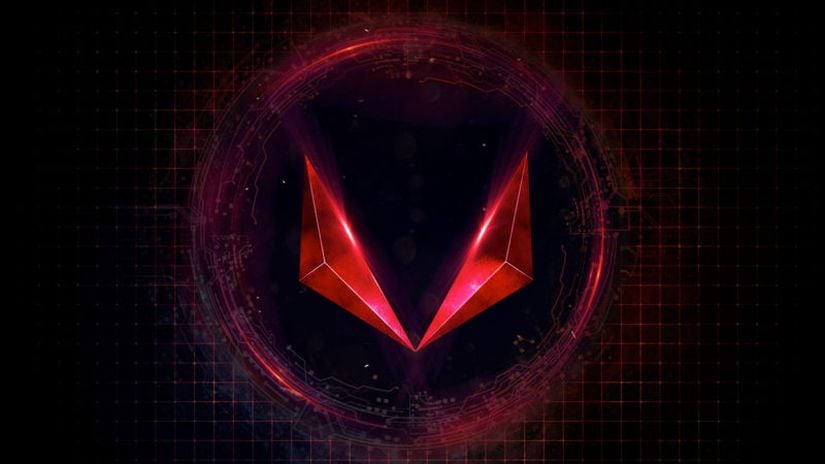 AMD has also announced ‘Radeon Packs’ which will include discounts for hardware that can match the GPU in addition to the bundled games. The company has launched three packs, The Radeon Red Pack, Radeon Black Pack and Radeon Aqua Pack. The report points out that all the three packs will come with Wolfenstein II: The New Colossus and Prey. 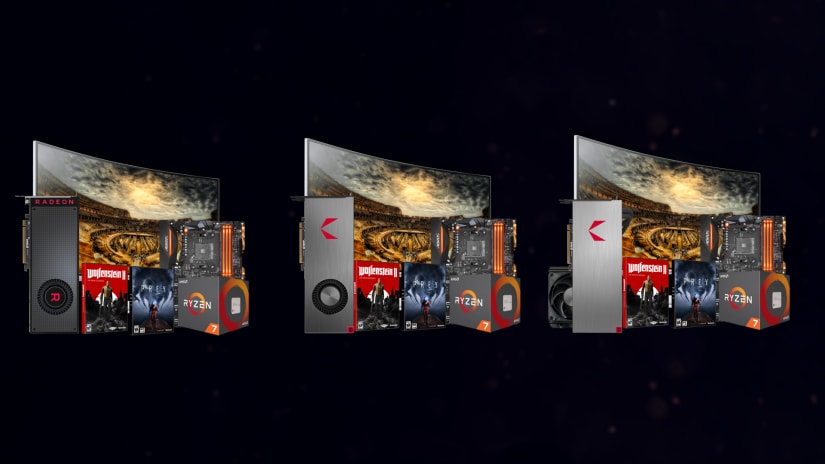 AMD is promising more than about 200 percent output when compared to previous AMD GPU architectures. The company is promising an insane 13.7 teraflops of performance when it comes to the liquid-cooled Radeon RX Vega 64.