Realme 5 will be selling at a discount of Rs 1,000 during the Flipkart Big Billion Days sale.

Flipkart Big Billion Days sale has kicked off and will go on till 4 October. During the sale, Flipkart will offer a 10 percent instant discount on Axis Bank and ICICI cardholders.

The Flipkart sale is the same days as the Amazon Great Indian Festival sale (29 September to 4 October).

Here are the best deals on smartphones that you should look out for during the sale. 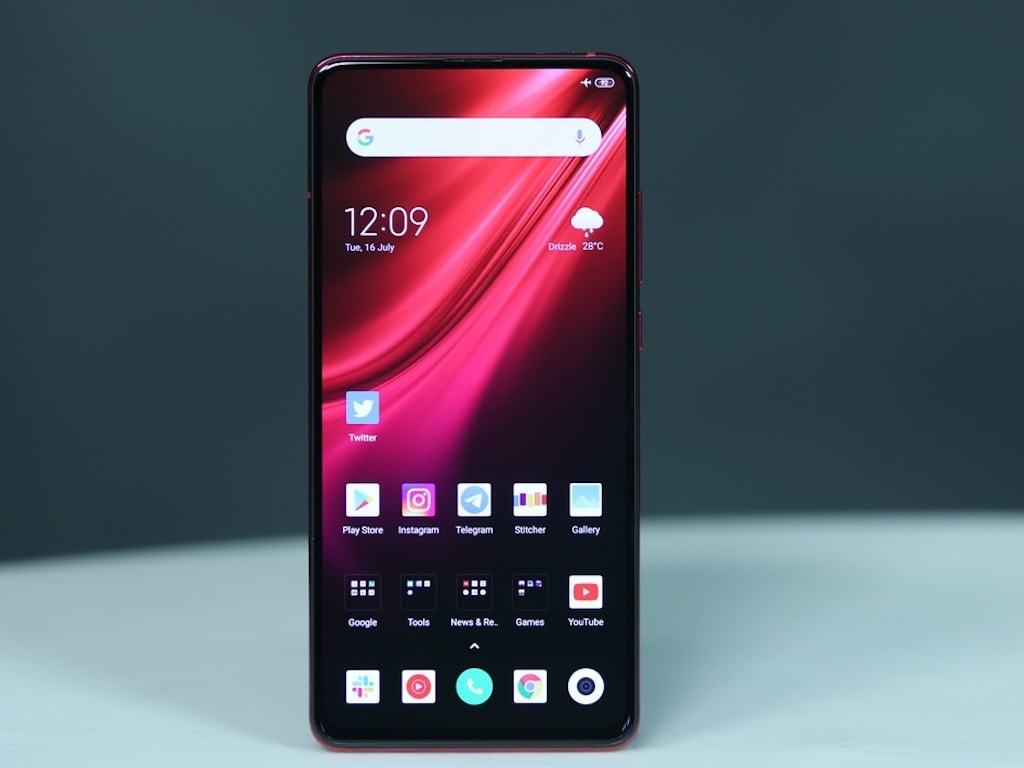 Redmi K20 packs in the Snapdragon 730 and also has the Sony IMX582 sensor. 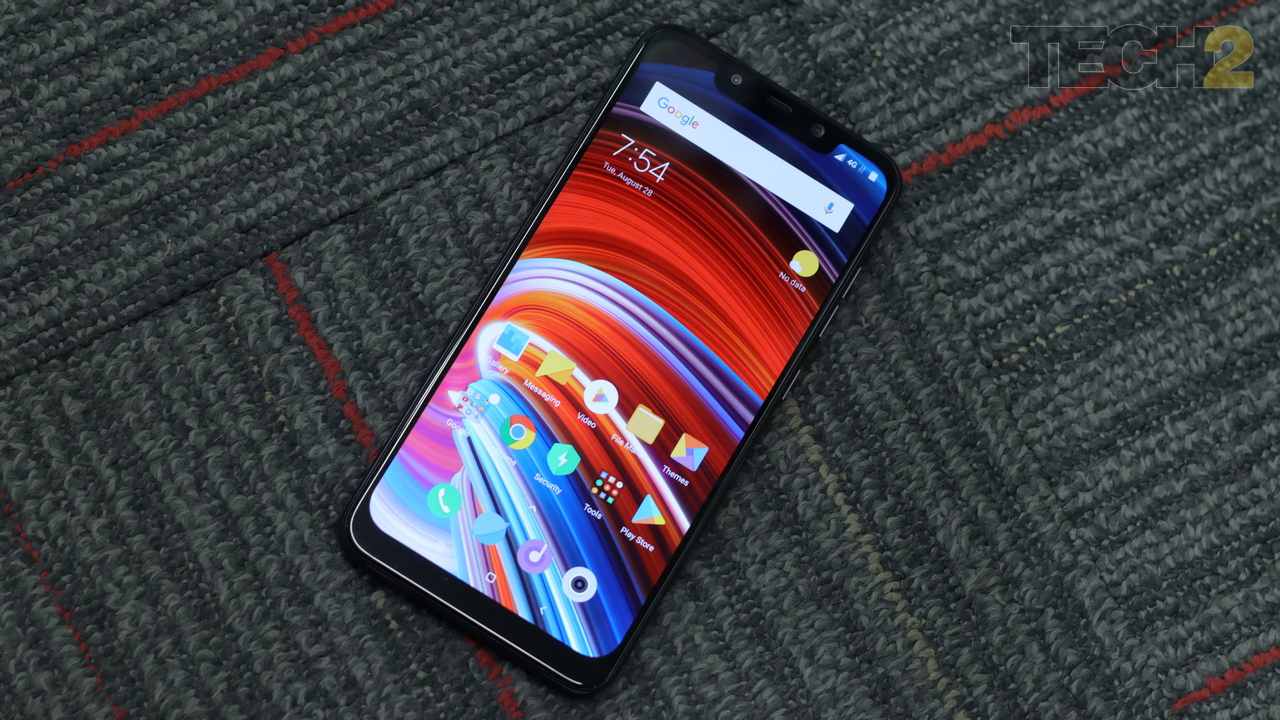 The smartphone comes in Steel Blue, Graphite Back and Rosso Red colour variants. In terms of colour options, it comes in variants — Mirror Black, Sonic Black, and Sonic Blue. 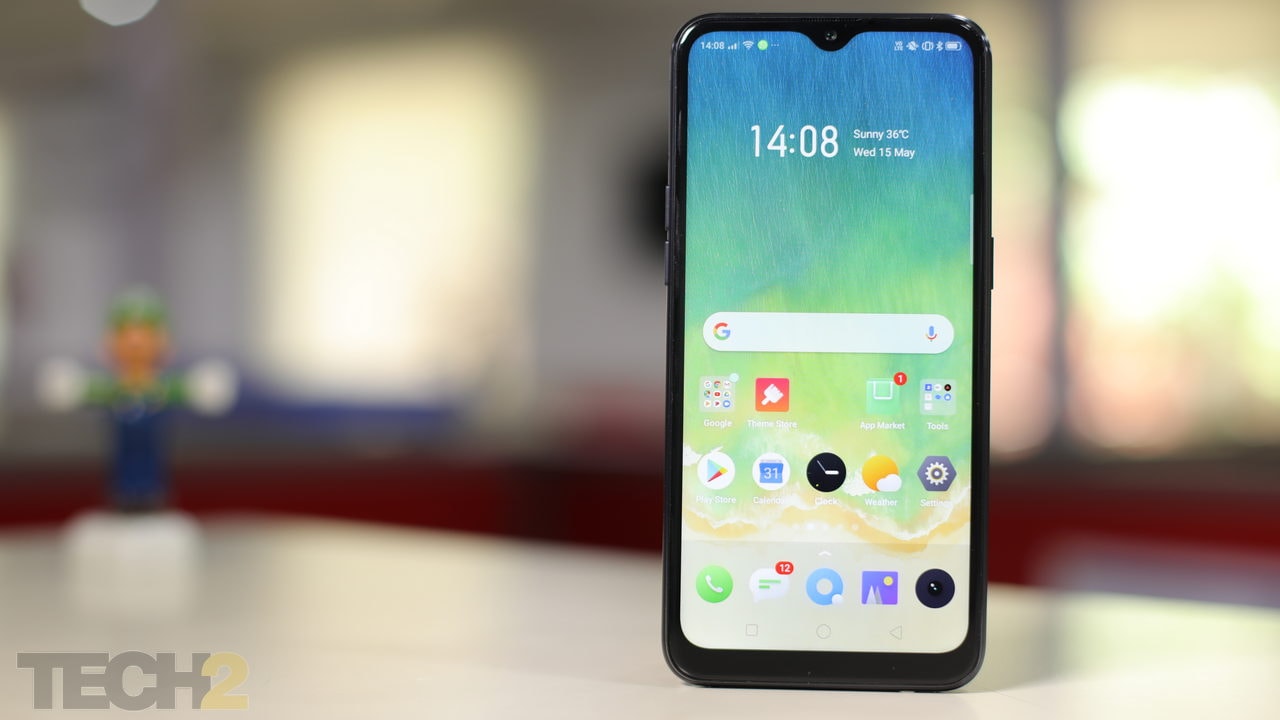 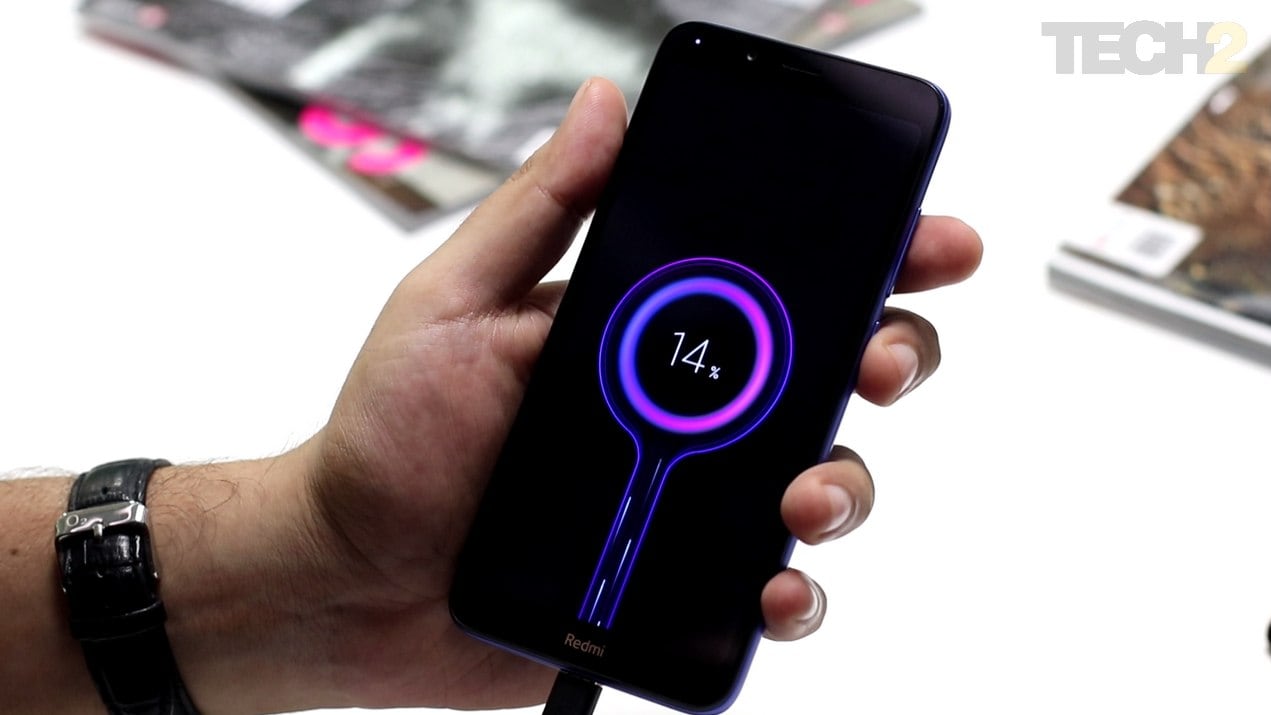 Redmi 7A is powered by Qualcomm Snapdragon 439 chipset and packs with a 4,000 mAh battery.

Realme 5 was recently launched in India in two storage variants starting at a price of Rs 9,999. During the sale, this price has come down to Rs 8,999 and the base model will sell at Rs 1,000 lower than the launch price. The higher variant of 4 GB RAM and 64 GB internal storage variant was launched at Rs 10,999. It is available in Crystal Blue and Crystal Purple colour varaiants. 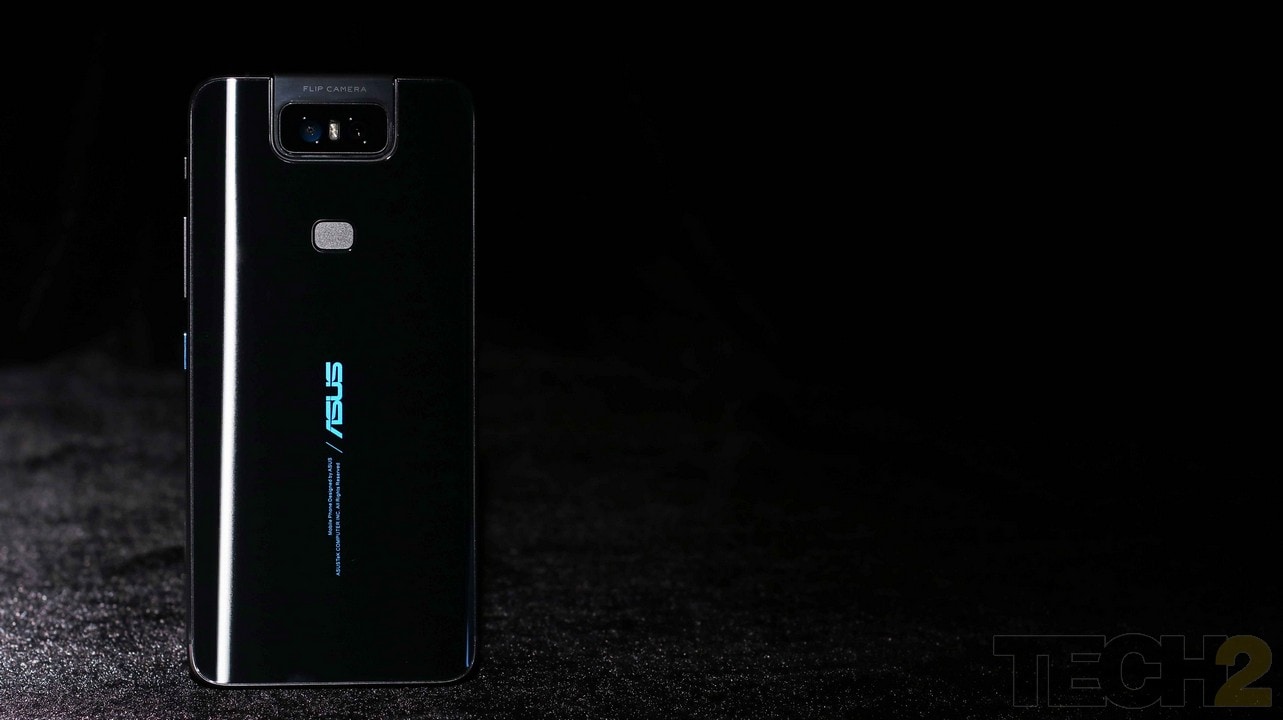 The smartphone is available in a sole black colour variant. Realme 5 sells out within 30 minutes of first sale, next sale at 8 pm today