The Pixel 3a and 3a XL are virtually the same, save for the larger display on the 3a XL.

At Google I/O 2019, apart from making announcements regarding Android Q, the Mountain View-based tech giant has also announced what we could call as 'budget Pixel devices'. 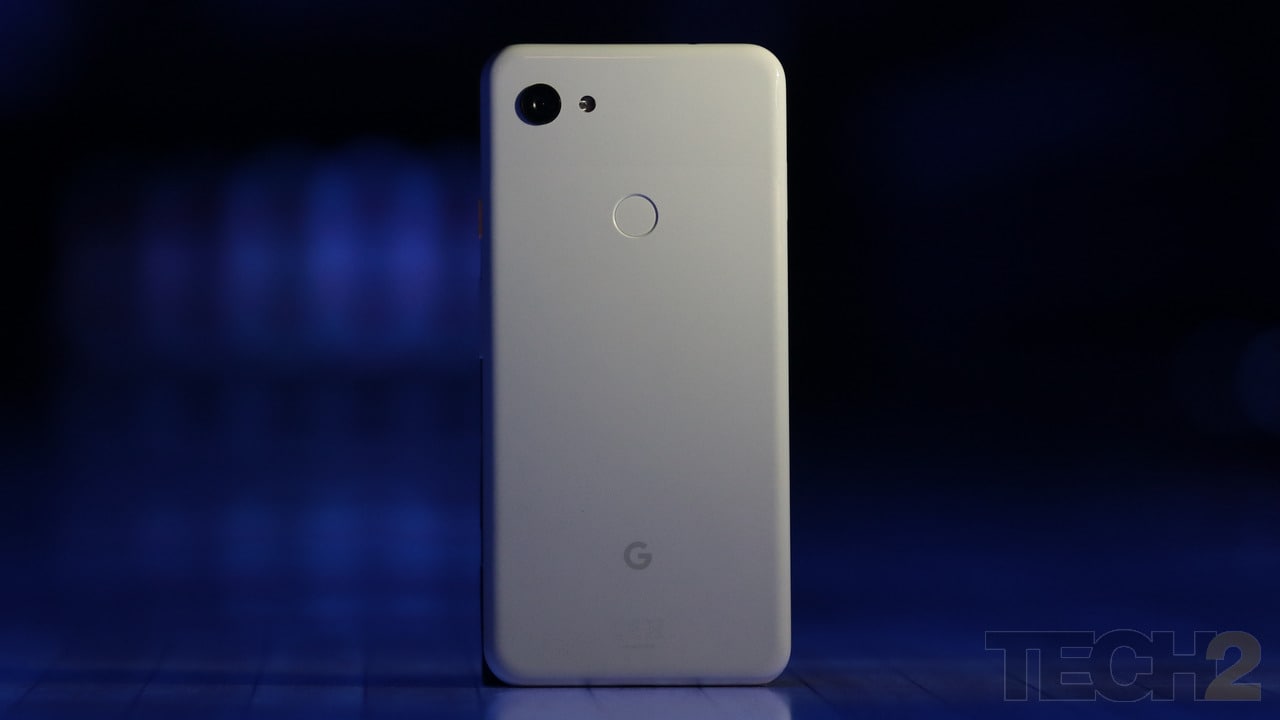 The Pixel 3a and 3a XL take Google, which until now only launched a one flagship device each year, into the affordable flagship segment, which has been recently embraced by Samsung, Huawei and Apple with the  Galaxy S10e (Review), P30 Lite and iPhone XR (Review).

In India, the Pixel 3a and 3a XL will cost Rs 39,999 and Rs 49,999 respectively. They will start selling immediately from 8 May onwards exclusively on Flipkart.

Pixel 3a and 3a XL specs

The Pixel 3a and 3a XL are virtually the same, save for the larger display on the 3a XL. The Pixel 3a has a 5.6-inch gOLED display while its elder sibling has a 6-inch display and you can immediately notice the absence of the large and intrusive notch seen on the Pixel 3 XL. What this means is that there are thick and clunky bezels on the top and bottom which transport you back to 2016. The Google Pixel 3a XL may look a bit dated with its chubby bezels but is a joy to hold. Image: Omkar G

Inside the phone, we find the Snapdragon 670 SoC, which is a nearly one-year-old chipset. There is only one variant for both the devices which is 4 GB RAM + 64 GB storage and there is no option to expand it using a micro-SD card.

The real selling point for the devices will quite likely be the camera, which has been borrowed in its entirety from the Pixel 3. There is a single 12.2 MP Dual-Pixel Sony IMX363 sensor with a 1.4μm pixel width and f/1.8 aperture on both devices. The front camera is an 8 MP, 1.12μm pixel width sensor with an f/2.0 aperture and 84-degree field of view. AI enhancements such as Night Mode, Photobooth mode, Top shot and more are all present in the camera. There is a new Time Lapse feature introduced which Google claims can enable you to capture an entire sunset in just a few seconds of video. You can, of course, upload unlimited photos to Google Drive, but they won't be full res, as they are on the bigger Pixels.

Connectivity options in the device include a single SIM slot with 4G VoLTE capabilities, although you also have the option of an eSIM which is supported only by Airtel and Jio in India. The phone does have a 3.5 mm headphone jack, a type-C port with USB 2.0 standard, a rear-placed fingerprint sensor, Wi-Fi 2.4 + 5GHz 802.11 a/b/g/n/ac, Bluetooth 5.0 and NFC. The entire setup is powered by 3,000 mAh battery for the Pixel 3a and 3,700 mAh for the Pixel 3a XL. The phones are available in Just Black, Clearly White, and a new Purple-ish colour option.

The devices will be available in India from 15 May onwards.